Diehard fans of The Walking Dead would probably agree with actor Jeffrey Dean Morgan that if not for his character Negan the show would be—well—boring.

There is no denying that the ex-villain, also known for the barbed wire bat he wields, had become this season’s most important characters.  We learned that Negan was the king of the long-game, and through that and gaining Alpha’s trust, he was able to kill her in the season finale.

When Negan first came on the scene towards the end of the sixth season, he was undeniably unlike any character the series had seen up until then.  He gained his street cred with the killing of two prominent characters, one of which had been featured since season one. 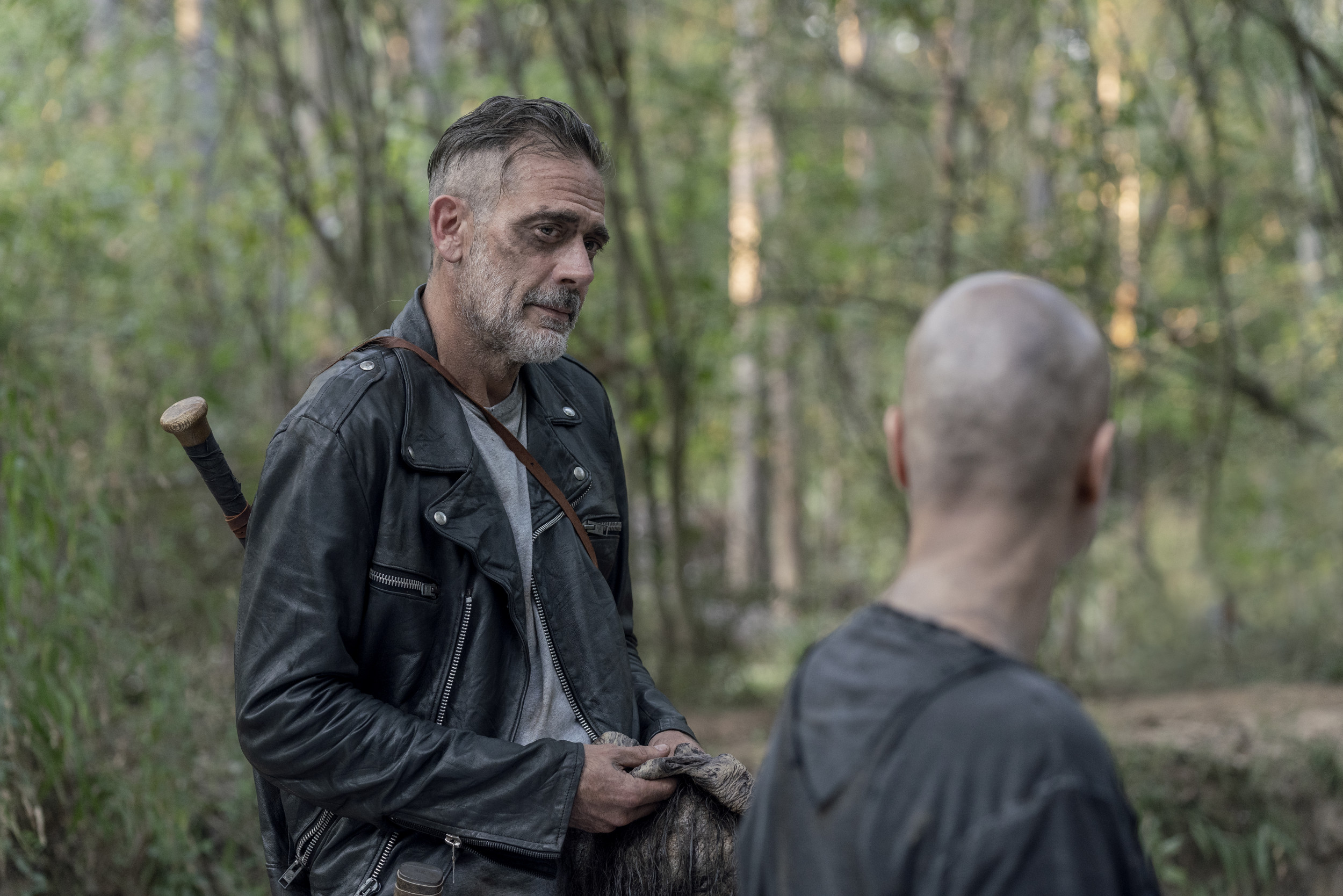 He continued to prove to be a somewhat diverse character, never failing to make his presence known with his unique blend of charisma and philosophy.  From the start, Negan saw himself more as a savior, rather than the villain he was.  Even those who hated the character, at the same time, had to admit he had a rather undeniable presence.

Now, in the current season, it seems that Negan is on the road to somewhat of redemption–or at least as redeemed as he can get.  Make no mistake in thinking he has not lost that hard and violent edge that he is known for, not even close.  For all his faults, fans have to admit that Negan proved himself invaluable in the Whisperer War. 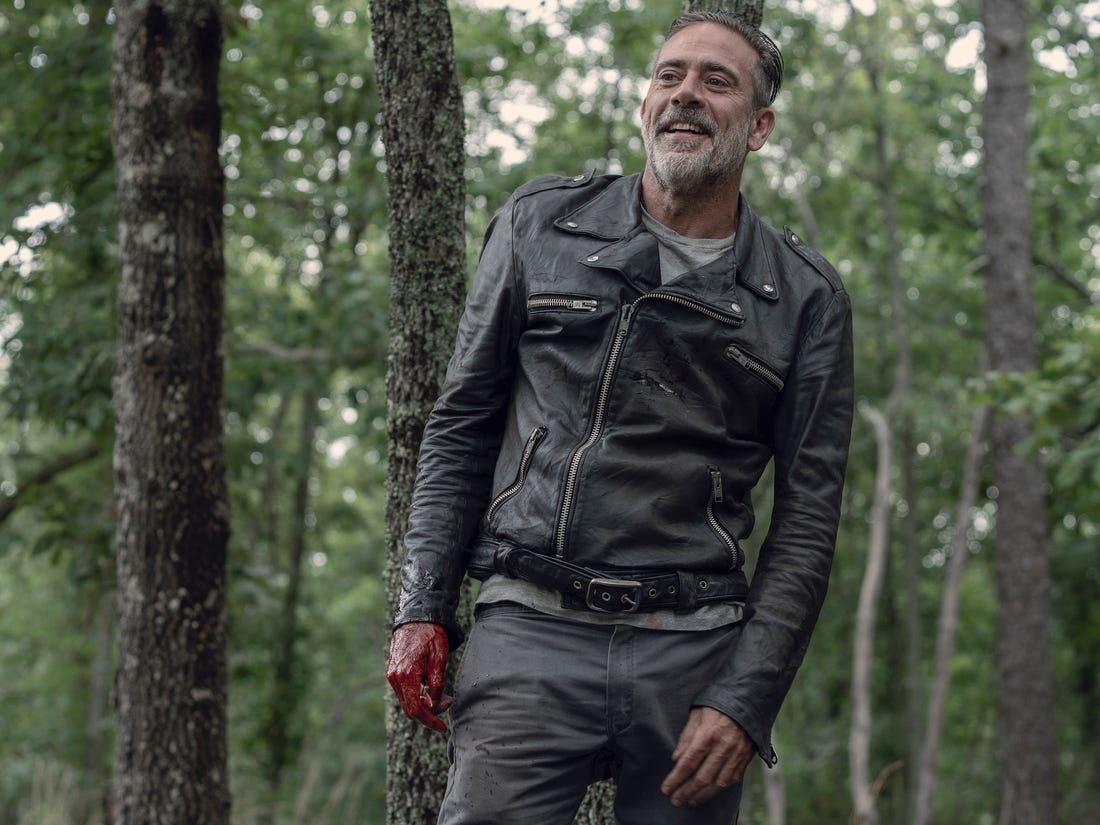 Now, we will have to patiently wait and see what season 10 holds, and just what Negan’s role will play out to be.  For all intents and purposes, it stands to reason that Negan will live through the battle against the Beta’s hordes, as it is expected that season 11 will prove to be when he and Maggie will have their dynamic.

With all that said, the show would be missing something if Negan, expertly portrayed by actor Jeffrey Dean Morgan, wasn’t added to the mix.