Actor Jeffrey Dean Morgan, recently seen on the hit AMC series The Walking Dead, recently shared that he hasn’t entirely ruled out the possibility of a spinoff series for his character, Negan.

At this point in the comic book’s timeline that the series is based on, the character of Negan has already played out.  However, the tv series version seems to be going to stick around for quite a while.

The reason for Negan’s continuation could possibly be rooted in the fact that out of all the characters the series has seen come and go, Negan has gone through one of the most undeniable character arcs.

Fans were introduced to him when he brutally killed Andrew and Glenn—deaths that fans are still to this day attempting to process.  From the jump, Negan was the series antagonist.  Even more so than the zombies that the characters were continually killing and trying to stay ahead of.

What made Negan—well, Negan—was that he didn’t self-identify as evil.  He saw himself, instead, as in the role of a being a savior.  Then, Negan transformed throughout the 9th and 10th seasons, and as fate would have it, the bat-wielder achieved, of all things, redemption.

With the series fan base clamoring for more back story on the character, the question now is: will a Negan-based spinoff possibly happen?  If you ask the actor Jeffrey Dean Morgan—it is not entirely out of the question. 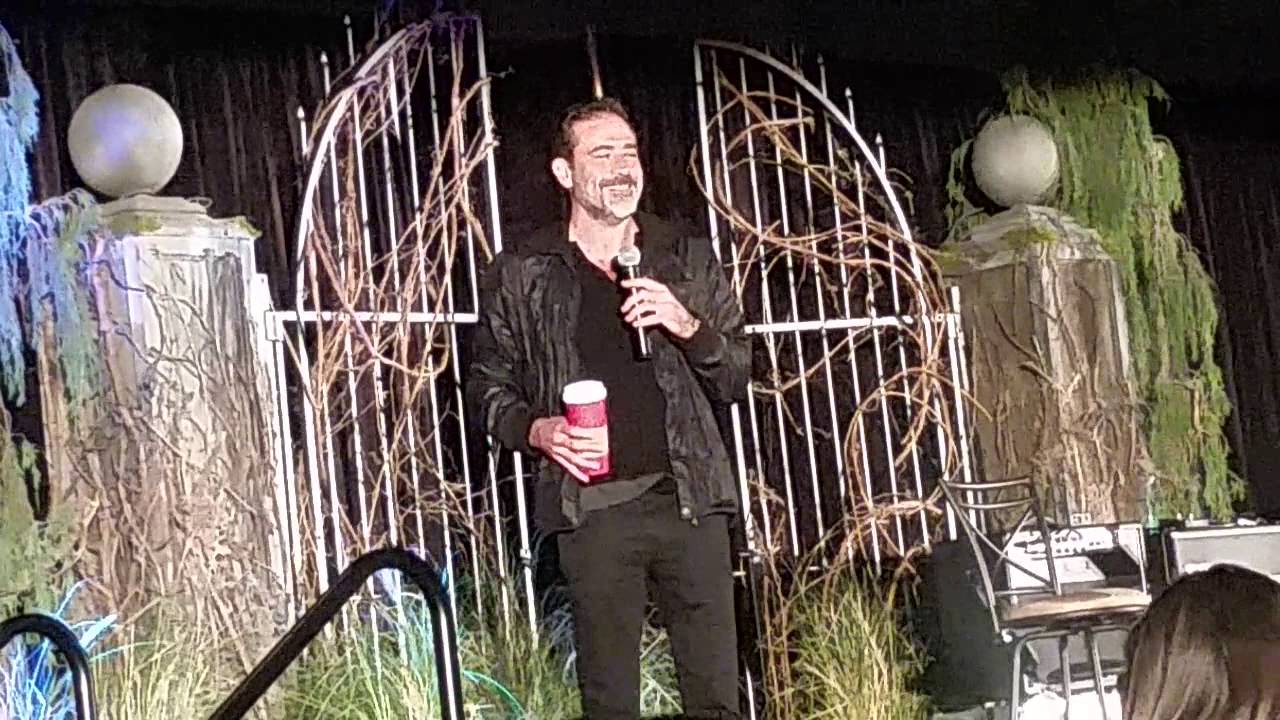 The actor took to Twitter when asked this very question, offering:

“We shall see.  I’d like to think no doors are closed.  A great character with many stories to tell.  But again, much still to do here on TWD!  Many episodes still to shoot.  Right now, I’m just excited about that!”

Although the answer doesn’t confirm a spinoff, it doesn’t deny one either.