In the wake of the ongoing prohibition of her autobiography “I Am Jazz” by libraries worldwide, Jazz Jennings has asked people to “stop banning my book.”

One of the youngest individuals to publicly come out as transgender, the 21-year-old is a reality television personality, author, and advocate for LGBTQ rights. Since becoming an adult, she continues to speak out against discrimination, especially regarding her book’s limitations.

Jazz posted on her Instagram saying, “My name is Jazz, and I was assigned male at birth. At age 2, I expressed I knew I was a girl. At age 5, I began my social transition. And today, despite living as a proud trans woman, my children’s book I Am Jazz is banned all over the country.” 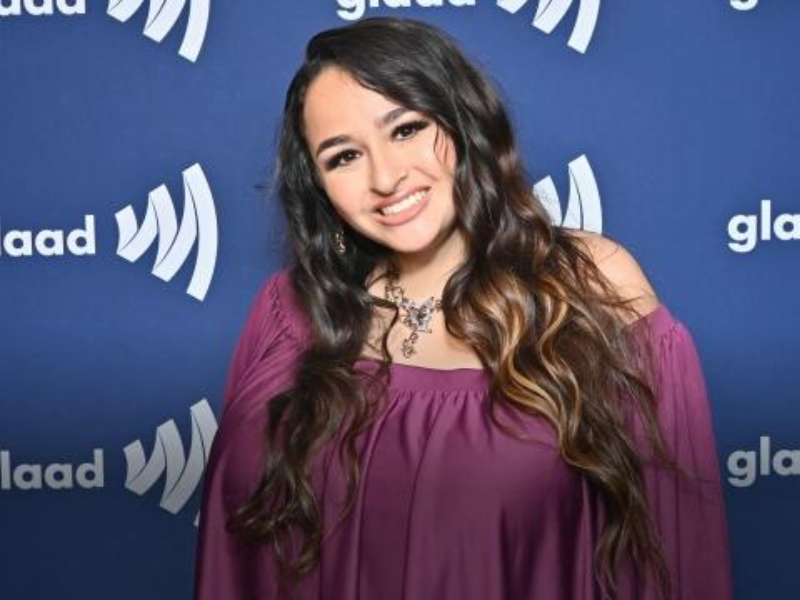 In 2014, Jennings was just 14 years old when she wrote and published the book with Jesica Herthel. In no time, it was on banned books lists. The book made it to the American Library Association’s Top 10 Banned and Challenged Books by 2015 and ranked 13 on the association’s list of the 100 most challenged or banned books of the decade.

The nomination was “both disappointing and honorable,” Jennings told Yahoo Life in 2020. 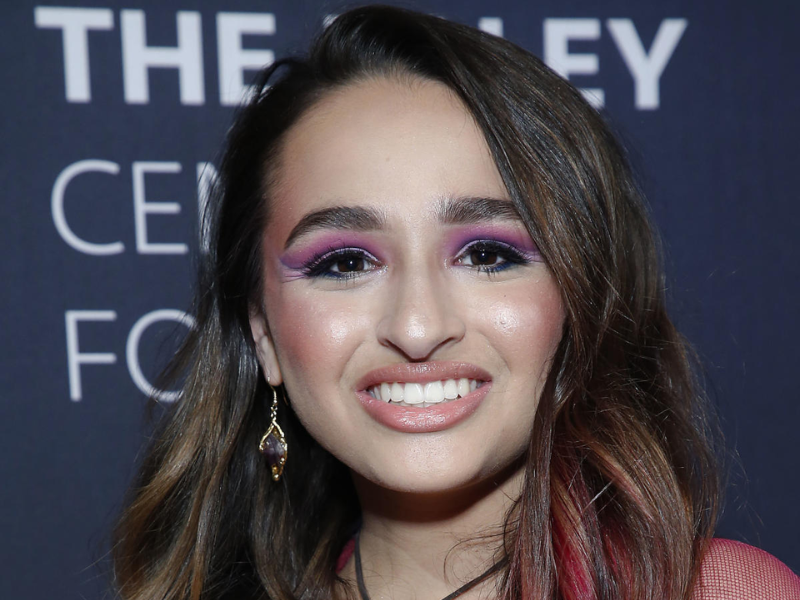 While it is upsetting that a topic prevalent within our society still has so much stigma and controversy, there is pride in knowing the book is still making waves. She continues to fight for it today.

In her recent post, she said, “LGBTQ+ people belong. Letting us share our stories creates a more inclusive and welcoming world for everyone.”

Many supporters praised Jennings’ comments section for speaking up about the issue.