NFL Insider Jay Glazer, a football and MMA analyst for FOX NFL Sunday, describes his struggle with depression and anxiety as “The Gray.”

It is a feeling that makes it difficult even to get out of bed in the morning.

Glazer says, “For me, when it’s terrible, I feel like the sky is falling and everybody hates me, and everybody wants the worst for me.” 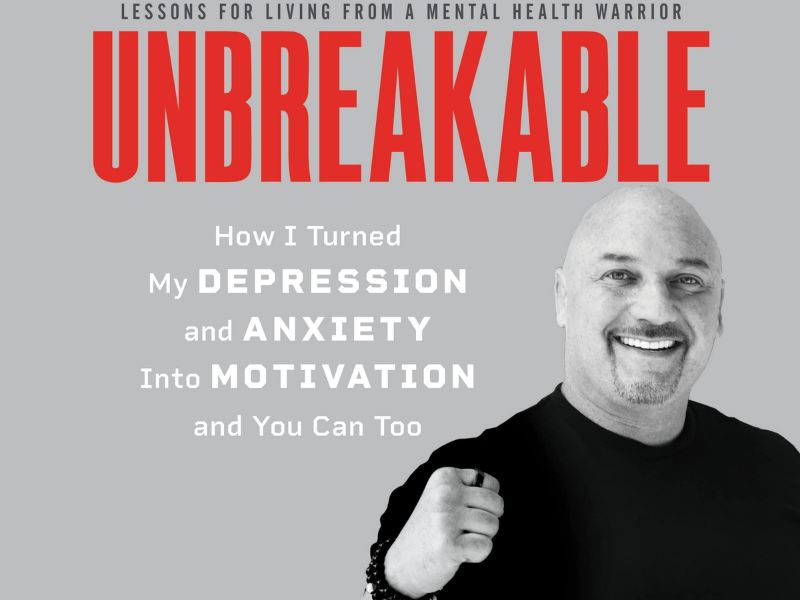 During Men’s Health’s weekly Instagram series, Friday Sessions, Glazer sat down with psychiatrist Dr. Drew Ramsey to discuss his experiences with mental illness, including dealing with The Gray.

A sports commentator recently released a book called “Unbreakable,” which details his struggles with depression and anxiety.

In his book, he discusses the pursuit of The Blue, which are happier and more sustainable period without as many mental health concerns.

To survive The Gray, Glazer relies on his “team” of friends and family and prioritizes giving back.

He said, “When you’re of service, it’s hard for the roommates in your head to tell you what a piece of garbage you are.”

Glazer tells how he called four friends during a recent lousy day to let them know he was struggling and asked a few of them to help him.

To improve his mental health, he called four other friends to see how they were doing. 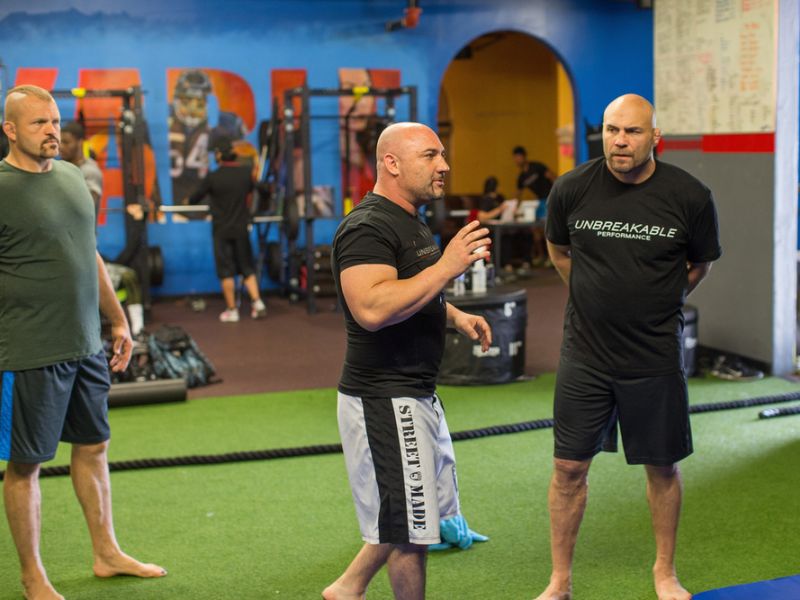 Many men refrain from sharing their emotional struggles because they fear being considered “unmanly” for being vulnerable or burdensome.

He said, “Your pain is real. Don’t think everybody is too busy for you because they aren’t. They want to help.”

Despite his mental health struggles, Glazer has found ways to be “relentless” in the pursuit of life – even on his Gray days.