With the online streaming service Peacock’s offering of Dr. Death, it seems fans are taking to the somewhat macabre new series.  As it turns out, the show chronicles the many atrocities committed by a real-life individual, surgeon Christopher Duntsch.

Set up as an eight-part series, the storyline looks at Texas surgeons Robert Henderson (Alec Baldwin) and Randall Kirby (Christian Slater) as they attempt to stop Duntsch from succeeding in his deadly medical career.

Duntsch, originating from Tennessee, was a well-respected neurosurgeon, who, even with his extensive schooling—he had an MD-PhD—and immense talent, for some reason had patients who were dying from, or developing complications that proved life-altering, after having been on his operating table. 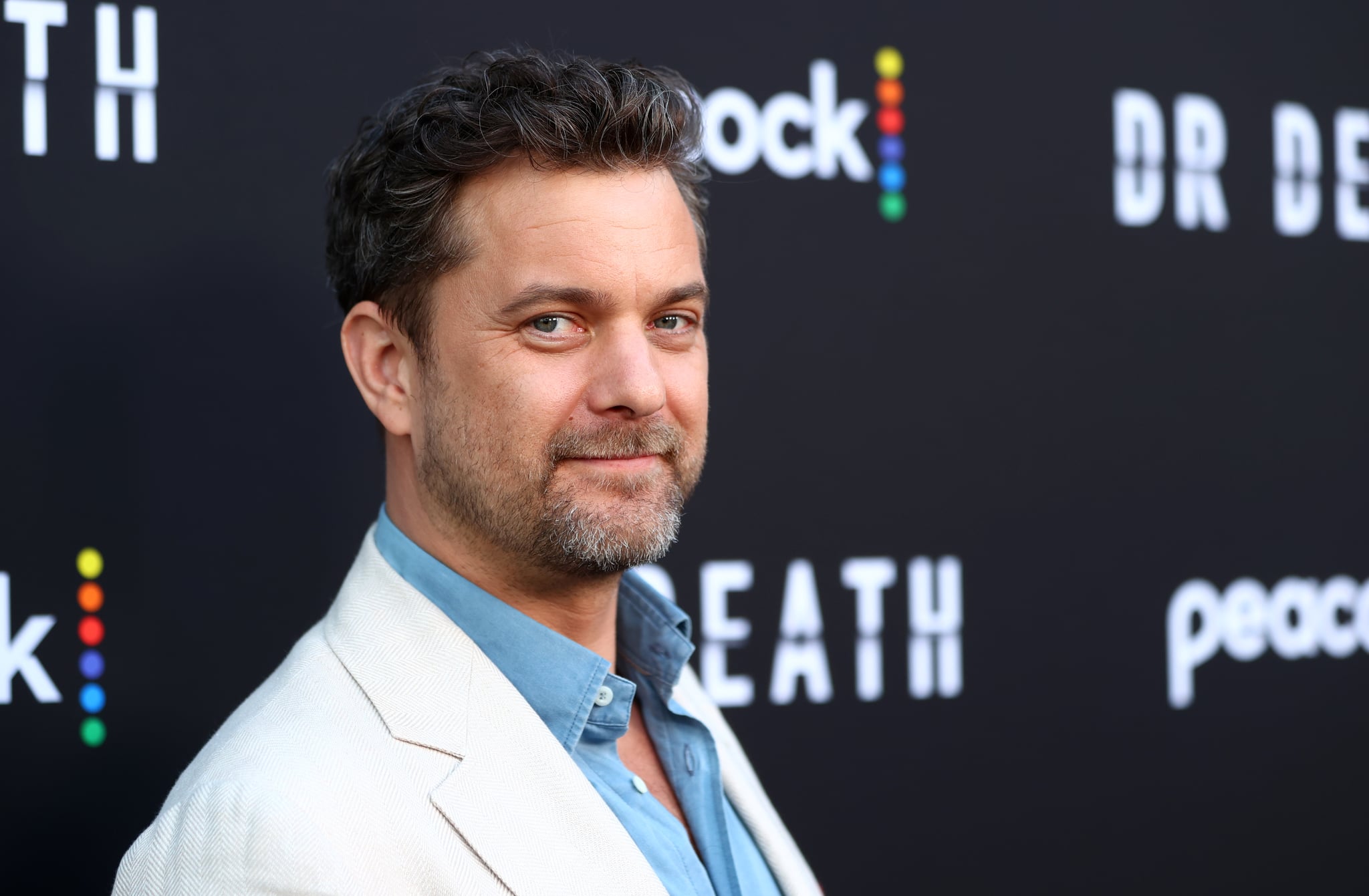 The series shows Henderson and Kirby setting out on a crusade to prove to their superiors that Duntsch is causing the problems and harm on purpose.

There is no denying that the main draw for the series is the “Dr. Death” character portrayed by Joshua Jackson.  However, what many viewers are not aware of is that the sociopathic role of Duntsch was initially offered to and planned to be performed by Jamie Dornan, of Fifty Shades of Grey fame.

It is undeniable that the role of Duntsch would have fit Dornan to a tee, as he has already proved his acting chops when it comes to a character such as this.

Many may recall that he portrayed another real-life sociopath, the sexual sadist serial killer Paul Spector in the British series The Fall.  His performance in the role was beyond stellar.

However, as fate would have it, Dornan would not end up working on Dr. Death due to scheduling conflicts created by the recent coronavirus.  A spokesperson at Peacock offered:

“Due to the production delays relating to the coronavirus pandemic, Jamie Dornan…is no longer professionally available to participate in the production.”

As it turned out, Joshua Jackson, known for his role as Pacey on Dawson’s Creek, stepped into the role.