In 2012, Tom Cruise took on the role of Jack Reacher, an action hero that has been the continual center of over a dozen books written by Lee Child.  Even with Cruise in the central role, the film received a mixture of reviews from both fans and critics.

However, Paramount Pictures, the studio that produced the film, felt it had done reasonably well enough to warrant a second chance.  The sequel, Jack Reacher: Never Go Back, was released in theaters four years later, in 2016.  The sequel did not fair near as well with fans and critics, and as a result, any possible Jack Reacher 3 ended up canned.

Christopher McQuarrie, the director of the original Jack Reacher, recently said that he and Cruise had discussed the possibility of a Jack Reacher 3.  McQuarrie said that if Jack Reacher 3 had happened, it would most assuredly be with an R rating, as it would have featured much more of the brutality seen in the series of books.

McQuarrie also hinted at and made mention that he and Cruise were developing another film project, that he stated would feature a “very un-Tom character.”  This project has come about since the duo have both somewhat moved on from the Reacher franchise. 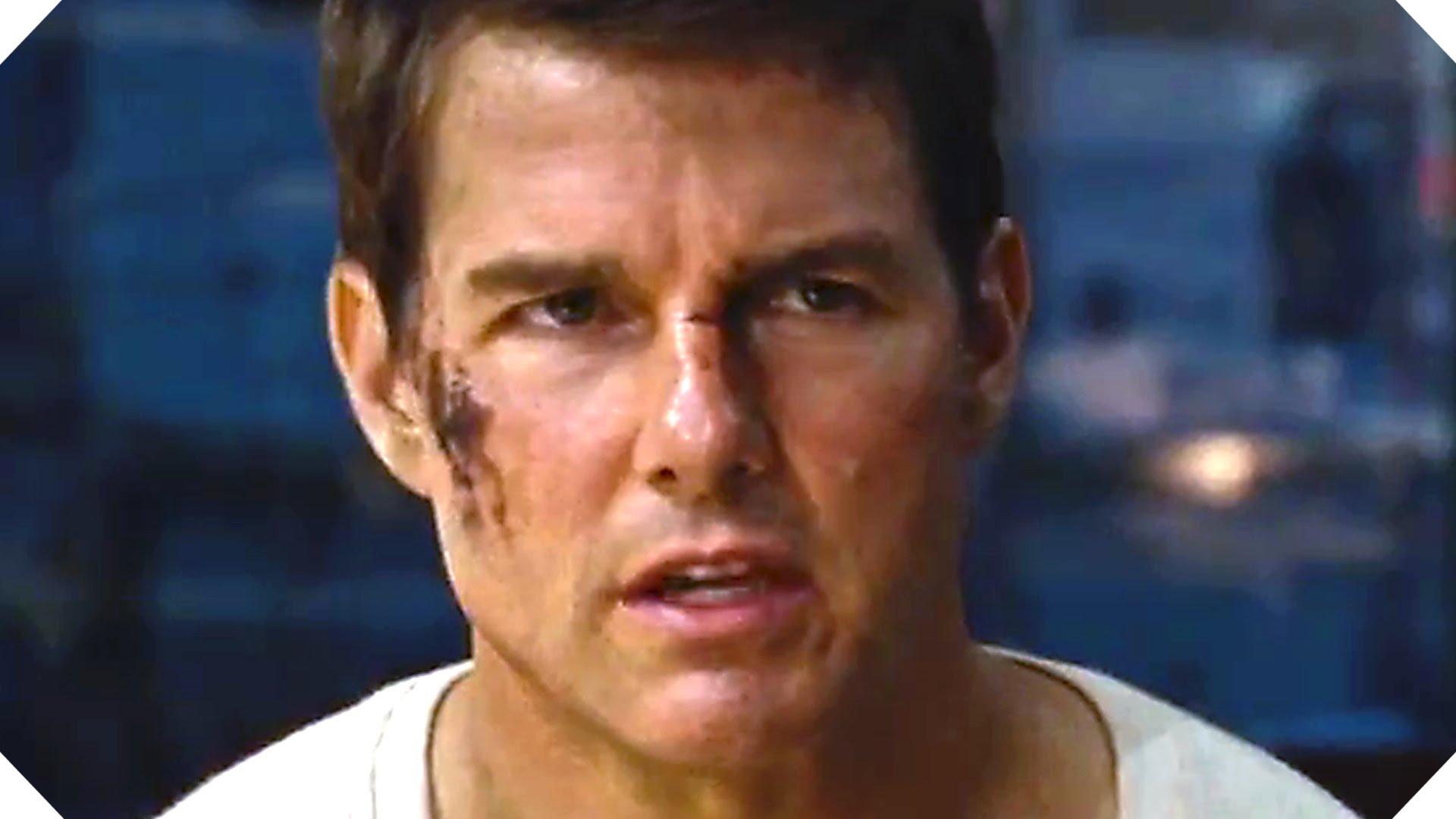 Although it only stands to reason that, because of the rather chilly reception of the second Reacher film, that a third installment came to be, there may be another reason altogether.  That reason is suspected to be because of author Lee Child.  After 2016, Child regained the rights to his character of Reacher, rumors surfaced that he never really cared for in the leading role.

In past interviews, Child drew attention to the need for an emphasis on the character’s “physicality.”  As a result, he felt that Cruise was getting too old for action movie roles.