Scientists were both shocked and surprised by the most recent detailed look into the “warp” in the galaxy.  Not unlike many other galaxies in the cosmos, our own Milky Way is twisted around somewhat.  An estimated 50 to 70 galaxies, much like our own, have a disc shape with a slight twist to them.

When scientists try to take a closer look at our own Milky Way, the task is difficult as our perspective is limited from our location here on Earth and our place situated in the middle of the swirl. 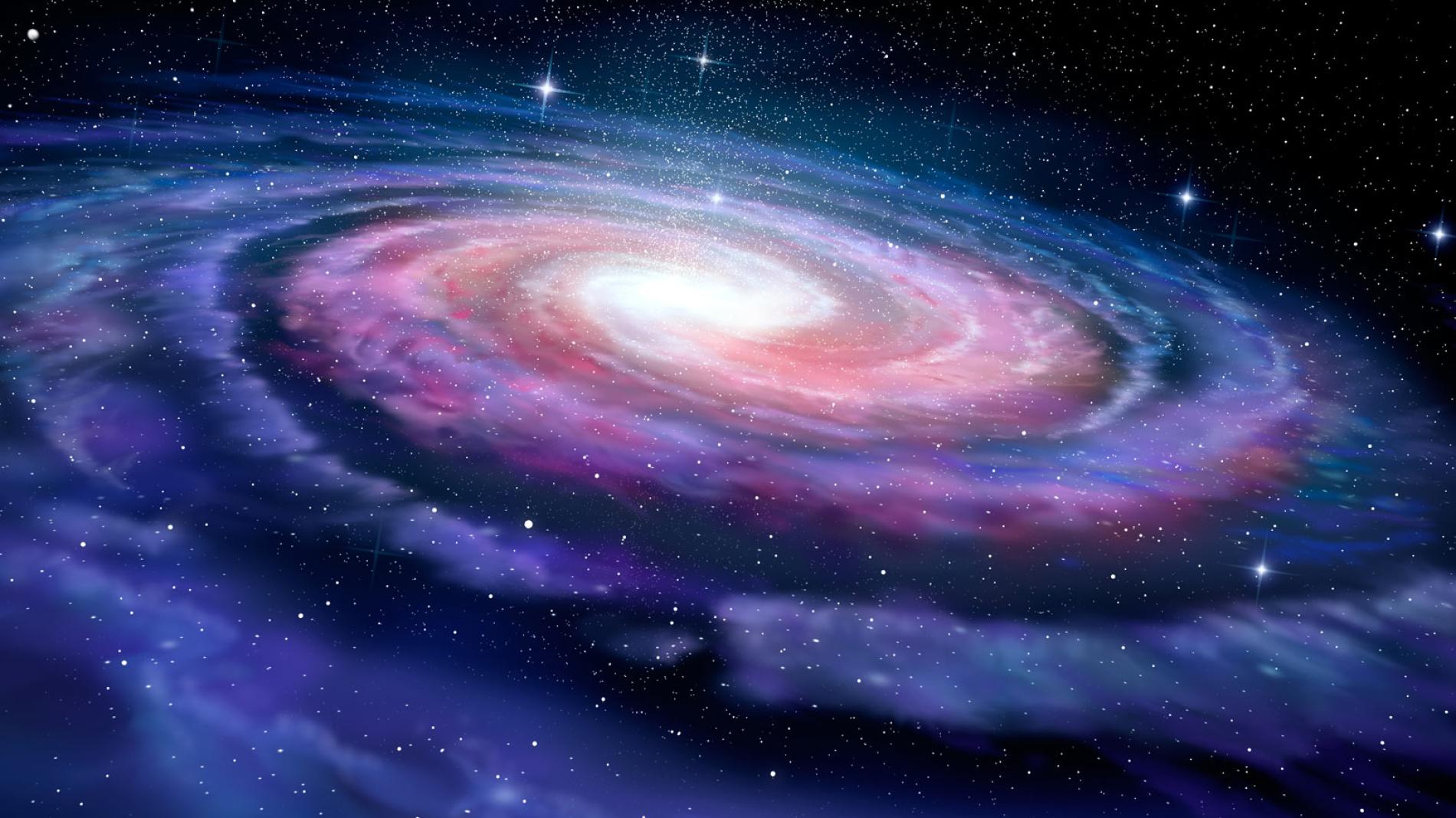 Scientist Xinlun Cheng, of the University of Virginia offers:

“Our usual picture of a spiral galaxy is as a flat disk, thinner than a pancake, peacefully rotating around its center.”

However, as it turns out, it is really much more complicated than originally thought.  Researchers have found that in order to work out the true shape of the Milky Way, they have to take into consideration both the position and the movements of the other stars as well.

Using data pertaining to the movement and positions of the stars in our night sky, a more detailed picture was developed of the warp, and as such was learned that it is, in fact, twisted.  With this accumulated data, the researchers created a more detailed three-dimensional look at the Milky Way, which allowed them to understand better the warp and how it moves and travels. 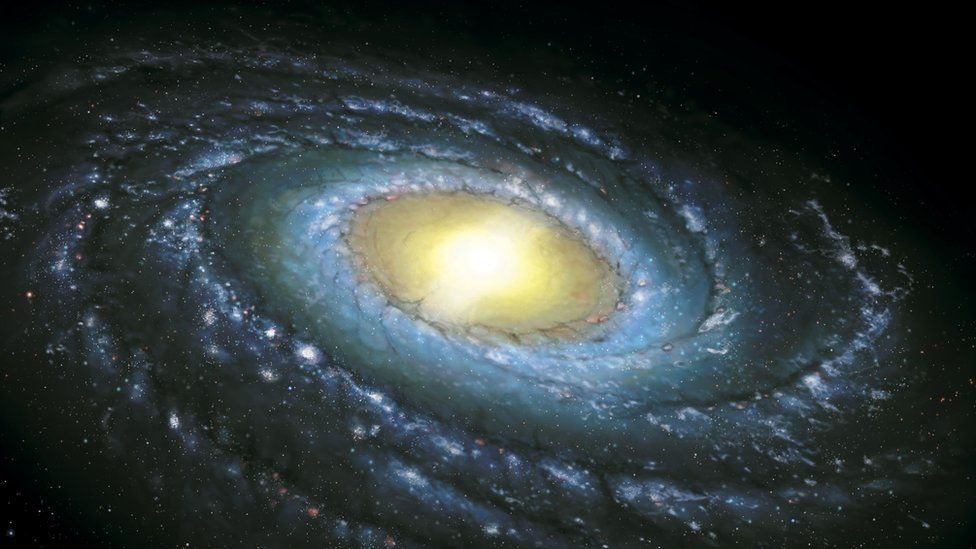 As the Milky Way makes its journey through the galaxy—which data has shown can take up to 440 million years—the stars change their positions, moving up and down.  So the question is then, why does it warp and wave such as it does?

Researchers are of the thought that the Milky Way came into contact at some point, or some form of interaction, with a satellite galaxy.  This contact had such a profound effect that it caused a ripple to begin that survives even to this day.