Simon Whitehouse, EBIT’s founder, a fashion executive, and creator of a creative collective believes the metaverse can serve as a safe, non-commercial space for people with mental health issues to meet, learn and create.

Whitehouse said, “My utopian vision is that Web3.0 will be a force for good, a platform for social justice and a way for people with mental health issues, people who are maybe too ill to meet physically, can have a life.”

By focusing on positive communication, tackling cyberbullying, online grooming, and harassment, 3.0 can offer a different narrative that isn’t solely centered around profit. 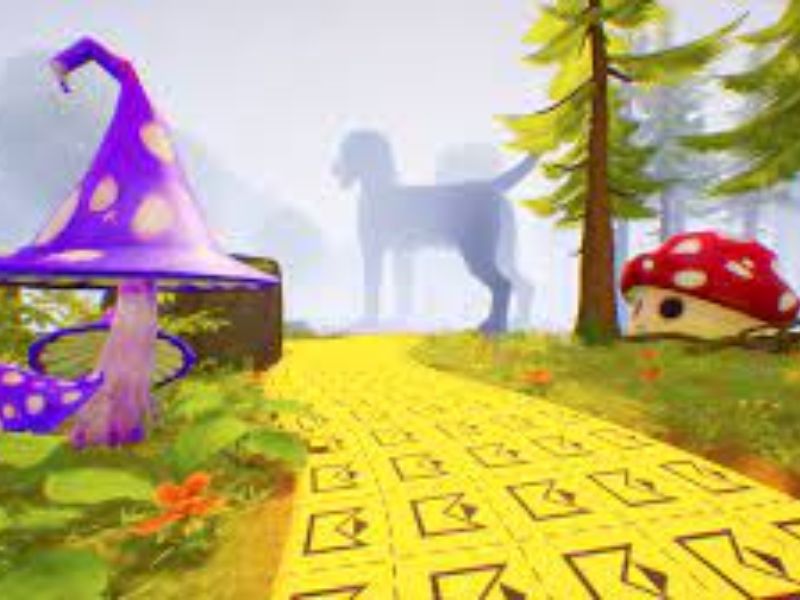 Whitehouse has tested his idea in the past six months with two NFT projects.

A gaming-style journey called “Yellow Trip Road,” launched in December, was intended to help users become aware of the mental health challenges they may face as they journey through life.

The virtual trip offers empathy and a metaphor for those with mental illness, Whitehouse said.

Retail elements also played a role in the success of “Yellow Trip Road” NFTs: 300 limited-edition “Bumper Jumpers,” or NFT sweatshirts, sold out in 24 minutes. Ten percent of sales went to the American Foundation for Suicide Prevention, which raised $50,000.

This new campaign, called EBIT, stands for Enjoy Being in Transition and encourages conversations around mental health and creativity. EBIT is described as a “new prism” for thinking about mental health.

Mule sneakers evolve into low-tops made from grain leather, classic basketball high-tops, clogs, and wedge heels before hybridizing into Chelsea boots and clogs. 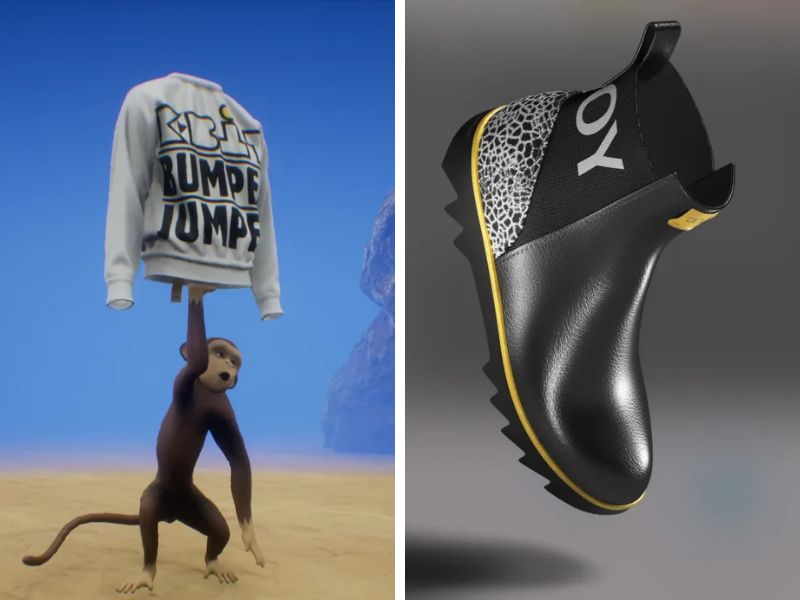 The idea is meant to suggest how footwear, and mental illness, can exist on a broad spectrum.

NFTs launch on the Lukso blockchain via the Dematerialised. All footwear was designed by hand, developed, marketed, and sold in 3D.  On DressX in July, people can wear life-like versions on social media or during video calls.

Ten percent of sales will go to the National Autistic Society.

The EBIT project is Whitehouse’s passion and his business. In 2021, he was named CEO of Eco-Age, an eco-marketing and communications firm focused on sustainable living.

EBIT will again focus on music in the next six months, with sound compositions stimulating dopamine in listeners.