Don’t like drinking water all day but want to stay hydrated? Eight glasses of water are recommended daily, but ordinary H2O isn’t your only option. Drinking hydrating fluids and eating water-dense foods will satisfy your thirst and help meet your daily water requirements.

It’s impossible to replace water with another beverage completely, but you can mix it up and get some water from other sources. In addition, milk is quite hydrating and probably in your fridge.

It’s true. This coffee and cereal addition is not only a healthy addition but hydrates too. It’s even been shown that milk hydrates better than water alone. Find out if milk is more hydrating than water, what type of milk is most hydrating, and what experts recommend. 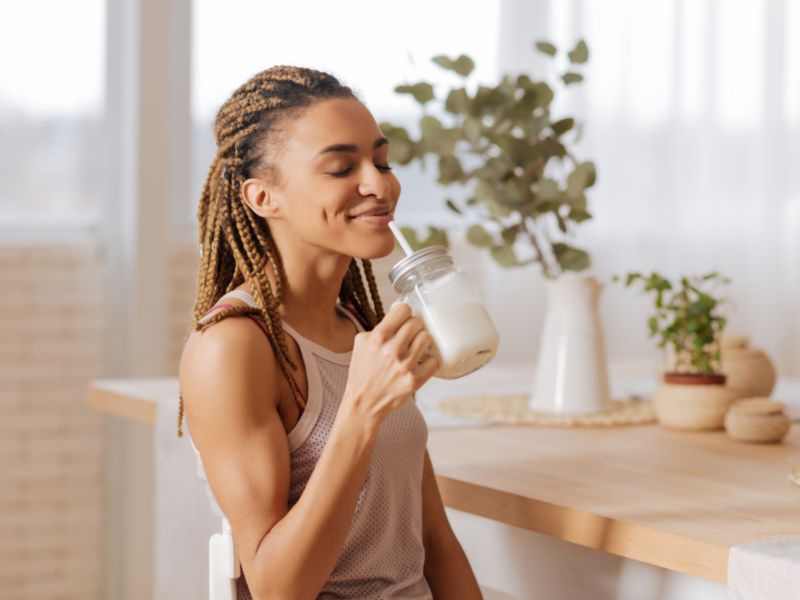 Milk is a good source of hydration. Researchers compared the effects of a variety of drinks on participants’ fluid balances and compared those results with those of still water in a March 2016 study published in The American Journal of Clinical Nutrition.

Both skim milk and whole milk performed better than plain water in terms of retaining fluids than when participants drank milk.

Patricia Kolesa, R.D., clinical dietitian, says, “Milk is about 90 percent water, meaning it can be a good source of hydration, especially in the summer months where people are more at risk for dehydration.”

Why Is Milk So Hydrating?

The first reason milk is so hydrating is that it’s not water. It may sound backward, but plain water has no calories or nutrients.   Additionally, milk contains electrolytes. 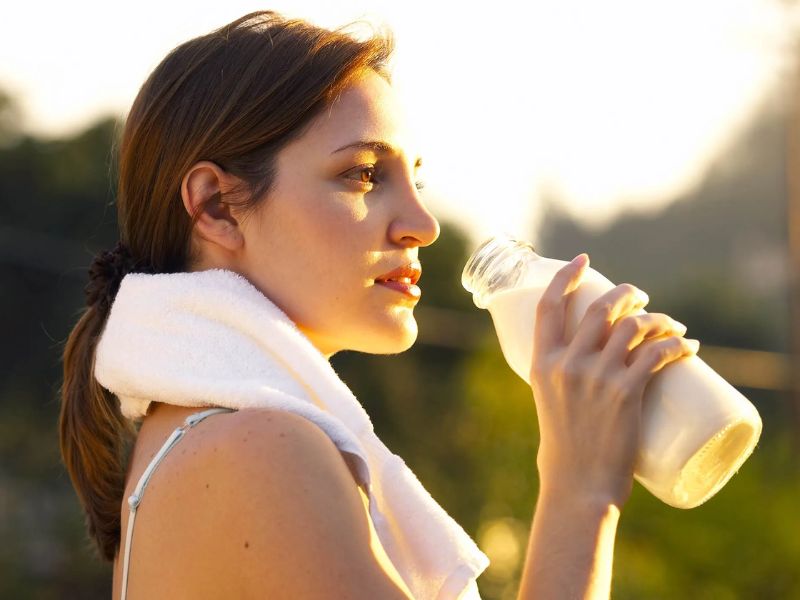 Is Milk Better Than Water For Hydration?

With all this information, maybe you wonder if milk is better than water to stay hydrated from now on – or if there is a time when milk is better.

Luis Casaubon, an endocrinologist, says, “milk can be a better option for people recovering from an intensive exercise regimen. Drinking after a workout is great because it contains protein and carbohydrates. Milk can also help reduce muscle soreness after an intense workout.”

A great way to stay hydrated is by drinking milk. Add milk to cereal, add to coffee, or sip on it. However, milk cannot replace water. After a big workout or a long hike, replenish with milk instead of water. You can’t beat water!