For a while now, it has been confirmed that actor Jonathan Majors had been signed onto the cast of the Marvel Studios upcoming Ant-Man and the Wasp: Quantumania.

However, we had no word about which role he would be portraying in the third entry into the Ant-Man franchise.  Although Marvel Studios has yet to make anything official, it seems the actor himself may have spilled the beans.

In September of 2020, it has been reported that Jonathan Majors, known more recently for his role on Lovecraft Country, would be joining leads Paul Rudd and Evangeline Lilly in the newest entry into the Ant-Man franchise.

Although the powers that be over at Marvel Studios had not confirmed, nor denied, and had not officially announced Majors role, rumors and speculations have been swirling that he would be taking on the villain of the film. 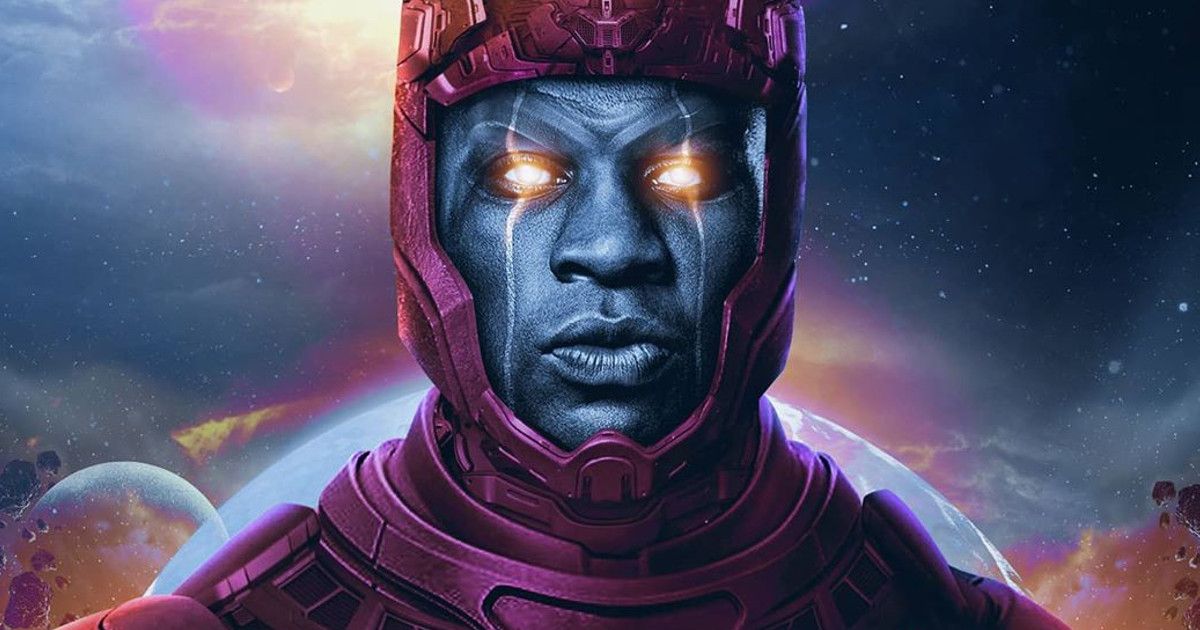 As is to be expected, the actor himself has chosen to remain mum about this role in the production.  In a recent Instagram photo, it seems that Majors may have accidentally offered up more information on the part than had been intended.

During a visit to The Golden Apple Comics, a photo was snapped of Majors holding a Kang the Conqueror comic book.  Majors also took the opportunity to sign the shop’s R2-D2, which commenting it was the first time he had ever signed anything as the character of Kang.

With that said, Ant-Man may not be the first time we see Kang in action.  Rumors are that the character is set to appear in one of the later episodes of Loki, streaming over on Disney+.  If so, it will be exciting, to say the very least.

Fans can catch Loki on Disney’s streaming online platform, Disney+, and Ant-Man and the Wasp: Quantamania is currently set to premiere on February 17, 2023.