The highly anticipated upcoming entry into the Doctor Strange franchise, Doctor Strange in the Multiverse of Madness, will be the biggest crossover film that the MCU has seen.  The film is expected to take an even larger box office than the recent Spiderman:  No Way Home.

Fans may even be getting their wish with this film, being that in the most recent trailer, Patrick Stewart’s Professor X will appear, which is a pretty good indication that the long-waited entry of the X-Men franchise into the current MCU may be happening. 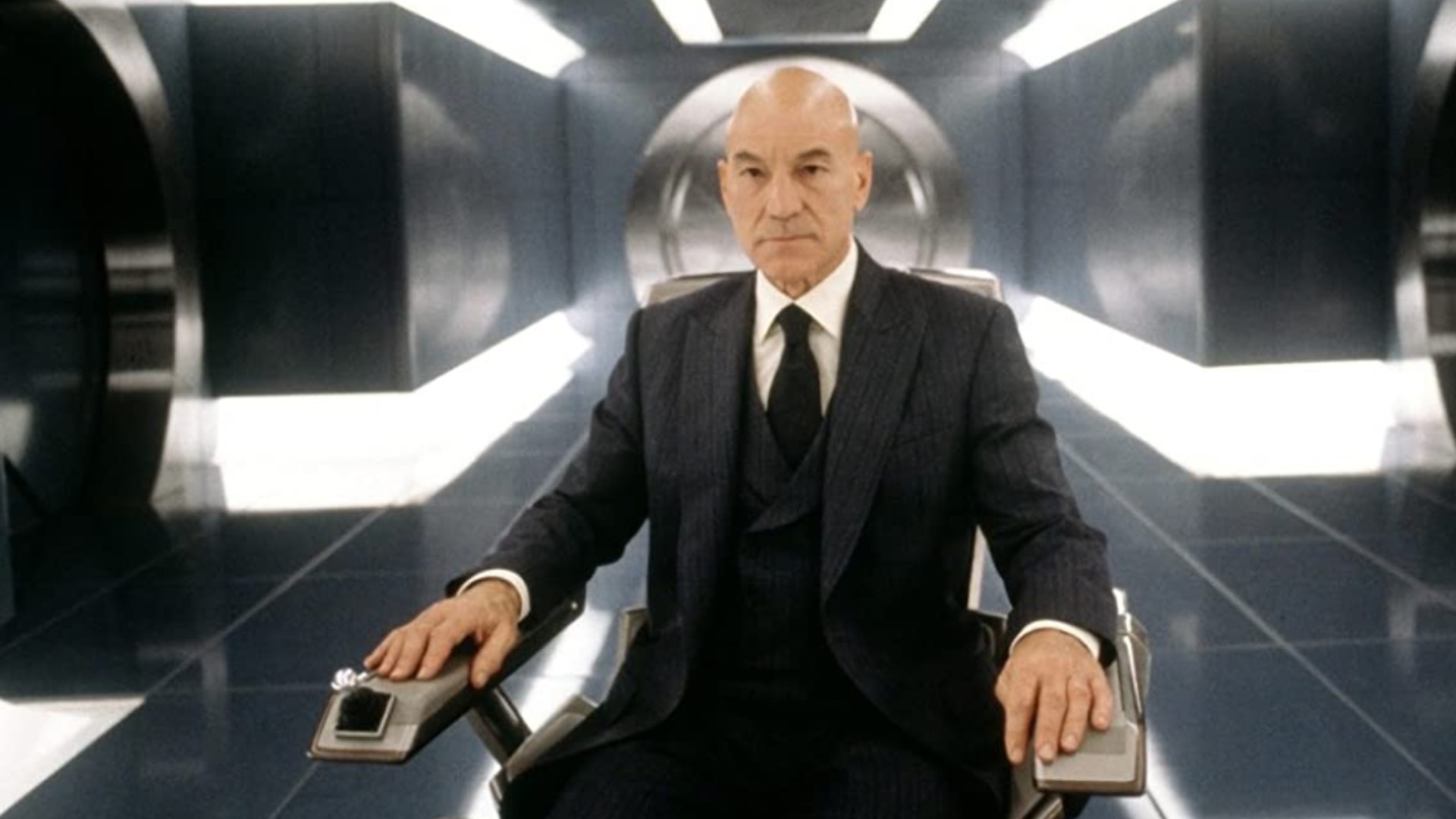 Rumors have circulated over the last year, indicating that Professor X would appear and other characters such as Loki, Monica Rambeau, Captain Carter, and Reed Richards.  However, the most surprising possibility is the return of Iron Man, in a variant rumored to be portrayed by Tom Cruise.

After a years-worth of rumors, and will they or won’t they, the film’s director Richie Palmer offered in a recent interview the possibility of Iron Man making an appearance in the upcoming sequel.  Palmer noted that “some of the rumors ended up being true (in No Way Home), and some did not.”

Palmer added, “I would love to see Tony again, but some rumors are just rumors.”  Palmer also made mention of The Illuminatti, with characters that are tied in the comics and could still see development.

Palmer said, “I will say that I love The Illuminatti.  But if we ever introduce The Illuminatti in the future, it might be more MCU-driven and have more ties to our characters in the MCU, versus just replicating what’s in the comics.”

If a variant of Tony Stark from another universe were to be introduced, it might be portrayed by an already well-known actor, which is where the Tom Cruise as Iron Man rumors stemmed from.