In the wake of Korie Roberson’s recent Live Original blog post on abortion, the site was down for more than 24 hours.

A Duck Dynasty mom of six posted the post on Tuesday after the leaked draft opinion for the Supreme Court overturning Roe v. Wade to share her thoughts on abortion. 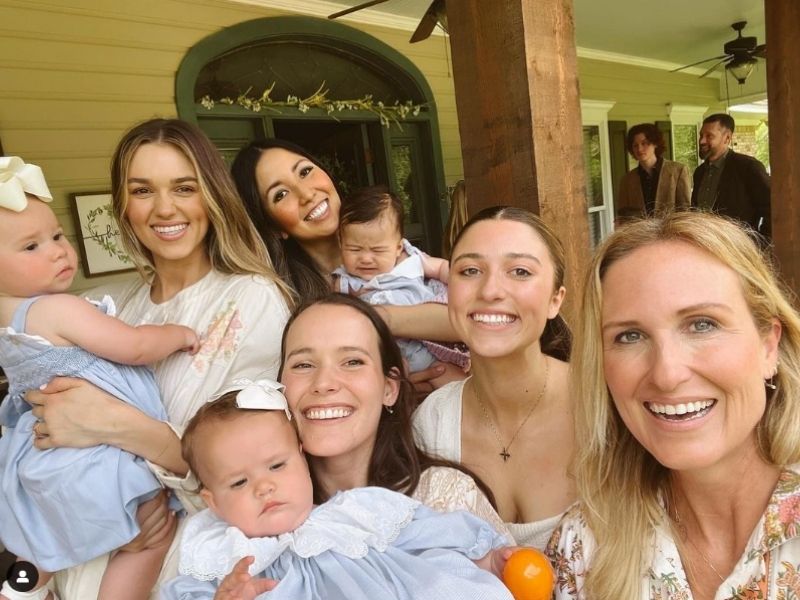 Korie wrote, “The essay started with Roberton’s hesitation to comment on the topic. I’ve gone around and around about whether or not to post about the abortion debate in our country. I know how personal and emotional this issue is, and the internet can be a rough place to have hard conversations.”

Robertson frequently mentioned her faith in the post and has not been shy about publicizing those values.

Despite not perfectly aligning her opinions with everyone around her, she felt compelled to join the discussion.

She said, “I realize that my writing this could be risky. I won’t say it all right. People will disagree. I’ll likely write something that even my friends or followers on the pro-life side disagree with, too.”

“One thing that deeply disturbs me right off the bat is the term “pro-choice,” begins her statement, bashing the term as deliberate propaganda.

Further, she specifies that she supports women’s rights to choose: to prevent pregnancy, place babies for adoption, and raise them.

She said, “I support a woman’s right to choose what happens to her body. I’m also incredibly thankful that many choices are available to women today, including birth control and Medicaid resources.

Robertson also addresses topics such as incest and rape in her pro-choice argument. 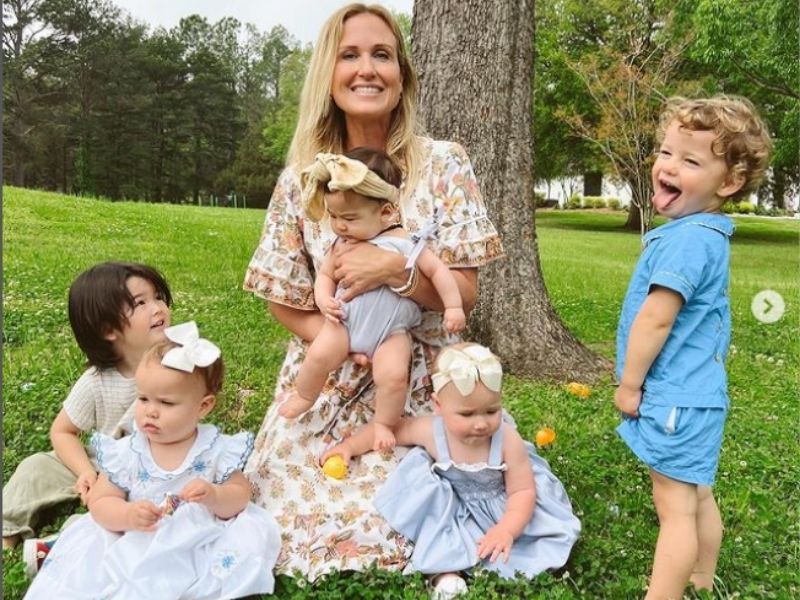 She wrote, “I also believe in the woman’s right over her own body to choose whether or not to have sex in the first place. I understand that there are circumstances of rape and incest that sadly take away this choice.”

“There are millions of parents waiting to adopt babies in our country,” the star wrote before listing more “options” for women instead of terminating their pregnancy.

Robertson’s last “choice” for women in an unwanted pregnancy was to keep the child.