The first South Asian doll to receive the award is American Girl’s 2023 Girl of the Year, Kavi Sharma.

The brand says Kavi loves performing, whether she’s dancing or singing show tunes. She balances her onstage passions with her offstage responsibilities, including schoolwork, family, and friends. On her 12th birthday, she plans to see her first Broadway show, Wicked, with her Hindu family, just a train ride away from her home. 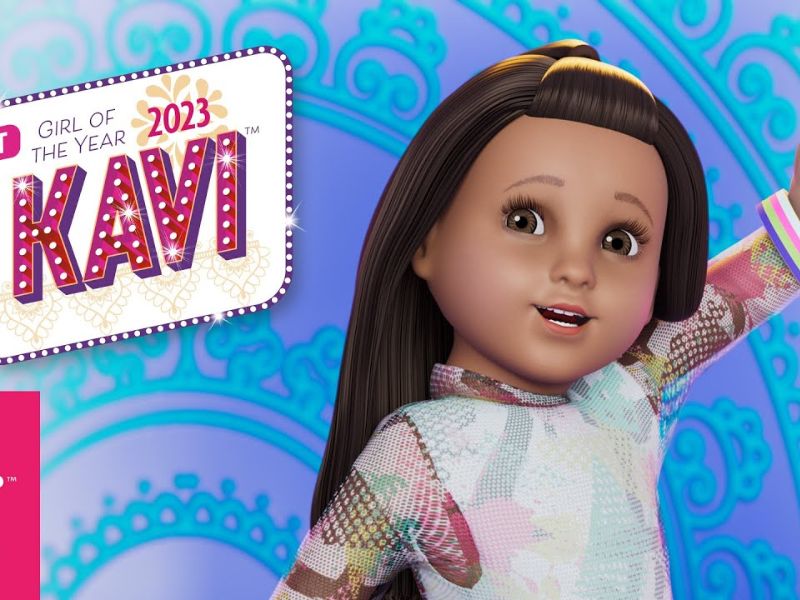 To honor Indian and Hindu heritage, the American Girl team also consulted with a group of advisors. In a press release, Jamie Cygielman, American Girl’s general manager, stated that Kavi’s aspirational stories inspire children to shine bright in their way.

Kavi’s story was a privilege I didn’t take lightly,” Bajaj tells Yahoo Life about writing the first South Asian Girl of the Year character. “The opportunity to share Kavi’s stories with fans, including what she loves about her family’s Indian heritage and how she loves performing, was a great pleasure for me.

As a traditional American Girl doll, Kavi is 18 inches tall and has layered dark-brown hair in a half ponytail. Her accessories include a faux-fur bucket hat, quilted purse, charm, journal, cropped mesh top, silver joggers, and pink tennis shoes. 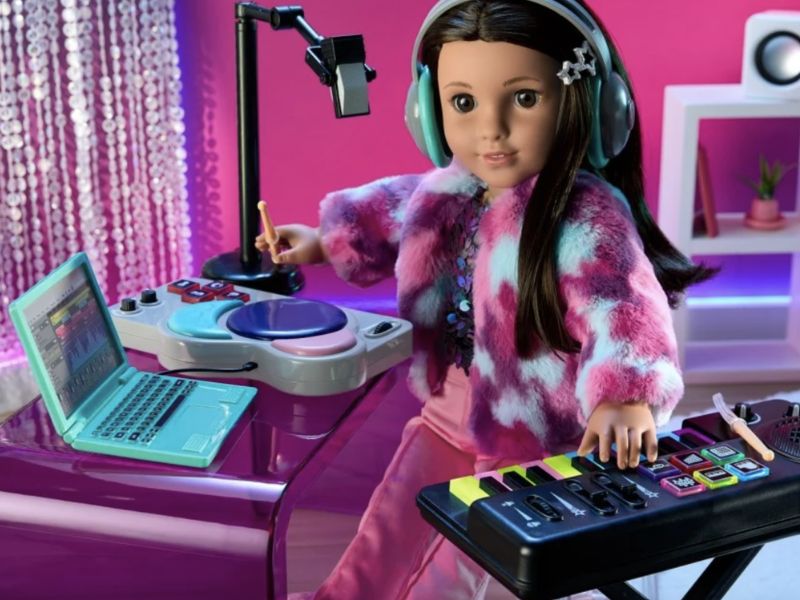 As part of the release, American Girl will donate $25,000 to the Broadway Education Alliance’s Camp Broadway to support Kavi’s love for theater. During the summer programs in New York City in 2023, a cultural enrichment program aims to make theater arts accessible to all children aged 7 to 14.

The Kavi collection will be available at AmericanGirl.com from Dec. 29 and at retailers starting Jan. 1. A six-episode Kavi animated series and a music video will be featured on American Girl’s YouTube and YouTube Kids channels during the launch. Besides exploring her room and playing games, a free virtual museum will also be available.