Robin Arzon speaks about her relationship with the body changed after she was diagnosed as diabetic.

Robin Arzon is a passionate Ultramarathon racer who crossed the 100-mile Finish Line and the 50 mile and 27 marathon races. She is a superwoman to many people and a Peloton instructor, and the author of the book “Shut Up and Run.” 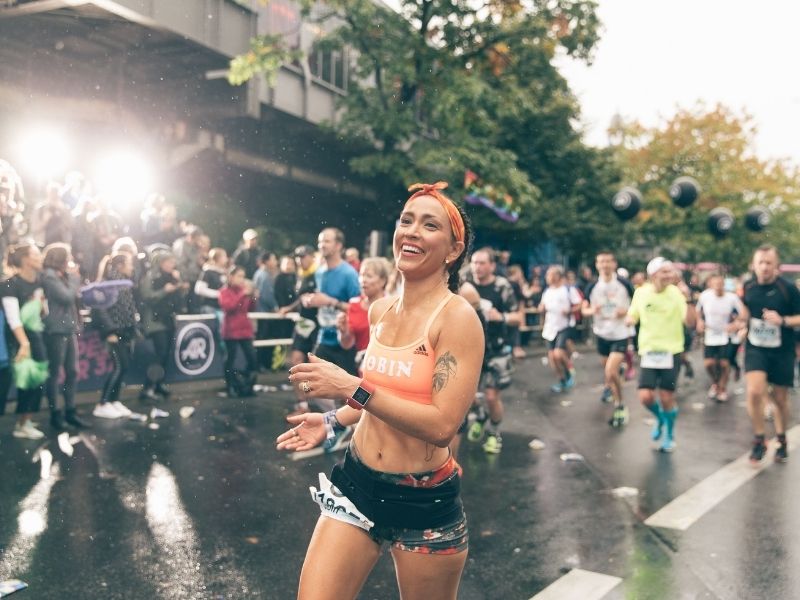 Arzon explains she was not an athlete runner, but she worked to become an athlete. She says, “I made myself an athlete. I wasn’t an athlete when I was a kid. I took one step at a time, jogging for a mile.”

Arzon started her training and ran for the first time before experiencing shock at a very young age. She started focusing on how her body reacted when she began running the Ultramarathon.

She says, explaining that the pancreas does not produce sufficient insulin in the event of chronic illness. ” Three weeks before running one of the first 50 miles of an Ultramarathon, I was diagnosed with type 1 diabetes.”

Arzon included insulin in her toolkit always. But that did not stop her from running Ultramarathon. She also acknowledges the community as she continues her journey on fitness and health. She also contributes to creating a sense of unity as the VP and Head Instructor of Fitness Programming with Peloton.

She says, “The community is the cornerstone of everything we do. Community is the immediate inspiration for me. It is a beautiful periodic relationship.” 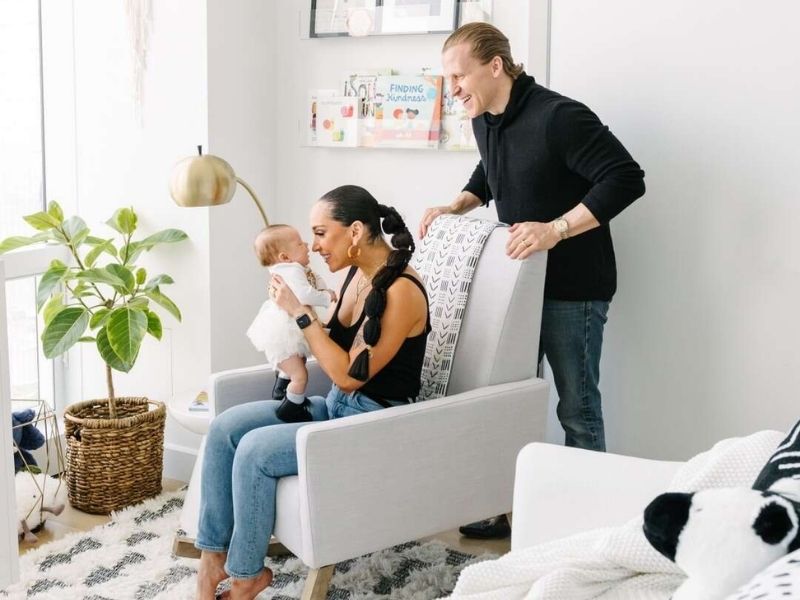 Now, Arzon is the supermom and inspiration for others as she is back to marathon training to compete in the 2021 New York City Marathon after her delivery. She has given birth to a girl child Athena, eight months old, whom she shares with her husband, Drew Butler.