It is an international holiday celebrated in many Asian countries, but not all, including the United States. Some celebrate the start of the new year in January, with the calendar turning from December 31 to January 1. Many people, however, celebrate the new year on a different day. 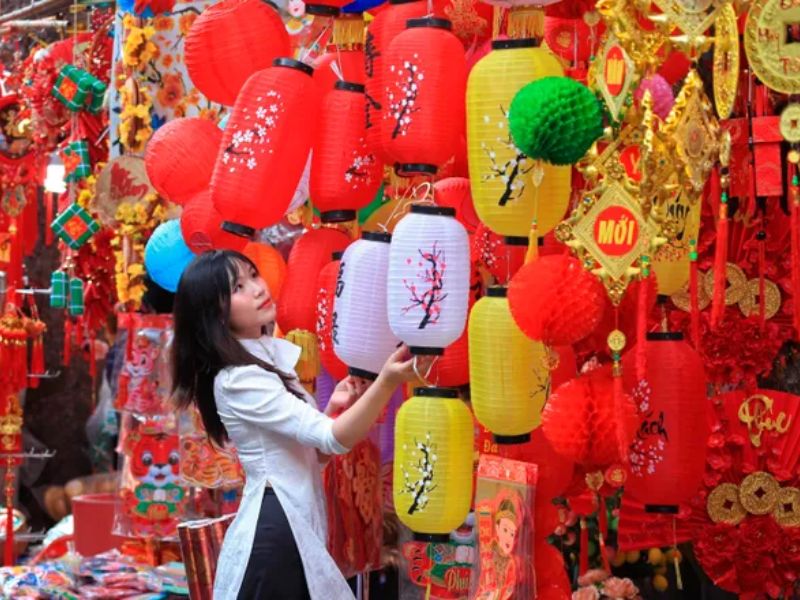 When Does Lunar New Year Begin?

The Lunar New Year will take place on January 22, 2023. Lunar New Year lasts longer than western New Year. Depending on the culture, celebration days vary. Many western countries, including the U.S., use the Gregorian calendar, not the Lunar New Year. It is based on the moon’s 12 phases. It lasts around 354 days, with each phase lasting about 29 days.

What Is The Significance Of The Lunar New Year?

A Lunar New Year celebration is similar to how people celebrate December 31 and January 1 each year by letting go of the past year, bringing in a new one and all its possibilities. Zhang said it was a big celebration. Goodbye to the past year, and welcome to the new one; peace, abundance, and prosperity.” A vital aspect of the Lunar New Year is community. Families will gather for feasts and cultural practices. 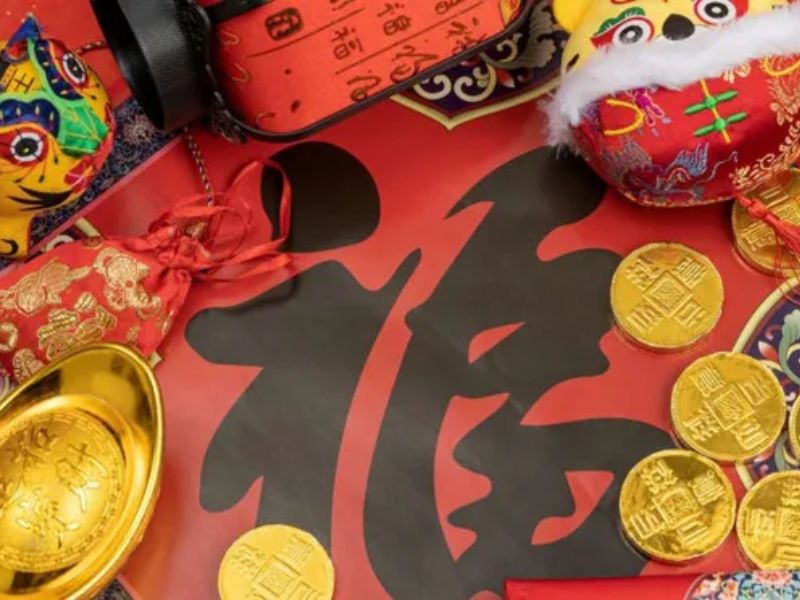 Why Is It Called The Year Of The Rabbit?

A Chinese Zodiac consists of 12 animals, each with unique traits and characteristics. Each animal falls into a 12-year cycle based on the lunar calendar.

Chinese Zodiac order is as follows:

Last year, 2022, was symbolized by the tiger, known for its courage, strength, and bravery. Rabbits will be in the year 2023. Zhang said, “People believe that people born in that year will inherit their nature or property.” It is said that people born in their rabbit years are caring, attentive to details, and likely to follow the rules. Besides being successful in their careers, they are also good at making friends.