Sitcom dads have long been stereotyped as bumbling and inept, from Homer Simpson to Phil Dunphy.

There was a time when things were different.

Sitcom dads in the 1950s and 1960s tended to be serious, calm, wise, and detached. Media scholars documented the shift in father’s foolishness and incompetence only in later decades. 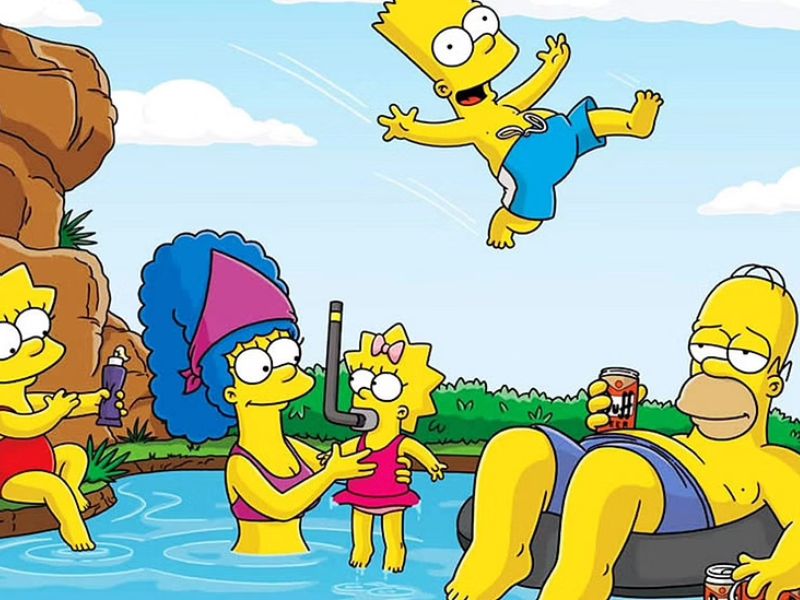 Still, modern fathers have different roles and expectations. Dads today spend more time caring for their kids and see that responsibility more as an identity.

Entertainment can influence how we see ourselves and others. There is humor in many ways related to gender, sexuality, and class, whether it’s “Will And Grace,” “Roseanne, ” or other sitcoms.

The stereotype of the father in sitcoms implies that men are innately unsuitable parents.

The evidence suggests that fathers are undervalued, and in heterosexual, two-parent settings, it reinforces the idea that mothers should be the primary provider.

Since fatherhood has changed significantly in American culture, we wanted to study sitcom dads’ interaction with their children.

The method we used is known as “quantitative content analysis,” which is common in communication studies.

These analyses require researchers to develop definitions of key concepts applicable to a large set of media content.

Multiple coders observe the content independently and track if certain concepts are present.

Feeling Inferior To Others?

To what degree entertainment media reflects or distorts reality is a frequent communication and media studies question.

From 1965 to 2016, Pew Research Center polls show that fathers reported spending nearly triple the time caring for their children. 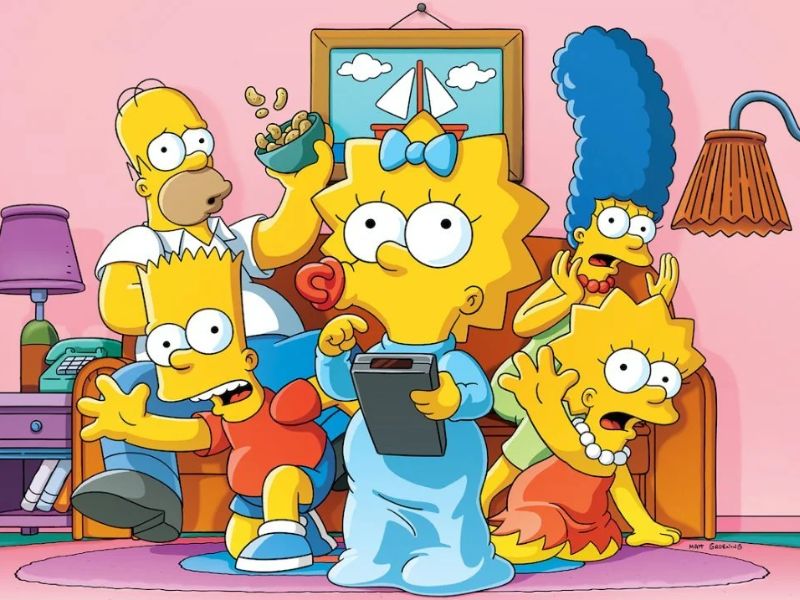 In today’s world, fathers are as likely as mothers to say they are committed to parenting. In addition, they are just as likely to describe parenting as rewarding.

We examined a sample that stopped in 2017, while TV Guide presented “7 Sitcom Dads Changing the Way we Think about Fatherhood Now” in 2018.