It is most likely that parechovirus symptoms will appear in babies and young children.

Last week, CDC issued a health advisory regarding parechovirus, stating that multiple infections had been reported since May. Doctors should consider the virus a possible diagnosis in cases of fever, sepsis or seizures, and other common symptoms like lethargy and rash.

Here’s what parents should know.

The parechovirus does not appear to be a new disease. It usually causes severe complications in children younger than three months. 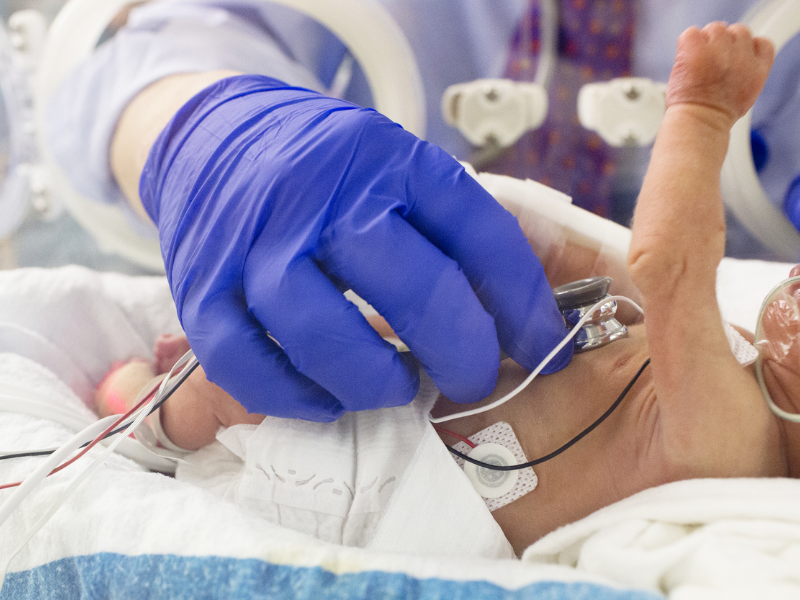 Dr. Jen Trachtenberg, a board-certified pediatrician, said, “Parechovirus are common viral infections in the same family as enteroviruses. Like other enteroviruses, parechovirus often causes no symptoms or only mild ones.

The parechovirus has 19 different types and occurs most often in the summer and fall. It was the A3 variant of the virus that the CDC tested recently.

A parechovirus can cause non-existent symptoms to severe ones. A fever, rash, runny nose, cough, vomiting, and diarrhea are common symptoms among babies and young children.

Trachtenberg said, “Most children “recover fully with supportive care like fluids for hydration, fever/pain reliever as needed, and some extra rest.”

The parechovirus is one of many viruses and bacteria that can infect babies. Trachtenberg said severe cases generally occur in babies under three months old, especially babies under one month. The risk may also be higher for those with weak immune systems. 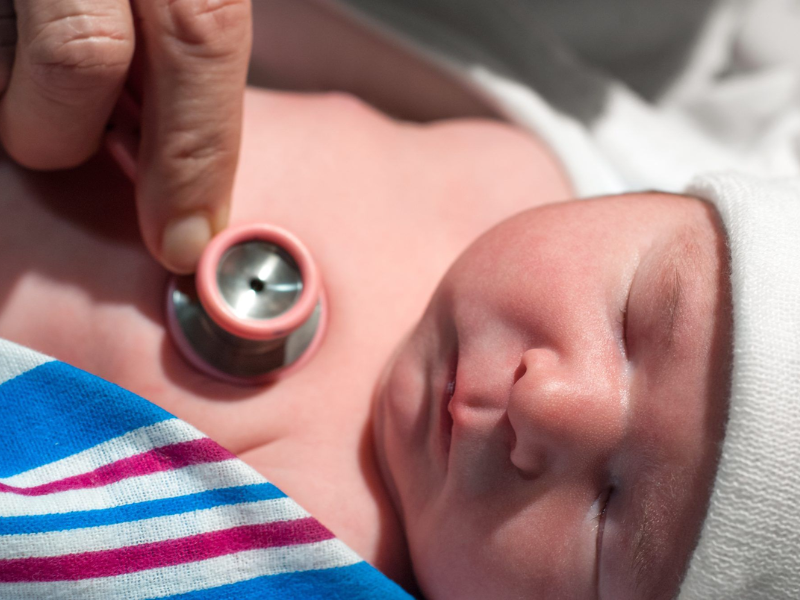 When To Consult A Doctor?

Parechovirus is no different from any other illness when it comes to recommending when to consult a doctor for young infants.

Trachtenberg said, “A baby under three months with a fever over 100.4 not feeding, pale, lethargic, very cranky, or respiratory distress should be seen and evaluated by their pediatrician.”

How Do You Prevent Infection?

In the past two years, families have become accustomed to using the same methods to prevent parechovirus. It’s crucial to wash hands frequently with soap and water for at least 20 seconds to avoid infection. A mask can also reduce airborne droplet spread.