A video of a heartwarming moment with her grandmother has gone viral after being shared by a Houston woman.

Renee J. Smith posted a video on Instagram showing the joy her grandmother experienced after getting her hair done for the first time in six years.

Smith appears perplexed at first, feeling apprehensive about something Smith wants to do with her hair. 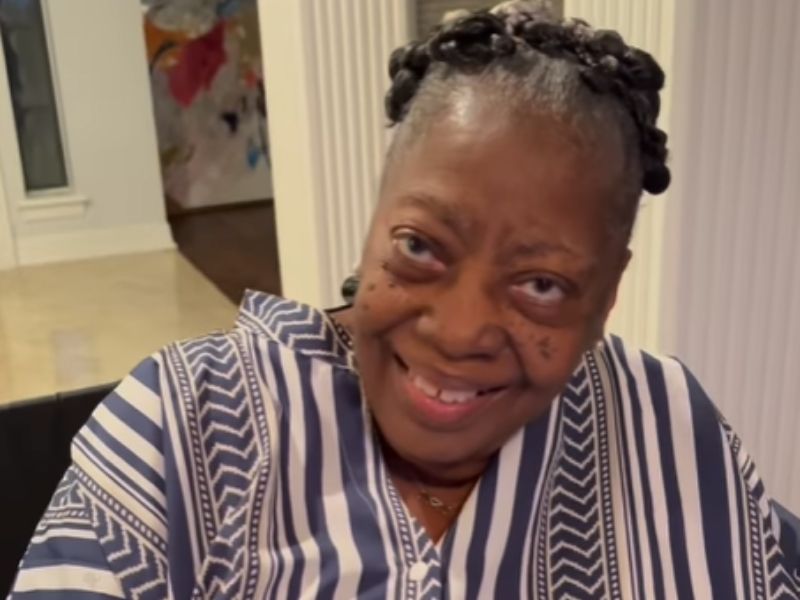 Smith offered her grandmother a braided hairstyle and knew precisely what she was doing.

Smith wrote, “I finally did it!! It’s been over six years since my grandmother has had a natural hairstyle. My grandmother had long, beautiful golden hair. It was strong and healthy, but it all fell out after getting older, taking medication, and hormonal changes.”

While styling her grandmother’s hair, Smith appeared poised, but she could not control her emotions off camera.

She wrote, “I privately cried after this because doing this style brought back so many memories. I can’t believe she allowed me to finish without complaining about pain. God is good.”

Smith’s grandmother cracked a smile when she saw the final result.

Smith wrote, “Look at her face. Her madness went to smiles. No more Afros! We’re about to have some fun!”

The next day, Smith’s grandmother was rushed to the hospital for a low heart rate. 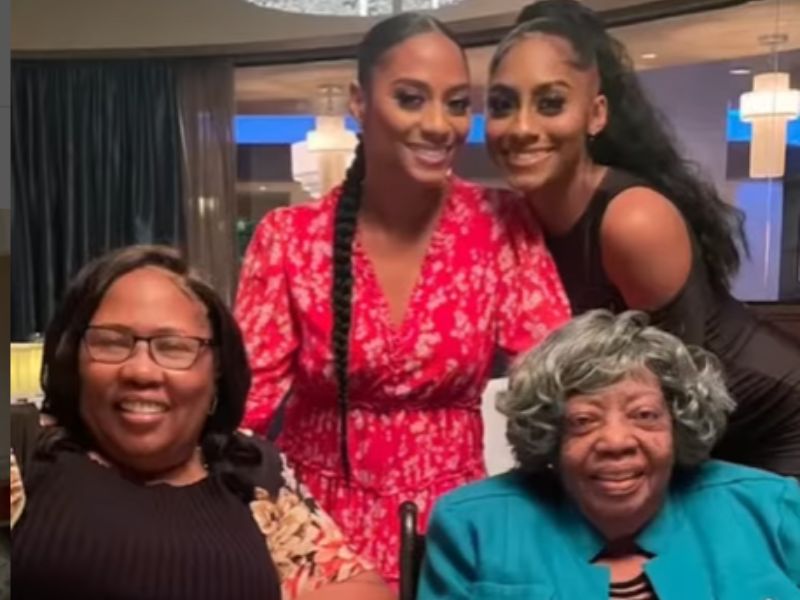 Smith wrote, “They thought they would have to put a pacemaker in, but because of her dementia, that changed quickly.”

Following an increase in the woman’s heart rate, she was discharged from the hospital and monitored remotely.

Smith wrote, “My Grandmother taught me nearly everything. She taught me how to be a great wife. She and my Grandfather were married 65 years. Grandpa passed away last August, and Mama hasn’t been herself.”