Many may think otherwise, but a recent announcement further proves that Hollywood is struggling to develop new ideas.

Back in the late 90s, early 2000s, CBS aired what was thought to be an unassuming procedural police drama series by the title of Nash Bridges.    During its tenure, the series was able to rack up a solid rating and was even referenced on an episode of The Sopranos.

When all was said and done, though, the series saw its demise and was canceled.  The cancellation was a result of a failing viewership and a male lead who had become tired of the production.

Even so, the past is not stopping Hollywood, along with some of the original series cast, from working to bring Nash Bridges back as a TV movie.  And better still, it is hoped that the TV movie will prove to be a kickstarter for a revival of the series. 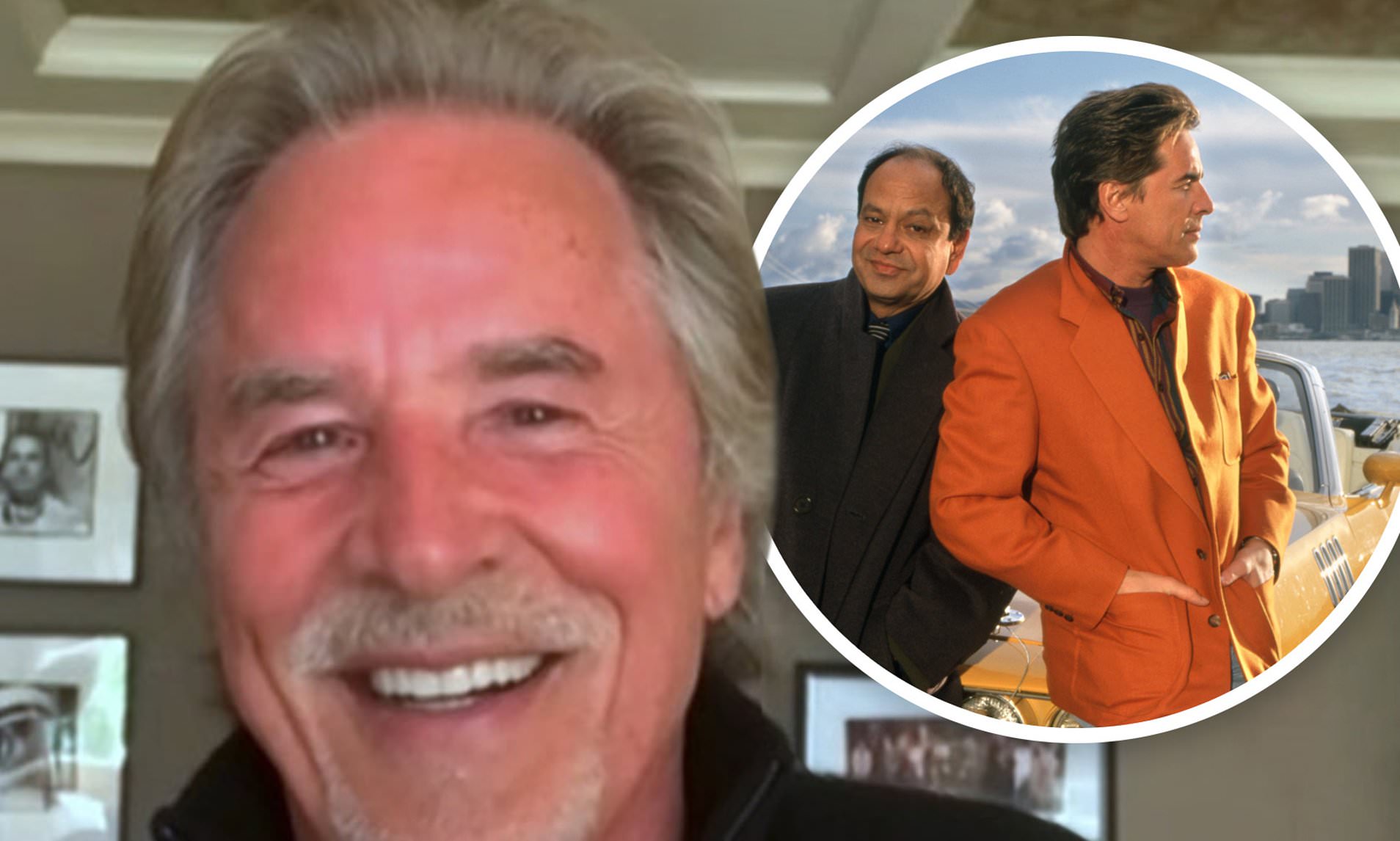 Make sure to save the date, as the Nash Bridges TV movie is slated to premiere just in time for holiday viewing on Thanksgiving weekend.  On Saturday, November 27th, fans and viewers can tune in to enjoy the TV movie on the USA Network.

There are no plans to release the 2-hour special in theaters. However, the film will feature the two main leads from the original series, Don Johnson and Cheech Marin, as the plot will pick up where it left off decades before.

The original series premiered in March of 1996 and ran for a length of six seasons.  The storyline followed two officers who worked for the San Francisco PD Special Investigations Unit.

With the new TV movie, the studio hopes to rekindle viewers’ interest and provide a green light for a revival of the series itself.  The synopsis of the TV movie is”

“Nash Bridges continues to run San Francisco’s SIU in 2020 while confronting a changing city, a new boss, and a world in which police work focuses on modern data-crunching and predictive policing.  Although the world around him has changed, Nash hasn’t.”