A home is a part of the American dream, but it has never been easy to achieve for Black Americans.

The National Association of Realtors study shows that Black Americans are about 30% less likely to own a home than white Americans.

HGTV’s ‘Buy It or Build It’ hosts Chris and Calvin Lamont, licensed contractors who want to promote diversity within the housing industry. 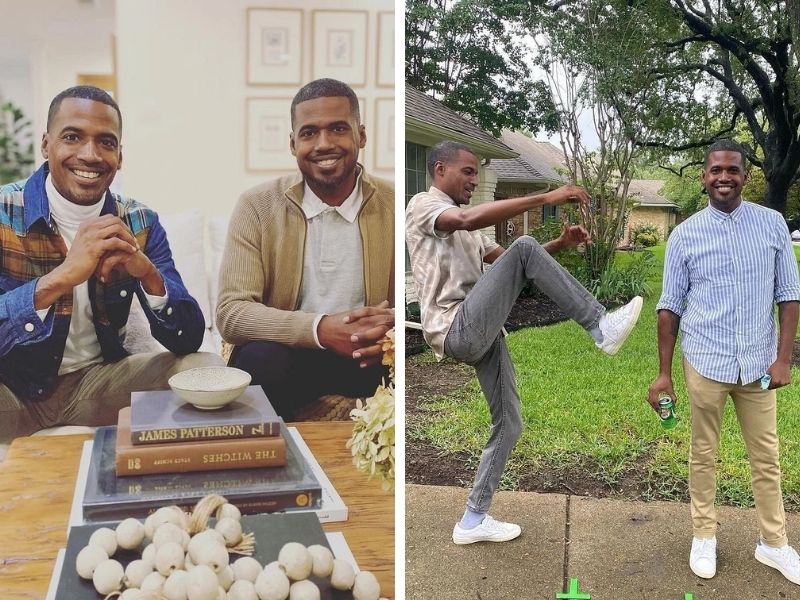 They want to bring new audiences into the conversation as the first Black brothers on the network.

He adds, “Hopefully, we can teach and inspire while making a great show.”

In 2007, after graduating from Lehigh University, the Lamont Brothers moved to Dallas, Texas, and began repairing fire damage and water damage and learning home-restoration work.

Over the next four years, they flipped houses with investors while going to school to get their real estate licenses and other certifications.

Calvin says, “Out of everything, my brother and I are just entrepreneurs and businessmen. I believe that’s the foundation of who we are and our hearts.”

On the show, they show potential buyers two ways to get their dream home: The first is to buy a pre-existing home and remodel it. The second project is to build a brand new home.

The brothers work together to finish the job after the client decides how to proceed.

The Lamont brothers hope that “Buy It or Build It” will serve as a platform to inspire people from various backgrounds to become homeowners.

Calvin recommends that developers contribute to affordability by purchasing land in economically depressed areas and revitalizing the neighborhood without driving up housing costs.

Since he and Chris are already doing it, he knows it’s possible. 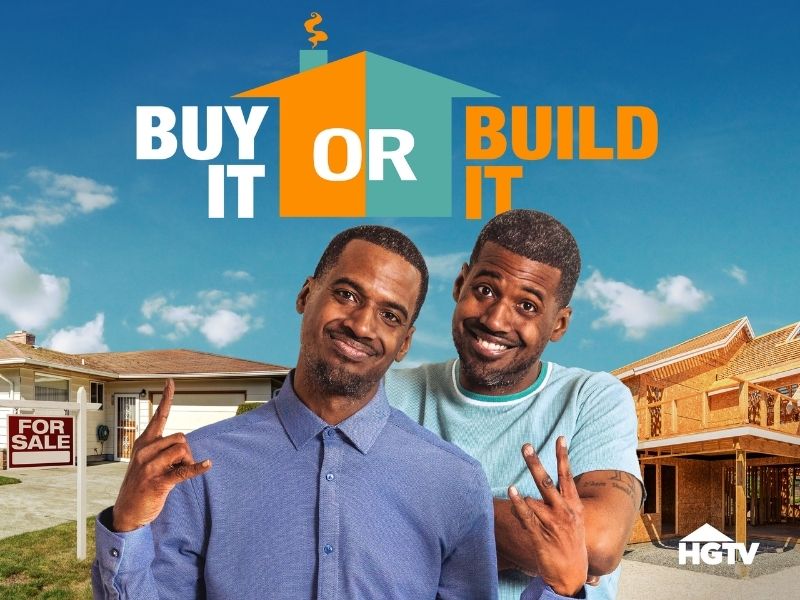 Most importantly, the Lamont brothers share a passion for contracting and homebuilding.

Despite long hours and disagreements, Chris and Calvin love the work and see the importance of a good home.

Chris says, “We love seeing the final product of our plan come to fruition. And at the end of the project, when we can see the new homeowner’s faces, we love to do it.”