Full moons happen every month, of course, but supermoons occur less frequently, once or twice a year, between May and August.

The new Strawberry Moon’s name does not refer to its color. A Blood Moon occurs during a lunar eclipse when the Earth passes between the moon and the sun when the moon does appear red. 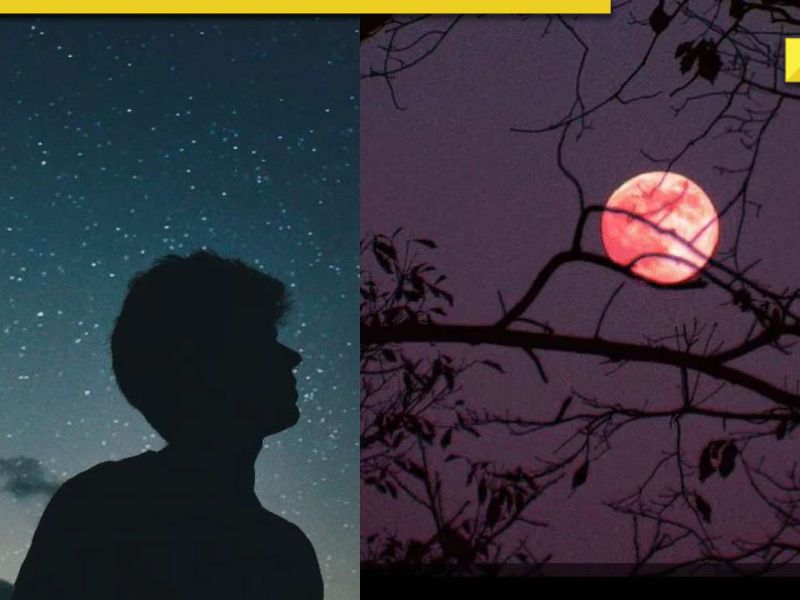 A faint red glow is caused by the Earth’s atmosphere scattering blue wavelengths of sunlight, allowing only red to pass through.

Strawberry Moons will have the same color as regular moons; they will only be more prominent and brighter.

This month’s supermoon, the blue moon, will be the closest, most entire, and brightest at 7:24 PM ET.

Strawberry Moon is the name of a supermoon that occurs in June that the Algonquin Native American tribe named after the short strawberry harvest that also occurs at this time of year.

The Strawberry Moon, which will raise a maximum of 23 degrees above the horizon on Wednesday morning — or about a quarter of the way above ground level — will never climb very high in the sky, given the season and the tilt of the Earth.

It is best to observe the countryside in an open country or on land that is relatively clear, away from tall buildings or stands of trees. 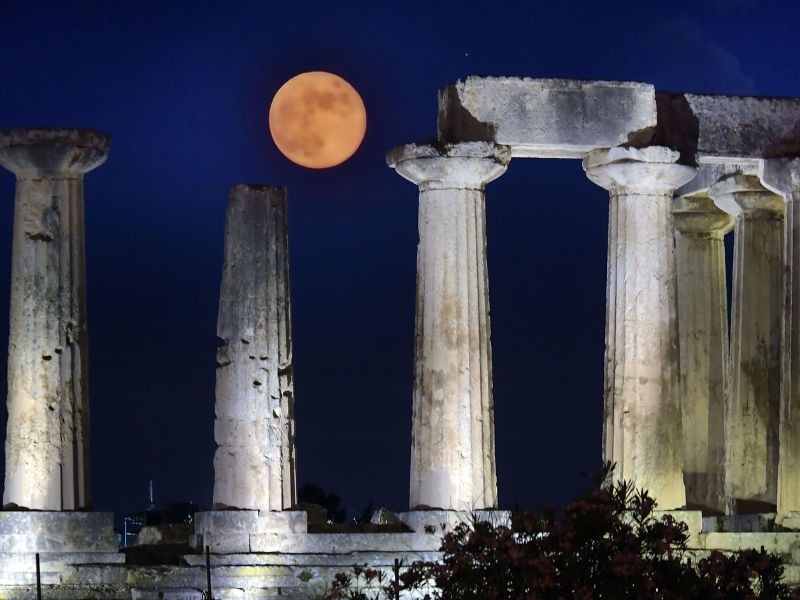 According to NASA, a supermoon occurs when the full moon coincides with the moon’s closest approach to Earth, called “perigee.”