Baby formula is not the only thing that’s scarce at the store. U.S. stores are short of tampons at the moment.

According to CNN, top retailers and manufacturers have acknowledged the shortages after people wondered where all the tampons went after posting on online forums.

The exact reason for the shortage is hard to determine. Tampon companies point to supply-chain problems as well as increased consumer demand. 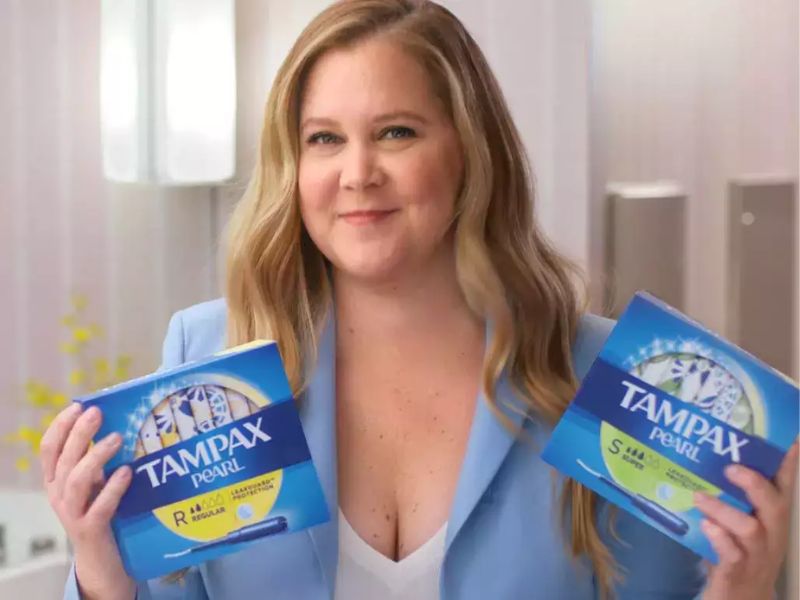 According to a Procter & Gamble spokesperson, the company’s tampons flew off the shelves following a Tampax ad campaign starring Amy Schumer.

According to P&G, the Schumer ads increased tampon demand by nearly 8% over the past two years.

But Playtex and O.B. tampons are also struggling; P&G admitted raw-material sourcing is a problem in April earnings calls. Despite shortages, U by Kotex says it isn’t suffering.

Insider asked P&G if it was still sticking to its claims that Amy Schumer’s ads caused the shortage. They sent the following statement:

“Consumers are frustrated when they cannot find what they need. It is a temporary problem, and Tampax is producing tampons 24/7 to meet the increased demand.”

Over the past year, tampons have become more expensive. Oil prices are 70 percent higher than last year, leading to higher tampon prices.

How Will This Play Out?

Despite all the work in the Tampax factory in Auburn, Maine, P&G says that the plant is so far behind the demand that it hasn’t helped consumers.

There has never been a period so expensive. 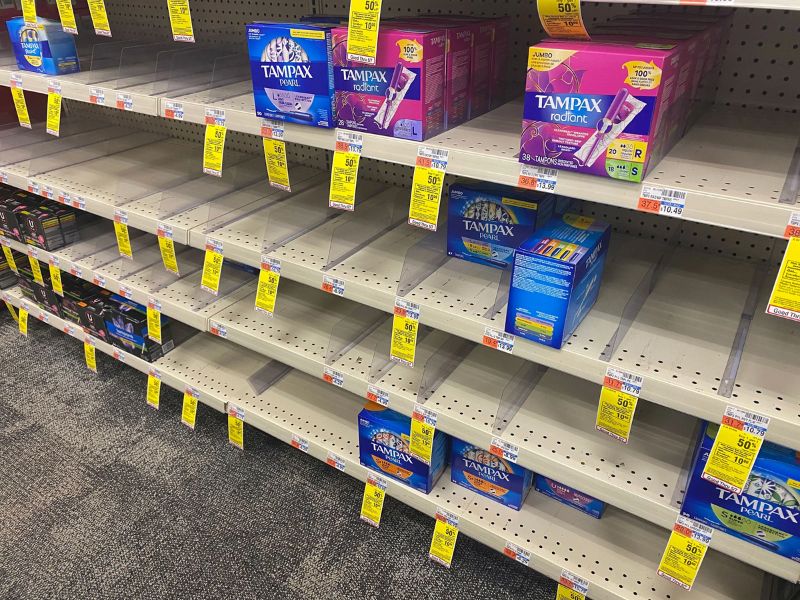 According to Bloomberg, pads and tampons have risen by 8.3% and 9.8%, respectively.

The tampon supply will be back to normal only after months, experts said on USA Today’s podcast.

As a result, Tampax tampons with plastic applicators may become less attractive to people in the coming weeks in favor of alternatives like menstrual cups and free bleeding.