Stuffy noses are uncomfortable and inconvenient enough without dealing with the added stress and concern that comes with them.

Dr. Suneet Singh, an emergency medicine physician, says there are many reasons why people get stuffy noses. He said, “For starters, some people have an anatomic predisposition to them, such as naturally narrow nostrils or a congenitally deviated septum.”

Stuffy noses can also be caused by infections and allergies, in addition to their anatomic causes. 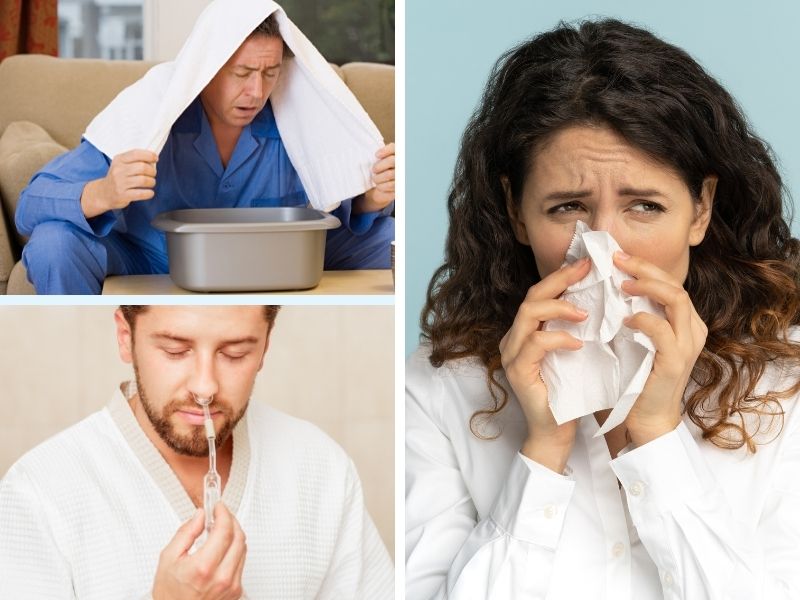 Stuffy Nose: How Do You Treat It?

In the case of a stuffy nose that occurs on its own, there are several treatments you can follow at home. Here are Dr. Singh’s remedies:

There is a risk that over-the-counter medication may create rebound congestion, which means your stuffiness will not completely disappear. 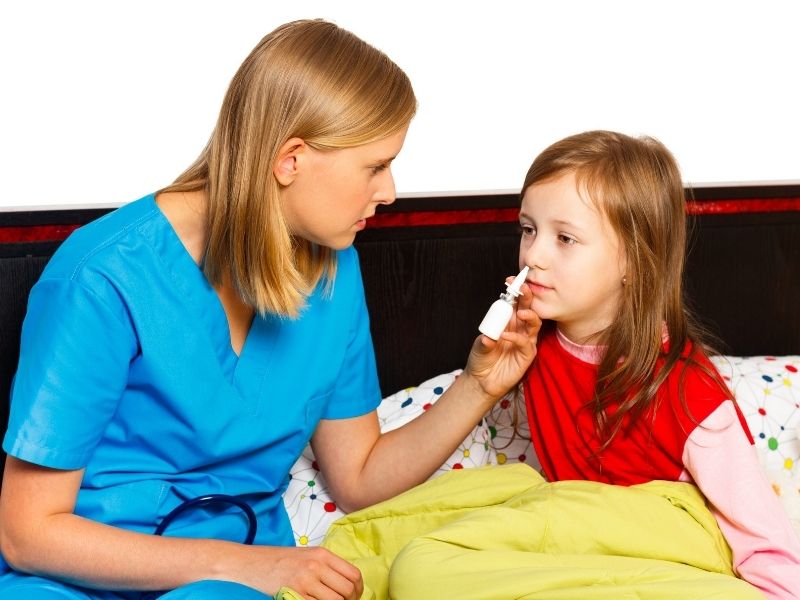 Stuffy Noses: When Should You Visit The Doctor?

Dr. Singh says stuffy noses usually last two weeks at most. In case you’re still stuffed up after trying all of the above, see a doctor.

He says, “Get a doctor’s opinion if you’ve tried all the above solutions and are still stuffed up.” Home remedies usually work for stuffy noses. Afterward, if you feel miserable, contact a doctor to find out if you have an underlying cause you haven’t yet resolved.