Many people cannot fathom the idea of starting their day without drinking their first cup of coffee. A cup of coffee likely gets you out of bed and ready to tackle whatever’s next, from a tough meeting to making breakfast for your kids or even preparing you for your daily shower.

More than half of Americans need their daily dose of caffeine. Coffee does more than give you a daily boost; it has a host of health benefits. These are health boosters packed into your beverage.

How does coffee benefit our health? Researchers have discovered a few benefits.

A new study shows that coffee drinkers are less likely to develop Type 2 diabetes.  Another study suggests that drinking four to six cups of coffee a day can reduce their diabetes risk even more.

The presence of a polyphenol found in coffee, called chlorogenic acid, has been linked to reducing blood sugar concentrations and their absorption in the body, explaining some of those diabetes-protective effects. 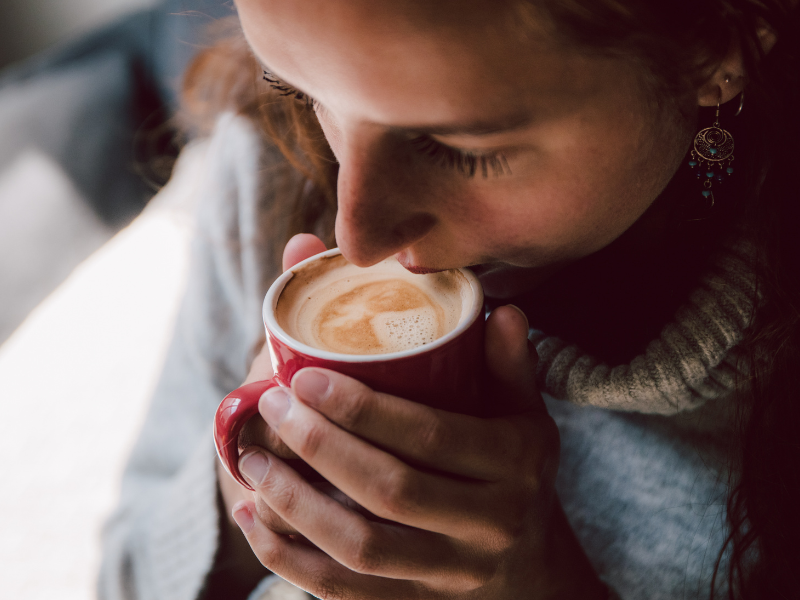 It Will Be Easy To Drive

It makes sense that you might need an energy boost before getting behind the wheel when drowsy driving is a significant cause of road accidents.

One cup of caffeinated coffee in the middle of a four-hour tedious driving task made people swerve less, maintain their speed better, and rate their driving more responsible than those who sipped decaf.

It Will Become Easier To Remember 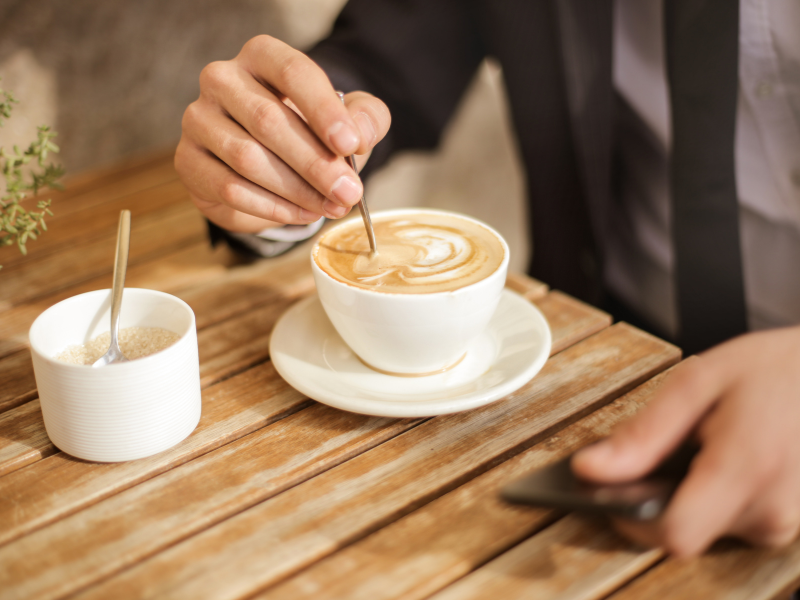 One study found that individuals who consumed 200 milligrams of caffeine – about what is in a Starbucks 8-ounce blonde roast – could recall specific images better 24 hours after viewing them.

According to the researchers, caffeine inhibits adenosine, a neurotransmitter that plays an essential role in helping you recall memories. It also blocks norepinephrine, another neurotransmitter.

Your Workouts Will Be More Intense

A cup of coffee before hitting the gym might improve significantly. Researchers found that men who drank coffee an hour before cycling completed their workouts more quickly than those who drank a control drink.