From a photography perspective, drones have become one of the most extraordinary devices. It used to be that if you wanted a really cool shot of something from up high, you’d have to commission some vehicle capable of raising your elevation, be it a crane or helicopter. Now a small device of airborne qualities can get you that shot with relative ease. A drone can soar high enough to bring out the most gorgeous of shots that decades ago would require much more coordination and planning to get just right. Now that beautiful aerial shot is literally at your fingertips when controlling a drone to snap just the right angle when being so high in the sky. Here are a few of the most immaculate of photos that have been snapped using drone technology. And, hey, unlike a decade ago, you won’t have to wait for the photo mat to finish processing these prints to view them. 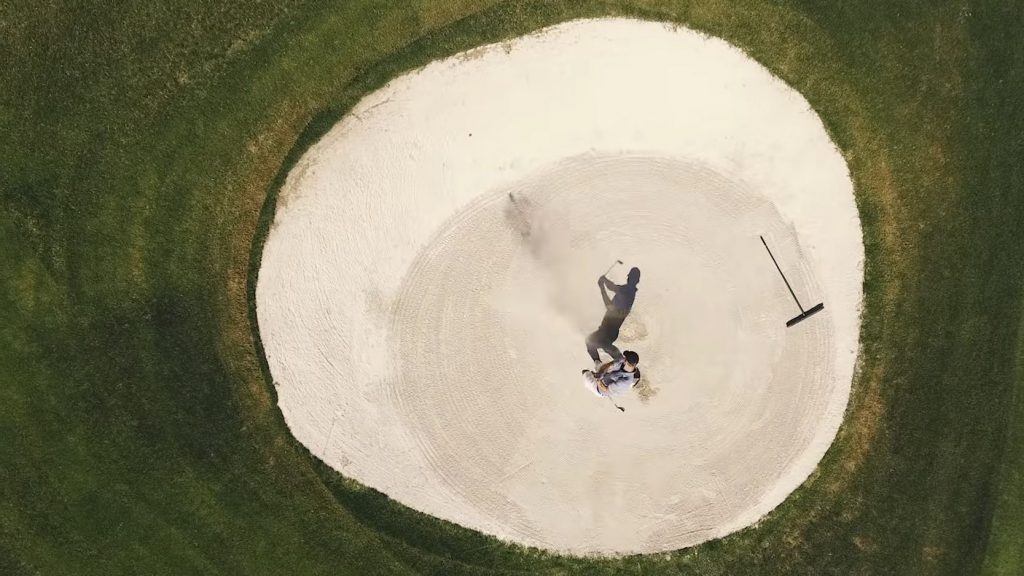 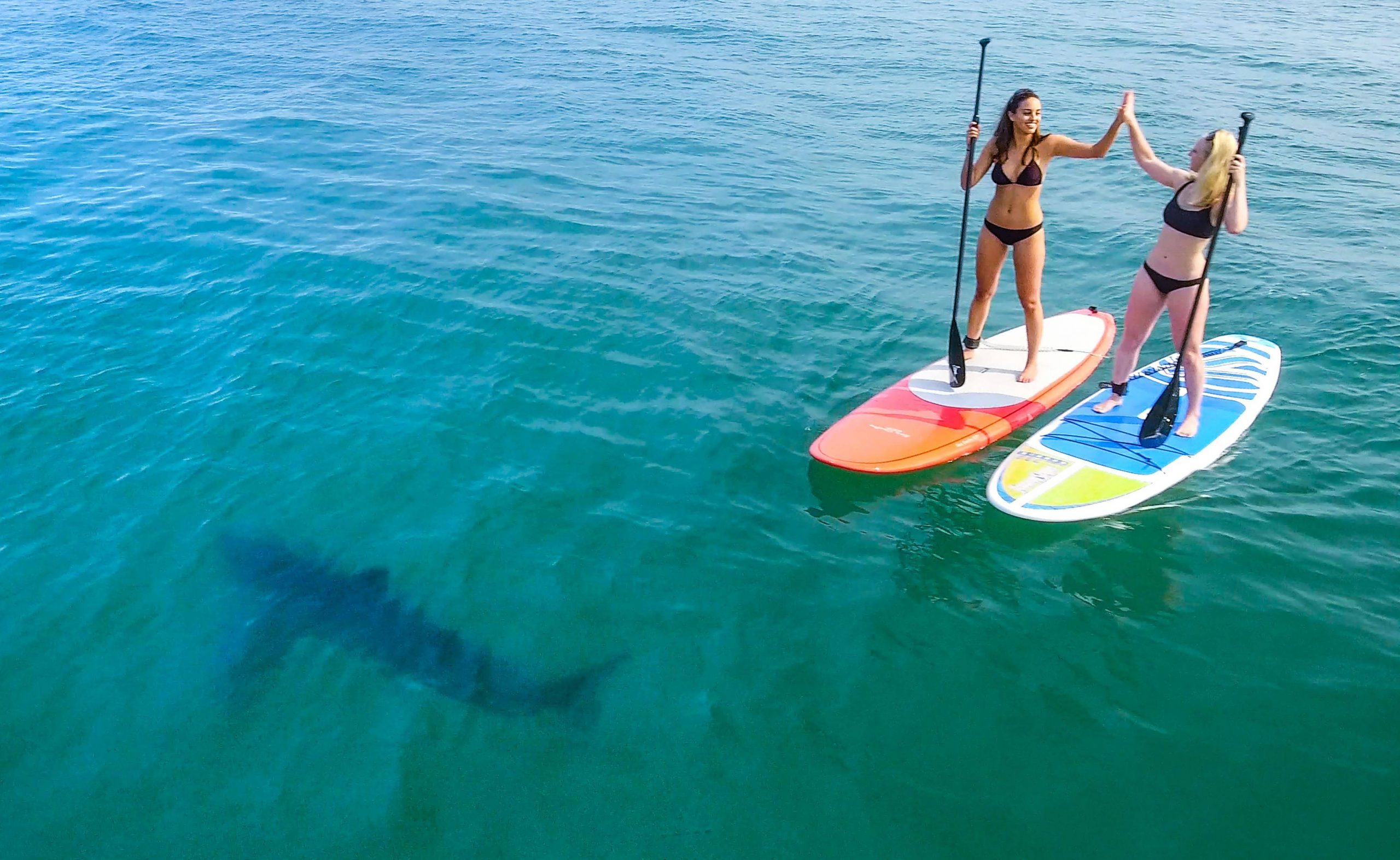 Mark Romanov and Forrest Galante were shooting a documentary on sharks and humans when they came about THE shot of the movie. While filming Jessica and Kelly on paddleboards giving a high five, a Great White shark looms under the water, his shadow visible in the frame. This shot was taken off the coast of Southern California and there were apparently five Great Whites surrounding Jessica and Kelly at one point. Scary, right? Well, apparently the two women weren’t as terrified to be in such a situation. Because, hey, how often do you get to swim among sharks?

A Giant in Scotland 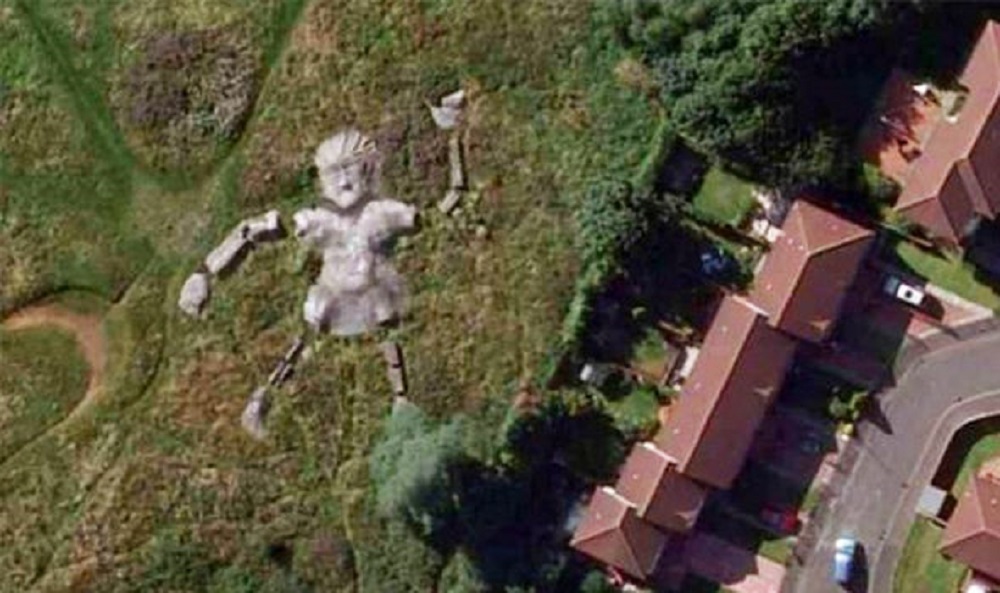 Bird’s-eye views can capture quite the sights sometimes. Loom over the long swaths of farms and you find something unique amid the fields. In Edinburgh, Scotland, for example, you can find outlined in a field Gulliver the Gentle Giant. Gulliver was once a statue that came about in 1976 and became a hot spot for children to play. Unfortunately, the statue was removed in 2011 as the statue began to fall into disrepair. Though the statue has left, his shadow remains in this field to appear as though a giant had been murdered with a chalk outline. You won’t need to launch a CIA investigation into why he was taken down, however, as it was the decision of the government to take him down to make room for a flood prevention system.