Warner Bros has dabbled a bit in horror over the past decade and one of the bigger successes was clearly the two-part saga of It. Based on the classic Stephen King book, It follows a group of misfit kids in a small town trying to unravel the dark mystery of Pennywise, a murderous clown that targets people. Given how large the book was, the film version was split into two parts. Chapter 1 from 2017 focused on the kids fighting back against Pennywise and Chapter 2 from 2019 found them as adults finally destroying the evil that haunts their lives. Story over, right? Well, maybe not. 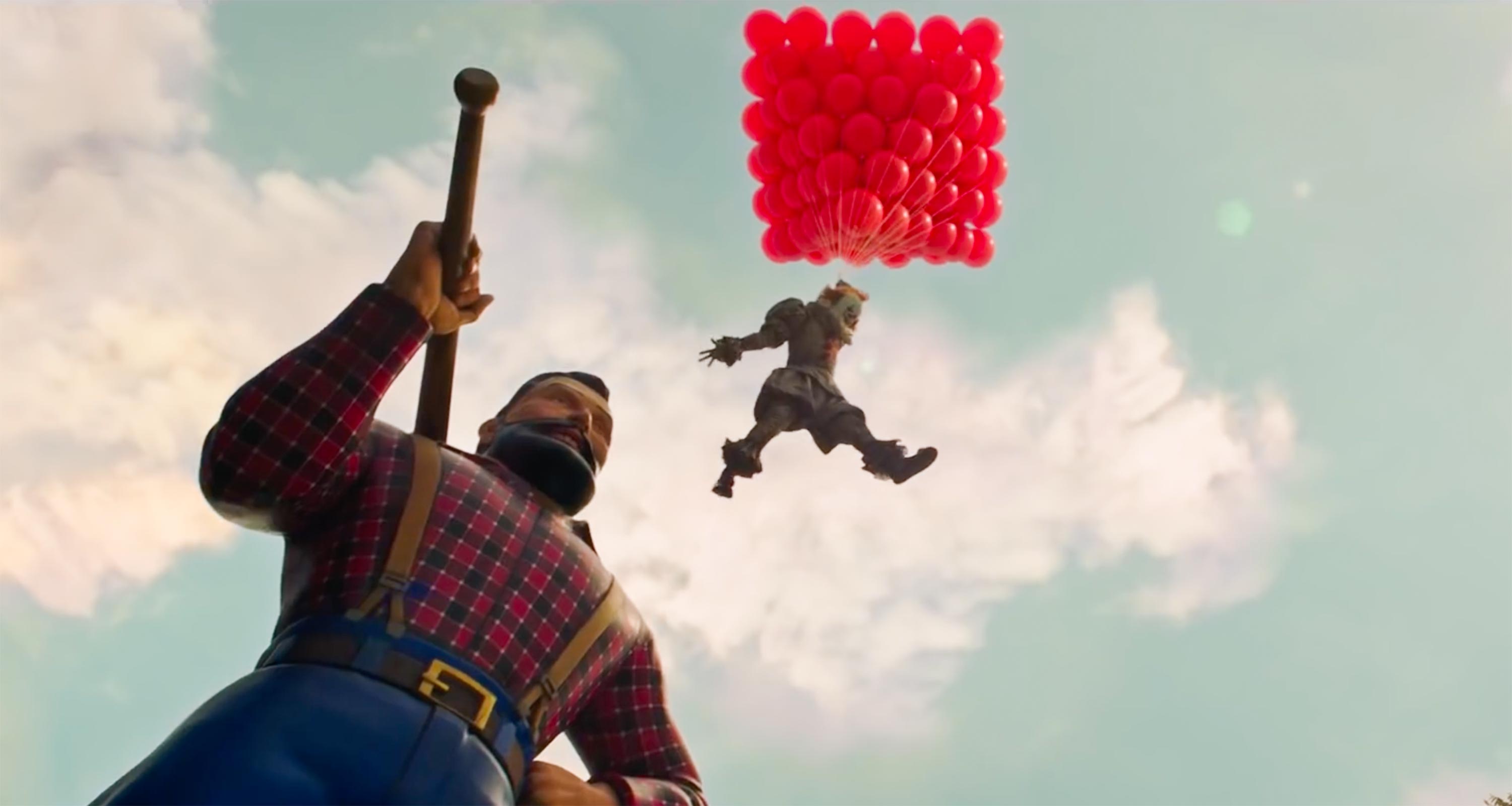 HBO Max is currently trying to develop King’s novel into more of a prequel series that will explore in great detail the history of Pennywise. The show will be called Welcome To Derry, referring to the town where Pennywise resides in the dark depths. Given that Pennywise only attacks in 27-year-intervals, it’s likely that the show will take place in the 1960s based on how the films posed him. So we could be seeing a version of It that’s strangely closer to the original novel, considering the films updated the characters so Chapter 1 takes place in the 1980s and Chapter 2 is set in the 2010s.

Director Andy Muschietti, who worked on the past two It movies, may be returning to develop the show as well. There are few other details at the moment about who will be starring in the show or when it will be premiering on HBO Max.