It had been long suspected that HBO was still up and going because of its hits series Game of Thrones.  A reveling report recently indicated that the viewing audience, key to HBO, dropped more than half significantly when the services Game of Thrones fantasy series ended.

Based on the massively popular A Song of Ice and Fire series of novels,  penned by George R.R. Martin, was a genuine cultural phenomenon from the first episode.  For the eight seasons it aired on HBO, Game of Thrones crossed over several demographics, launching it into becoming a cultural touchstone. 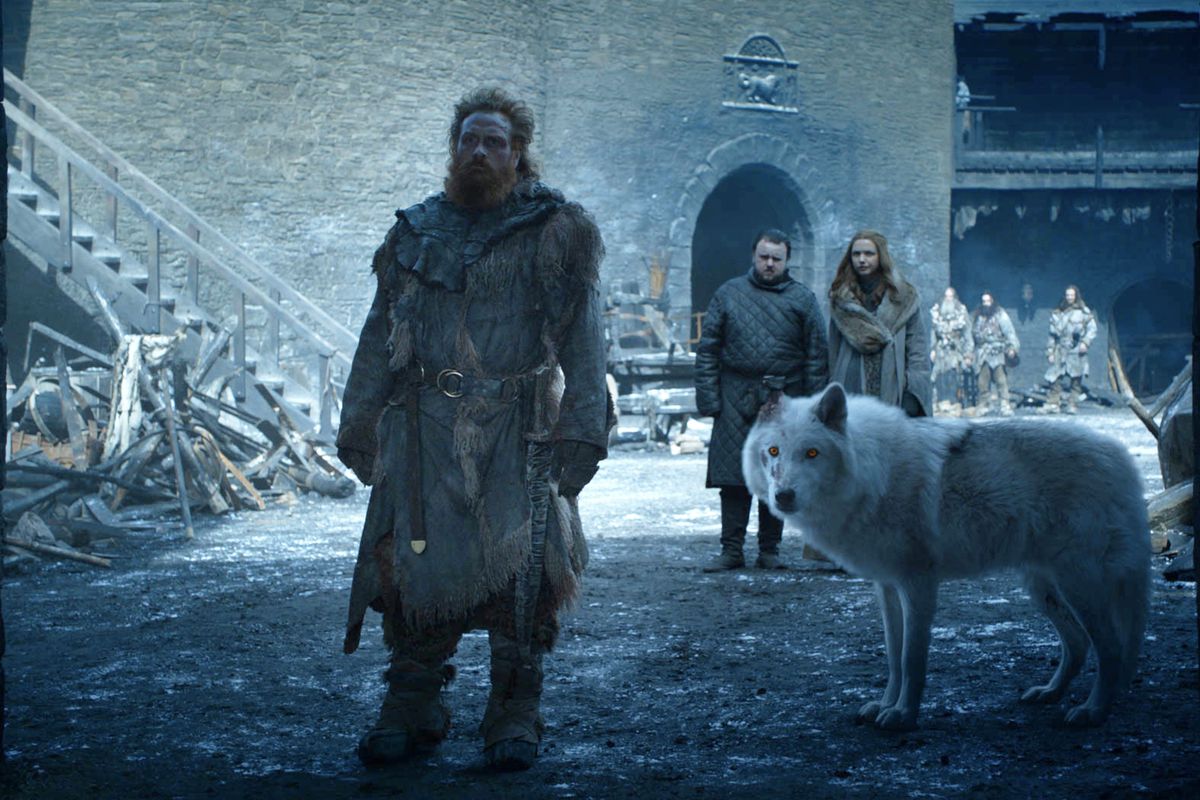 The cast featured an ensemble of British actors and completely dominated the ratings.  Even though the final season, season 8, was lackluster and a significant disappointment to the show’s fans, the series was still able to etch its mark in television history.

As a result of the massive popularity amongst viewers, Game of Thrones aided HBO in becoming one of the most-watched networks on US cable television, allowing the network to dominate in award after award for eight years.

Even with all the network awards, when Game of Thrones came to an end, the network began to struggle.  They have not since been able to produce a series with such crossover appeal. 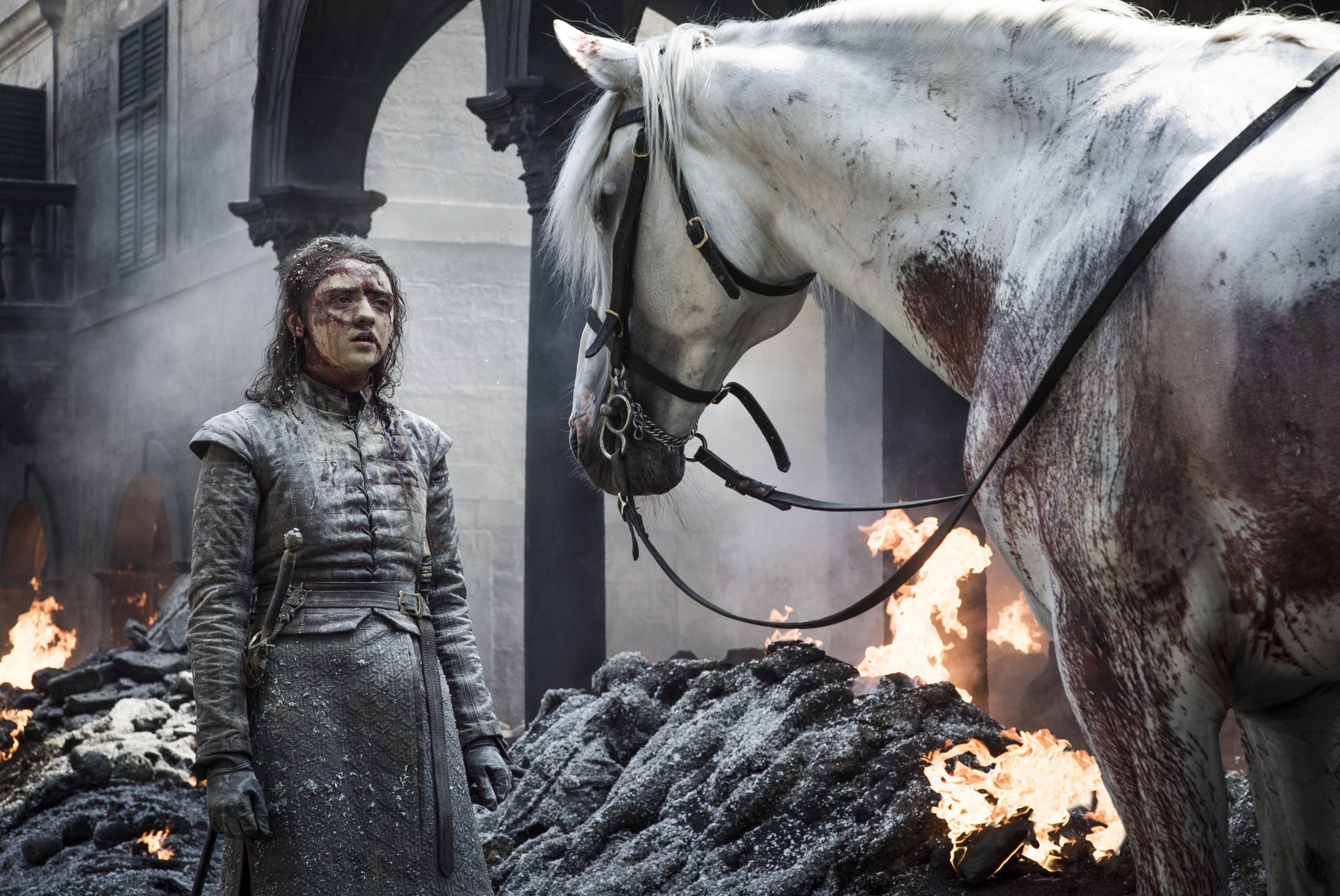 Even the critically acclaimed Watchmen that the network produced in an attempt to fill the sizable gap that Game of Thrones left has not garnered near the ratings that had been hoped.

Variety announced the list of most-watched TV networks over the past year, and it verified what was suspected—HBO suffered big time.  The viewers’ amounts dropped by half, which experts attribute to being due to the eighth and final season of Game of Thrones.

The network has a few ideas in the works that they hope will increase their viewership, including the same day viewing of theatrical releases.  The network hopes that the idea will pay off, as it is almost assured the network will never see another series the size of Game of Thrones.