In an announcement by Disney last December, the very core of the Stars Wars fandom found itself nothing less than shaken when it was learned that Hayden Christensen would indeed be returning to the franchise in the upcoming series based on the character of Obi-Wan Kenobi.

Although, with most of the famous movie franchises, returns aren’t new or surprising, especially with Star Wars, which has seen the return of several of its beloved characters from the original trilogy that started it all for the recent Skywalker saga.

Other than a few cameos and voice-overs in the animated wing of the franchise, Christensen has not seen a return to the live-action projects since the finale of the prequel trilogy, specifically the 2005 entry Star Wars Episode III: Revenge of the Sith.

When considering the relationship between Anakin and Obi-Wan, before Anakin went over to the dark side, it is only logical that the character, as portrayed by Christensen, would be included in the upcoming series slated to stream on Disney+. 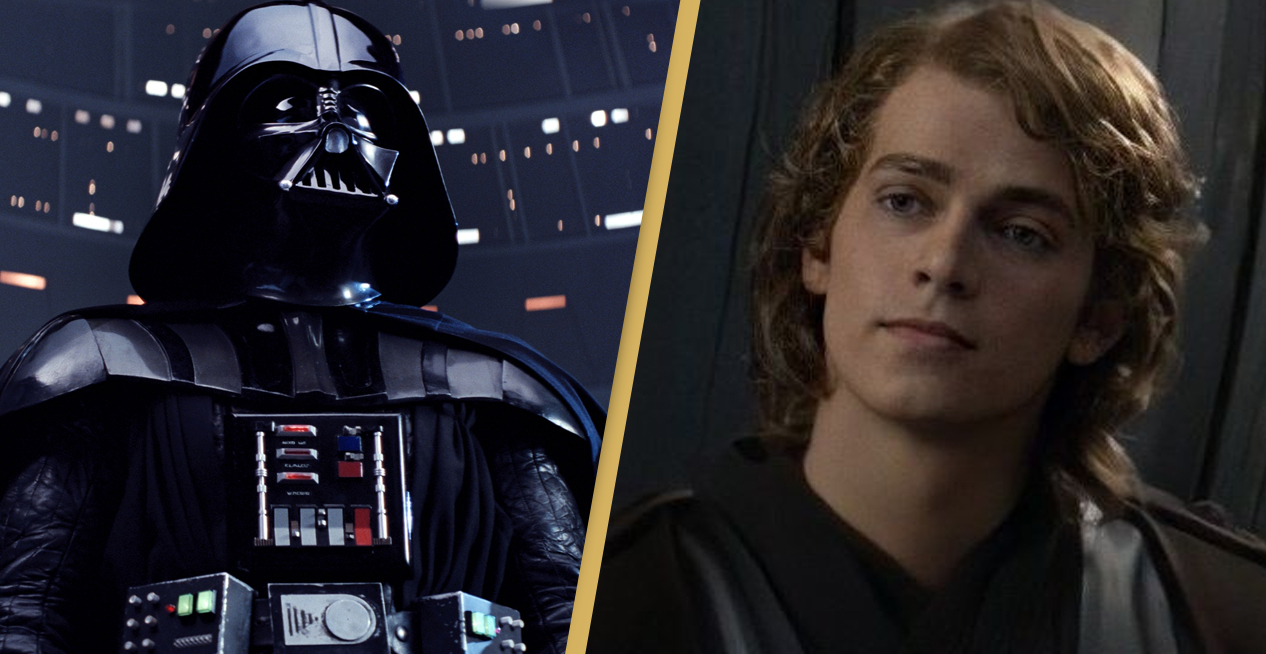 What is not known, though, is what the storyline will entail that will facilitate Christensen’s character’s return.  We do know that he will return primarily in the role of Darth Vader and not that of Anakin.

This detail presents fans with some exciting news. Even more exciting is the concept art that the studio recently released that envisions how Christensen may appear when he returns as Darth Vader.

Even with the details still unclear as to what Disney has in store for the Darth Vader character, one has to wonder if Christensen’s new look will in any manner be heavily influenced by that of Sebastian Shaw—the actor who played the unmasked Vader in Return of the Jedi.

All we can do is wait, anticipated, speculate, and see what is in store for the character.  One thing we can be pretty sure of—it’s going to be fantastic!