As a personal fan of the MCU character Hawkeye, portrayed by actor Jeremy Renner, I like many others had assumed (more like hoped) that he would get his own stand-alone film.  I mean, come on, they gave one to Black Widow!

And, as it turns out, the movie got pretty close to being made.  However, Hawkeye fans, such as myself, will have to settle for the TV series that Disney+ will be including in their forming of the upcoming Phase 4 of the ever-evolving MCU. 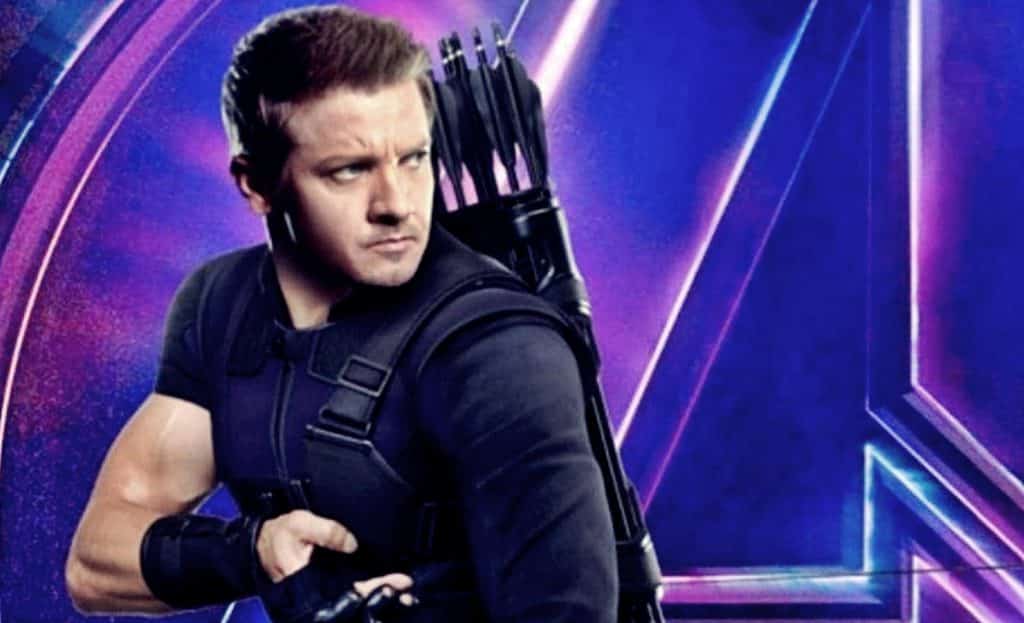 The Hawkeye series, which is said to be a limited one, will join such other characters as Loki, The Falcon and The Winter Soldier, and Wandavision as they return in their own mini-stand-alone television stories.  However, before the Hawkeye series could even begin to get off the ground, it was said the head of Marvel Studios had to pitch the concept to Hawkeye himself, actor Jeremy Renner.

Hawkeye has been a member of the MCU all the way back to the first Thor movie.  He is one of the original six Avengers, and appeared in five of the MCU movie to date, including the most recent installment “Avenger:  Endgame.”  The plan all along, according to Fiege, was that Hawkeye would get his own solo outing. 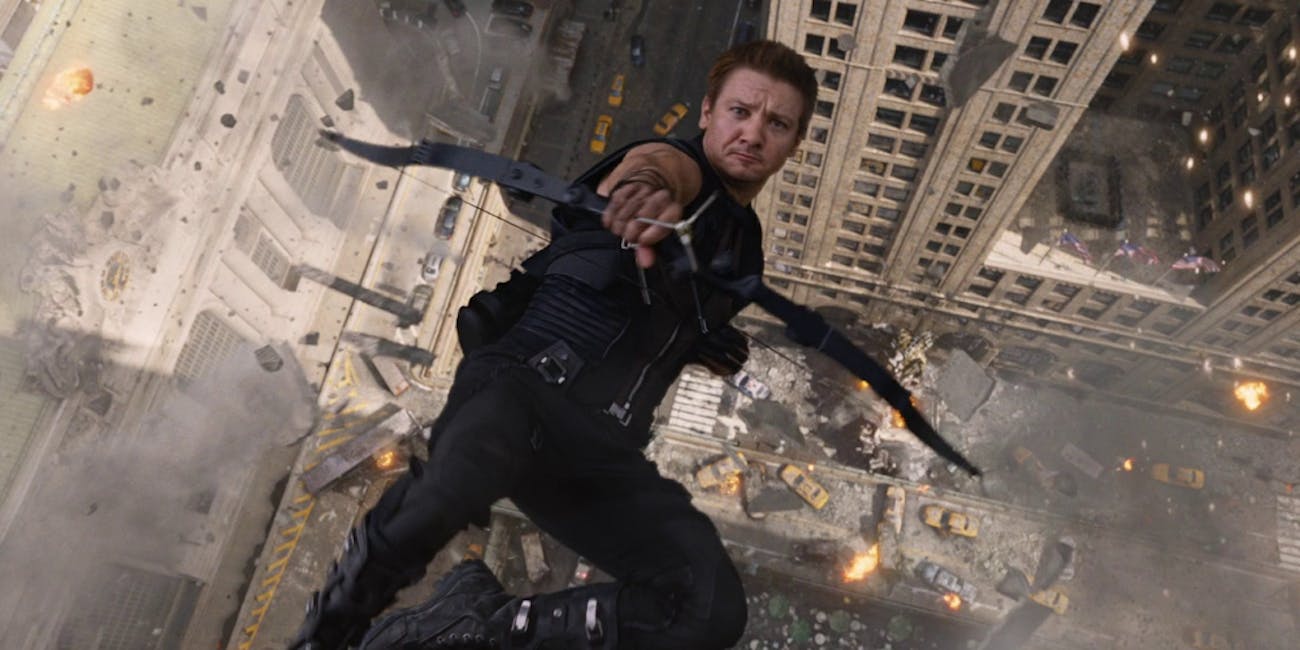 However, as it ended up happening, plans shifted another direction, and Fiege had to pitch the idea of a limited series tv show instead.  It seems from reports from the trenches that our man Renner was all in favor of the concept, with Fiege quoting:

There is little known about the plot, other than that it will feature Clint Barton, Hawkeye, officially passing the “torch” to a young Kate Bishop.  This character is the female version of the Hawkeye character form the comic books.