Jake Gyllenhaal’s name has become synonymous with the MCU and the roles of comic book characters within it.  Many may recall his role in Spiderman: Far From Home as Mysterio.  Now, it is being reported that the actor is in what is being said to be what are final stages of talks that will see him starring a live-action version of the Rob Liefeld independent comic, Prophet.

The creator of Prophet, Liefeld, offered that his character’s inspiration came from Steven Spielberg and Gene Roddenberry in the 1990s—dubbing Prophet as a staple character within comics for the era.  Sony’s Tristar obtained the rights to the live-action version of the character’s solo outing, but the studio ended up quickly giving up on the project. 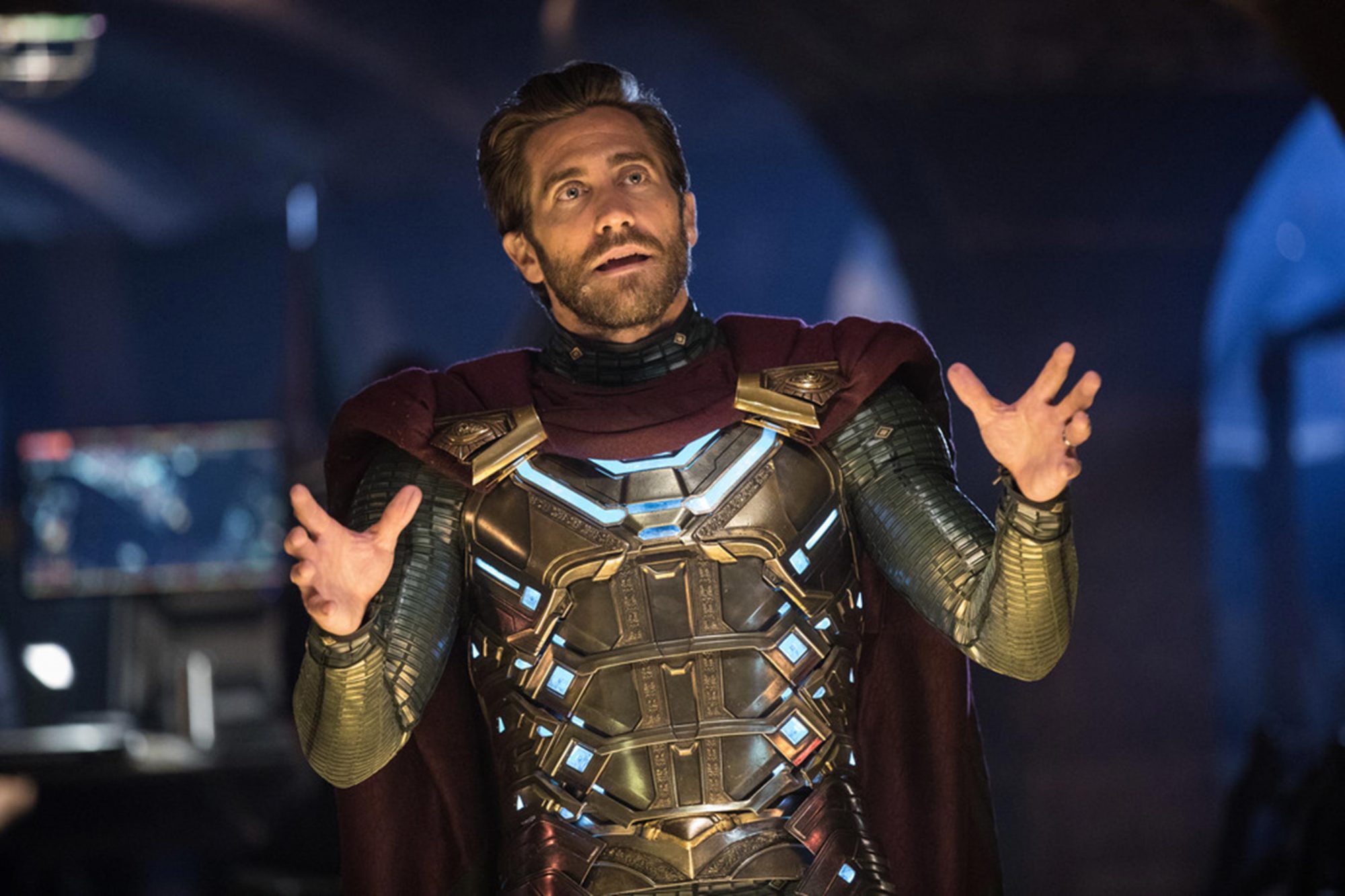 Now, nearing the finish line on a secure deal, Sam Hargrove could be the director of the new project.  According to sources, the storyline will prove to be one wild rollercoaster ride.  Add in that Marc Guggenheim is both developing and overseeing the project, and fans are sure to be very content with what they see.

When speaking on the choice of Marc, Jeff Robinov of Studio 8 said:

The goal is that a whole universe is to be built around this one character:

“The aim is to build a franchise around John Prophet. A DNA enhanced super-soldier placed into a cryogenic freeze for a future mission only to awaken prematurely in the present, searching for a mission that does not exist.  The ruthless berserker must find his humanity.”

Having appeared in Youngblood #2 in 1992, John Prophet can be seen as a Captain America.  He was a homeless man who was created to be a super-soldier. His story mirrors that of Captain America in many facets.