A dog in Tennessee has set a new record.  No, not how many tennis balls it could hold in its mouth, and not how fast it could run an obstacle course.

August, or “Augie” as she is lovingly known by her hoomans Jennifer and Steven Hettersheidt, lives in Oakland, Tennessee.  And when she celebrated her 20th birthday on the 24th of April, she officially became the oldest living golden retriever in known history.

Augie’s owners said they were told she was born in 2000, and she had been two previous homes before she found her forever home with the Hettersheidt’s.  When Jennifer and Steven officially adopted her, Augie was already 14 years old.

The rescue group that placed Augie with the Hettersheidt’s said:

“They figured that most people wouldn’t want such an elderly golden, but they had no idea of the upcoming journey they would be on with Augie.” 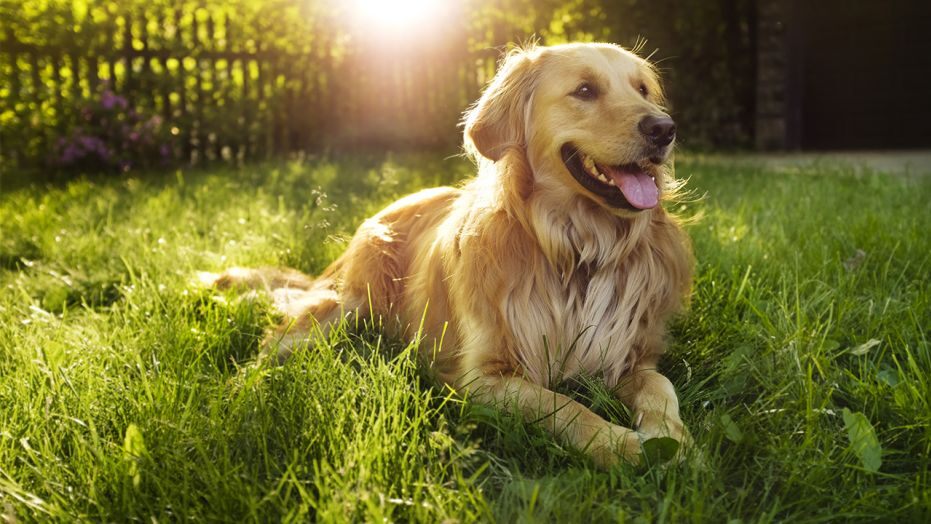 The group went on to say:

“They’ve taken her on RV trips all around the country, she’s got several canine, and feline, siblings and she gets to play fetch in the pool.”

Augie is very unique in that most golden retrievers are known to only live to between ten and twelve years of age.

Despite Augie’s age, her hooman Jennifer says that she is still “surprisingly healthy.  Although she admittedly gets a little bit shaky when she tries to stand up, once she gets going, she does quite well.  She moves around very well and is still enjoying her daily walks around her yard.

Several photos were shared by the rescue that placed Augie.  Augie was seen wearing a bandana for her birthday and enjoying nibbling on her dog-friendly carrot birthday cake.  She also enjoyed some fun “quality time” with her fellow golden siblings Sherman, Belle, and Bruce.