Ever since the coronavirus pandemic began, Godzilla vs. Kong is looking to have the best weekend opening at any film box.

It is no secret that since Hollywood was all but completely shut down in 2020 due to the pandemic, the studios have been struggling to recover or at least keep their heads above water.

Then, even when the movies started trickling out of the studios, the industry was hit another blow when theaters across the globe either had their capacity limited or shut down altogether.

Those that remained open were offering few movie options, in most cases choices from decades ago.

Now, almost a year to the month that they were shut down, theaters across American are slowly opening back up.  Godzilla vs. Kong has the honor of being one of the earlier openers under the more favorable conditions.

Godzilla vs. Kong is the fourth and latest installment in the Monsterverse franchise and is doing quite well out of the gates.  So much so that the film reported opened with an estimated $120 million internationally, which includes a whopping $70 million in China alone.

With these numbers, Warner Brothers were able to stake claim to having the highest opening weekend internationally since the coronavirus pandemic hit. They are well on track to do the same on a domestic level. 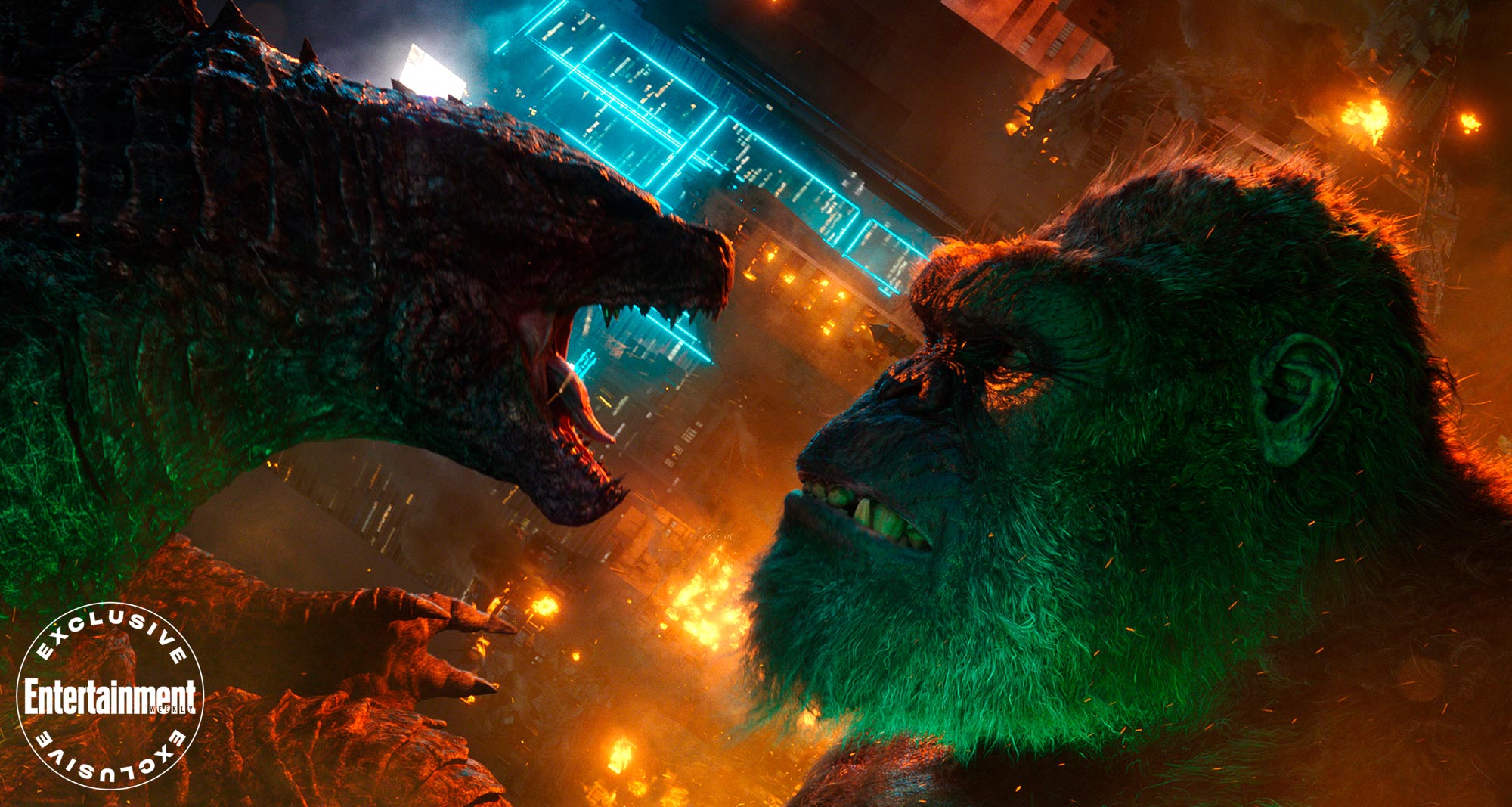 Statistics also show that the film is performing quite strongly at the domestic box office with the Easter weekend extended opening. Reports claim that the film grossed an estimated $11.6 million on Friday, which means the film has garnered a domestic total of $27.9 million so far.

With these numbers, the film could very well bring in a total opening north of $42 million.  That total puts Godzilla vs. Kong having achieved a box office well beyond any other films since the pandemic.