The Gladiator film had been such a massive success at the box office, garnering over $400 million worldwide, that many fans assumed that a sequel would quickly follow.  However, here we are over two decades later, and we have yet to see the film.

What many are not aware of is that Paramount finally greenlighted the Gladiator sequel in November 2018.  And just recently the director of the first entry into the franchise, Ridley Scott, has confirmed that Gladiator 2 is written and finished. 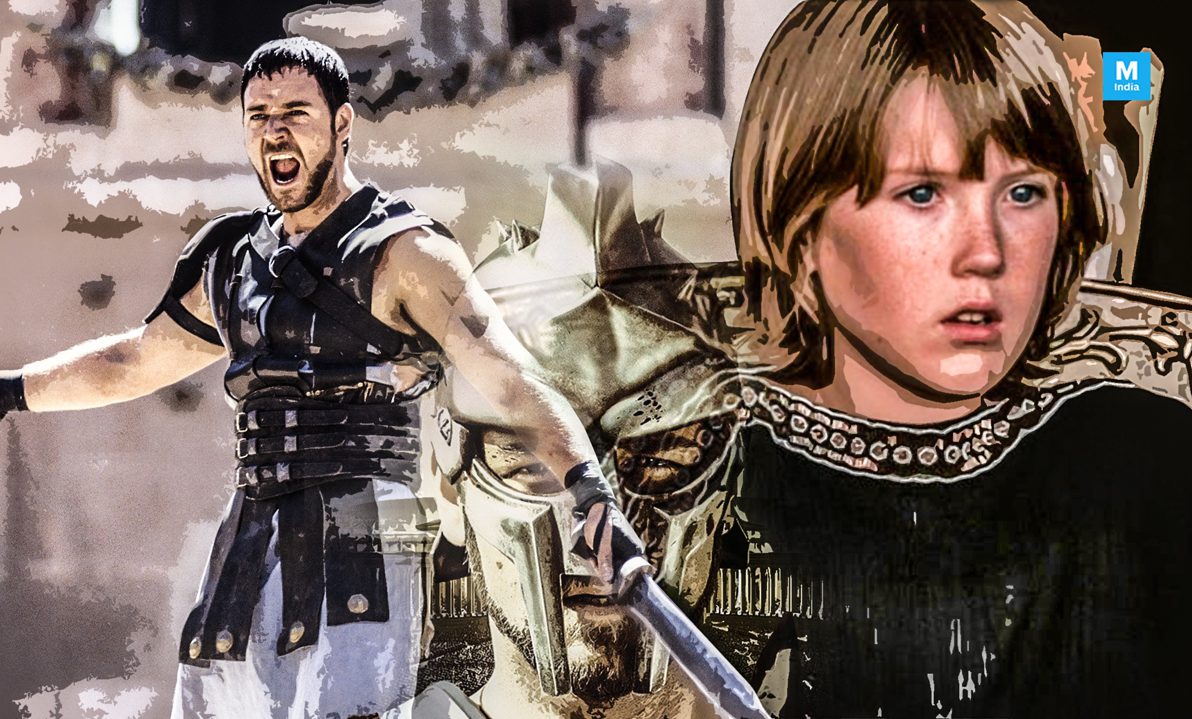 Scott has been a busy man around Hollywood as of late, with two new movie releases this year—The Last Duel ad House of Gucci.  However, it seems he is more than ready and able to tackle this much-awaited sequel that will continue the story of Gladiator.

The storyline, written by Peter Craig (The Town and The Batman), is expected to follow the character of Lucius from the 2000 film, which Spencer Treat Clark then portrayed.  The sequel is expected to enter production after Scott’s next film, Kitbag, wraps.

Kitbag is reported to center on the story of Napoleon Bonaparte and will reunite Scott with one of his actors from Gladiator—Joaquin Phoenix.  Phoenix has been chosen to portray the titular title character of French leader Bonaparte. 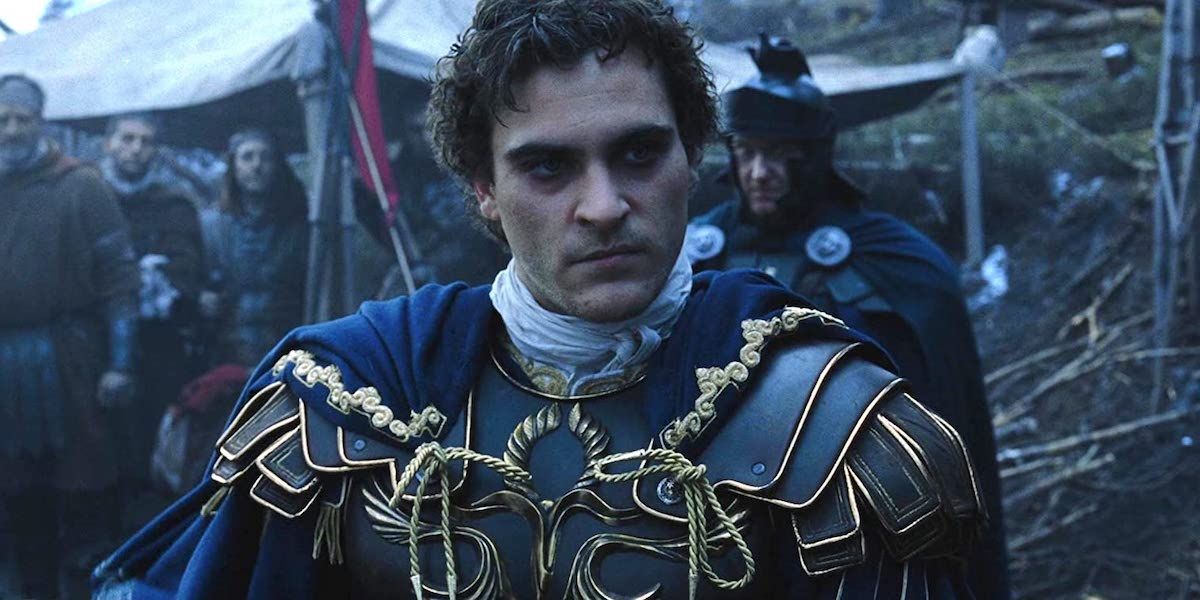 When speaking on the upcoming sequel to Gladiator as well as the its script, Scott said: “Oh, it’s been written.  It’s already been written.  We have a good footprint, a good, logical place to go.  You can’t just do another Gladiator-type movie.  You’ve got to follow… there are enough components from the first on to pick up the ball and continue it.”

Considering that the storyline will be following Lucius, who was a child in the first film, there will need to be a 25-30 year time jump involved.  The great news is that, even though the character Maximus died in the first Gladiator, Russell Crowe is expected to appear in the sequel.