The recent coronavirus pandemic has undeniably taken a toll on our daily lives and the livelihood of various towns and cities around the country.  So much so that fifty municipalities are offering financial incentives to try and lure individuals into taking up residence in their town or city.

With many companies having moved their employees to remote, at home, work, now is the best time to reside wherever you want—as long as you have a stable internet connection.  Even those who were not in the group of those lucky enough to have their job moved to a remote one are still looking for and obtaining at home jobs by the thousands.

This trend has promoted smaller, barely thriving communities to capitalize on the current remote employment trend to grow their resident base—and offer a few gratuitous incentives along the way.  One such community is reportedly offering a $20,000 incentive, which isn’t too shabby. 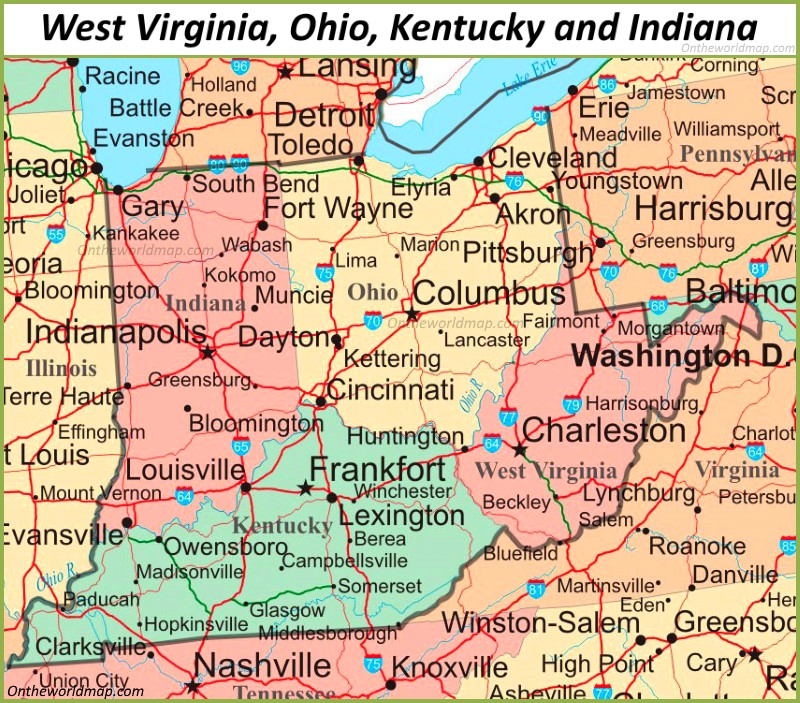 An online directory launched last year during the pandemic, MakeMyMove.com, was created to aid those wishing to relocate to get connected to the many offers and incentives out there.  The directory currently boasts over fifty different locations around the United States that are offering incentive packages to new residents that move-in ranging from $5,000 up to as much as $20,000.

Co-Founder of MakeMyMove, Evan Hock, said: “During the pandemic, millions of people suddenly became remote, and that means that they can choose where they live and work independently of where their employer is.  So, really, this is just open season for communities to recruit new residents.”

Greensburg, Indiana, is one of the communities on the list that is offering a $7,000 incentive and $5,000 in cash to aid in offsetting the cost of moving.  Currently home to over 13,000 residents, Greensburg is located halfway between Indianapolis and Cincinnati.