A team has collected some new DNA evidence at Discovery+’s Expedition Bigfoot that may link back to the elusive urban legend.

The four key researchers from the show are—Bryce Johnson, who heads up the expedition operations; Dr. Mireya Mayor, the team’s primatologist; Russell Accord, an ex-military survivalist; and Ronny LeBlanc, the teams Bigfoot researcher.

During the time investigating in the state of Kentucky, samples of soil were collected by Dr. Mayor and LeBlanc, which was located beneath a somewhat massive tree structure deep within the wilderness of the Appalachian highlands. The environmental DNA, or eDNA, is what the team is targeting their research on. 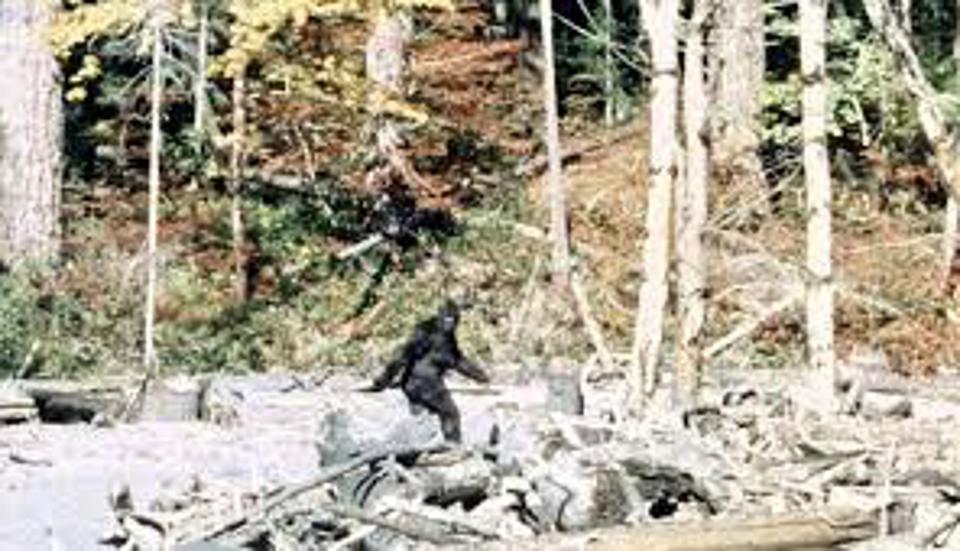 The eDNA is the result of what is left naturally in the environment by the animals that have passed through an area. The analysis of this can help identify the types of animals that may have come into contact with the soil.

This new tool is a game-changer as it is being used increasingly to confirm the presence and existence of until now elusive animals—such as Bigfoot.  The team sent a sample of the soil collected to the UCLA California Environmental DNA program, headed up by Miroslava Munguia Ramos.  Ramos commented:

“What I found very interesting was that, yes, we had detected human DNA in these areas, but we are still seeing different primate DNA.  There wasn’t just one human primate, there are several different primates, some sort of primate relative that exists in the data.”

Dr. Mayor stated that the findings explained that the structure that the samples were taken from was rather large and that primates have been known for the stacking of sticks and rocks.  However, the structure in question would have needed the creator to have great strength.

Either way you look at it, it will require indisputable evidence on a genetic level to prove that there is a Bigfoot species.