General Mills is one of the most recognized cereal brands in the world, and they have a variety of different products. These cereal products are largely nostalgic for people, and include sugary cereals like Cinnamon Toast Crunch and Golden Grahams that many people enjoyed a bowl of while watching Saturday morning cartoons.

Cereal lovers will know just how difficult it was to not snack on the cereal that we all knew was just sitting in the pantry. But General Mills has finally found a solution for that. The company recently announced the Cereal Snacking Remix, which is a product that creates a snack bag of your favorite cereal flavors. 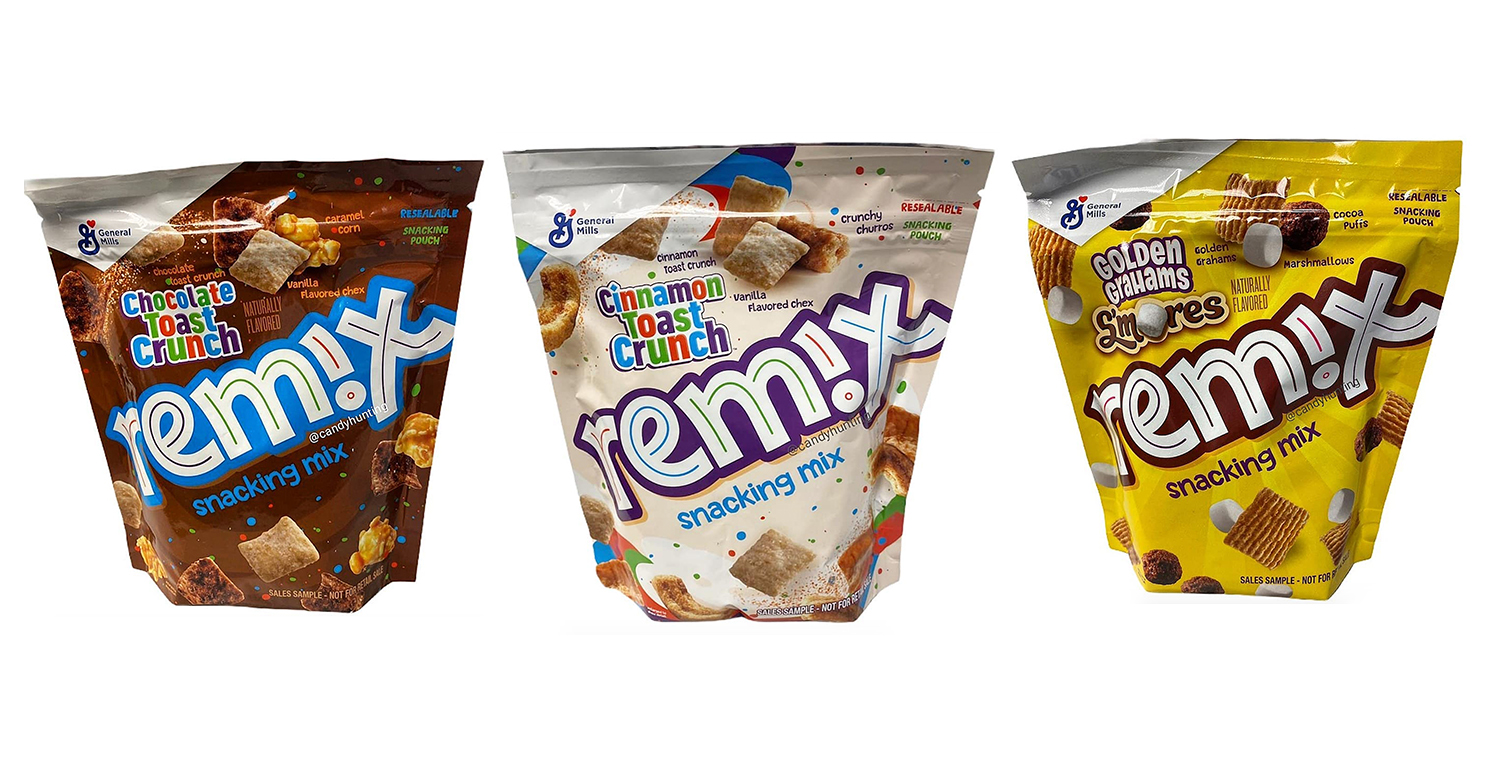 All three of these General Mills Remix Snacking Mixes are expected to be coming to grocery store shelves by the end of the year, although you should keep your eyes peeled for them on the snacking aisle. All three bags are resealable, to make the snacking process easier, and the best part is that there is no milk required to enjoy these tasty treats.

These snack mixes come just a few months after the release of the Cinnamon Toast Crunch Cinnadust Seasoning, where you can use the actual cinnamon sugar topping from the beloved cereal as a seasoning or topping for other foods. 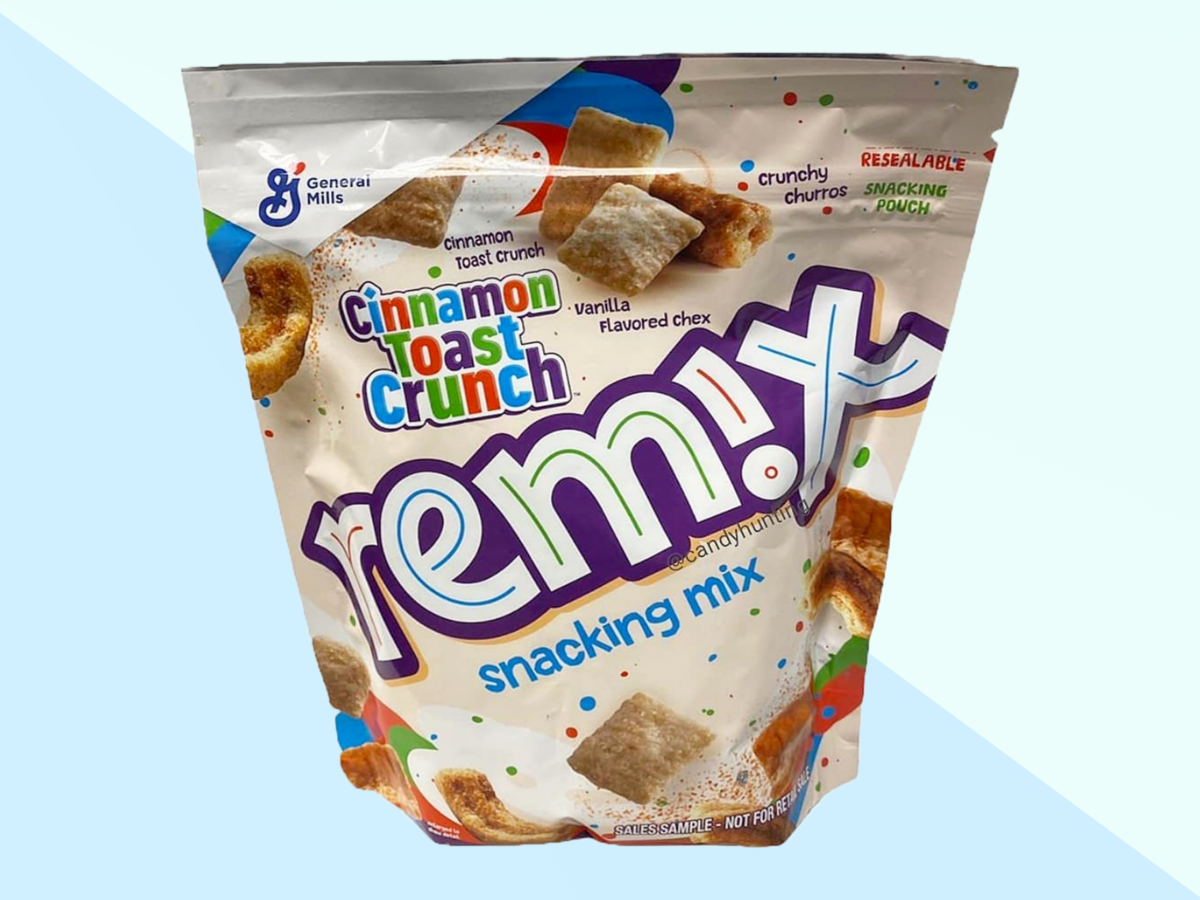