Gayle King celebrates her ten years on CBS. She wears the same yellow and white dress which she wears on the same dress on her every work anniversary.

She shares the news on her Instagram account on the morning television program. Gayle expresses her love and joy while her beloved dress suits her today. 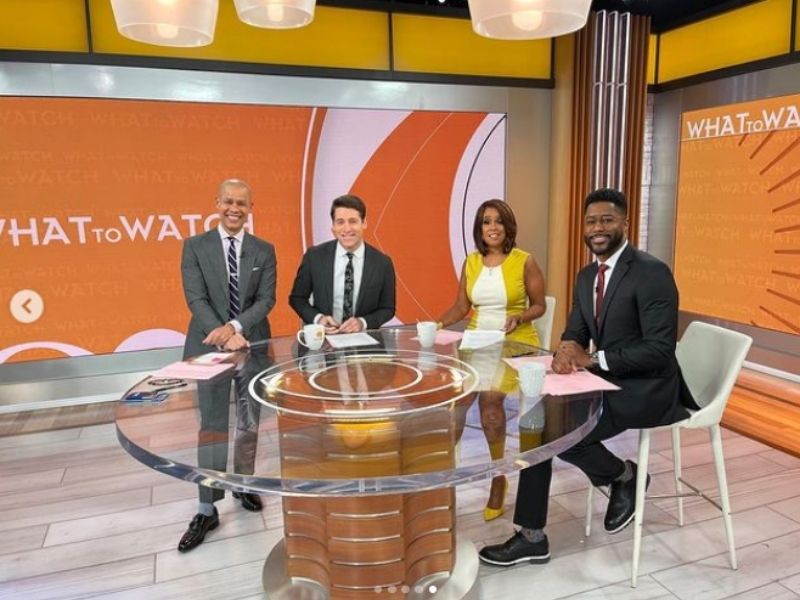 Gayle captioned, “I can still fit into my anniversary dress, and there was cake double yay!”

The series of Gayle’s photos featured on set wearing the same dress every year since she started her work in 2012. She wrote that it “never gets old,” prompting her day with her co-hosts.

Many of her fans commented on her section, and many of them knew it was her work anniversary as she wears the same dress every year.

One person wrote, “I saw the dress this morning and said another year.”

“Love the way she wears her anniversary dress each year,” another commented.

CBS This morning tweeted, “Every year, she wears the same iconic yellow dress she wore on her first day to mark the occasion.”

It would not be the only time King repeated a look on her face. She wore another yellow dress two days straight while covering the 2020 election. 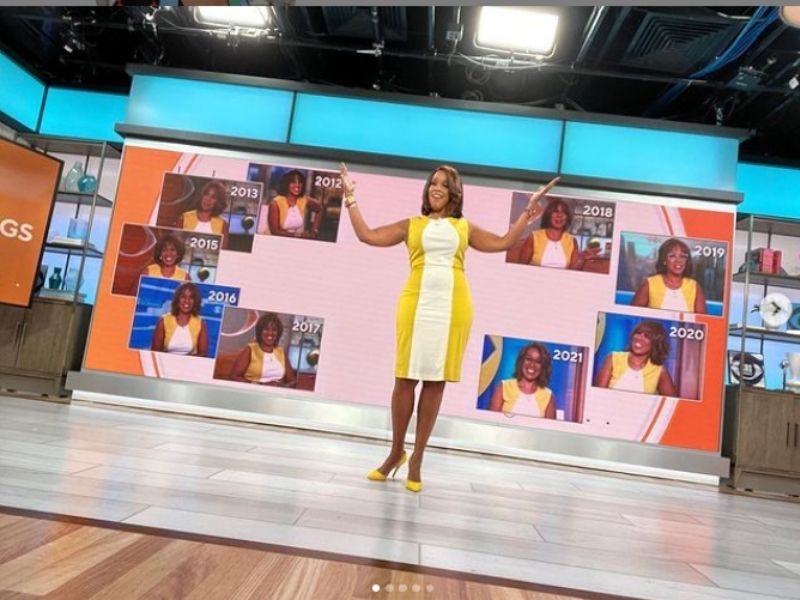 Gayle captioned her Instagram post, “Marathon hours means no time to go home to change, so said dress became pajamas as I slept 45 min on the couch in the green room. TV news so glamorous!”