HBO announced this past Monday that production on the Game of Thrones spinoff prequel, House of The Dragon, has officially begun—leading the fan base to prepare for war.

The prequel will be set in a timeline that is 170 before the events shown in the Game of Thrones television series, during a civil war that all but destroyed the land of Westeros.  Along with the new plotline will be the introduction of an entirely new cast of characters for the series.

The word from those involved with the prequel is that the Game of Thrones spinoff has a cast that tapped some of Hollywood’s top A-list stars.

Along with the announcement by HBO of the production has started were photos of a social distance table read with the newest cast members.  This gathering aided in finally allowing the fans to be able to see them working as an ensemble. 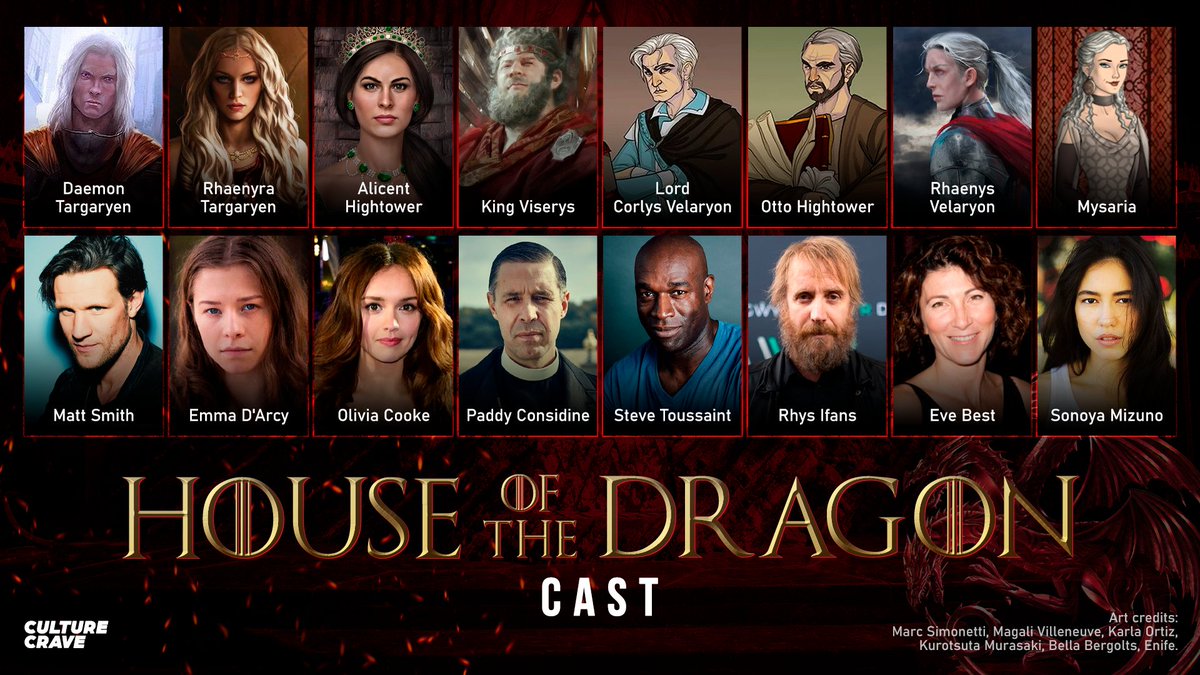 The newest characters are taken from author George R.R. Martin’s latest entry into his book series, Fire and Blood.  However, the book will need to be somewhat heavily adapted from its present state to utilize it for the television series.

Fire and Blood retails over 130 years of Westeros history and ends shortly after the event of “the dance of the dragons”—the very civil war around which the series House of Dragons will revolve.

The book lays out those significant events in a historical style rather than in a straightforward telling narrative.  However, it is still adequate to introduce those main characters featured in the series.

The primary family featured in the series is the Targaryen family—made famous in the Game of Thrones by the character of Daenerys.

The series has tapped former Doctor Who actor Matt Smith, who will portray the character of Daemon Targaryen—an arrogant, ambitious, and somewhat bloodthirsty individual who rides the dragon name Caraxes.

The series is expected to premiere sometime in 2022 on HBO.