With what some see as a long break before the next release of a live-action series from the group over at Marvel Studios, the House of Mouse is working to find any additional content from Marvel that it can find for its streaming service Disney+.

In fact, the streamer made a move to add the first entire season of the animated series The Fury Files.  The series takes a somewhat exhaustive look at the various characters contained within the Marvel library.  Each episode uses multiple snippets from the previously viewed animated properties belonging to Marvel and examines a different character in each episode.

Those characters include The Leader, She-Hulk, other Hulk family members, Black Panther, Power Man, and Hawkeye.  Having originally released in 2013, all 21 episodes of the series have been made available to stream on Disney+. 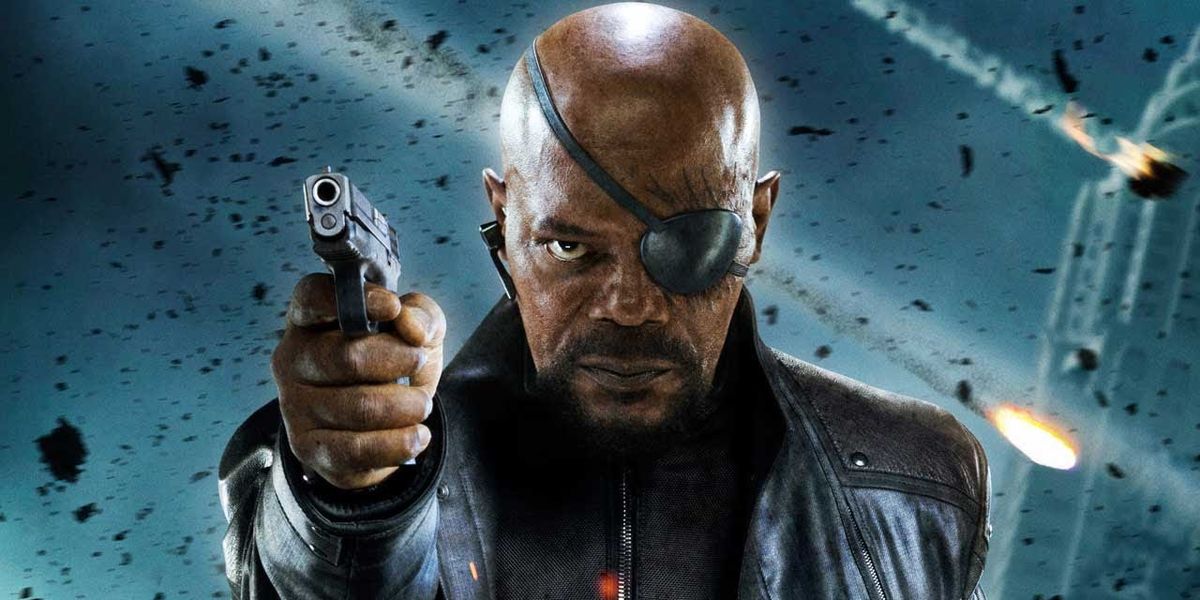 The synopsis of the series, officially released by Disney+ reads:

“Fury Files is a new, informational program that will teach fans about their favorite Marvel heroes and villains, using a combination of motion comic art and scenes cut from popular Marvel animated series such as Avengers: Earth’s Mightiest Heroes and X-Men: The Animated Series.”

Those fans looking for, or hoping to receive, more material within the franchise will be disappointed.  Fury Files is not, nor meant to be, MCU-adjacent, even with the two “universes” sharing many of the same characters.

The hope is that the Fury Files will help bridge the gap between the ending of the Falcon and the Winter Soldier and the premiere of Marvel’s next limited series—Loki.  When speaking to his return to the role of the mischief-maker himself, actor Tom Hiddleston offers:

“I know this character now.  I feel that the audience knows him.  And playing him—and playing him truthfully, but presenting him with new challenges, which then I’d have to change him in different ways, is the most exciting aspect of it.”