Periodically, Disney Studios will offer an update of its upcoming film lineup.  In the most recent update—in addition to the already confirmed Indiana Jones sequel and four forthcoming Avatar sequels—the studio announced it had added four more Marvel movies to its calendar of release for 2024.

You read that right—Marvel intends to release FOUR films in 2024 alone.  As of this writing, the titles of the four projects have not been released, but the dates for their premieres have—February 16, May 3, July 26, and November 8.  With this new information, we can plot out the entire Marvel Cinematic Universe future lineup as the following: 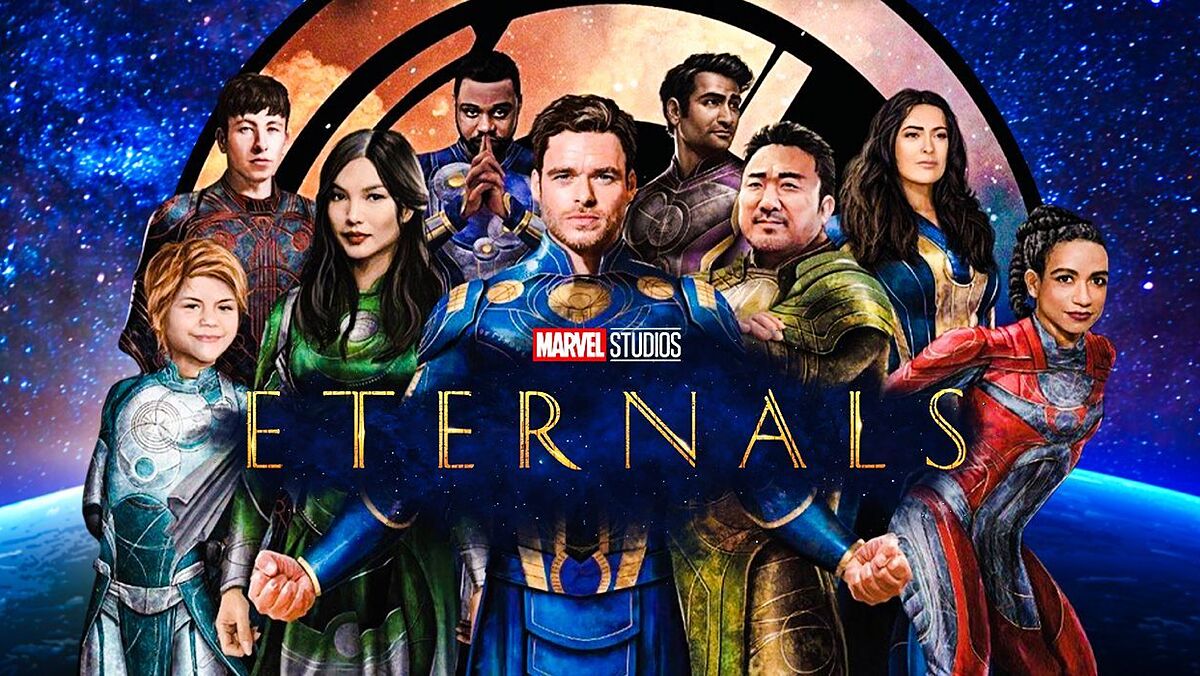 As you can see from the lineup presented above, both 2023 and 2024 have yet to be titled films.  The studio announced the films to come, without a title, to establish a placeholder for them in regards to release dates.

Until this year, Marvel Studios made a point never to release more than three films a year.  This year is proving to be an exception due to the worldwide pandemic causing releases to be pushed back last year.  It is also worth noting that 2020 was the first year that Marvel did not release a film set in the MCU.