While ringing out the old year and ushering in the new, several traditions have been handed down through the generations.  The most proliferate one is the type of food eaten on New Years Day.

Although the types of food vary from one part of the country to the other, they all have one thing in common—they are supposed to bring you good luck and get you off to a good start to the year. 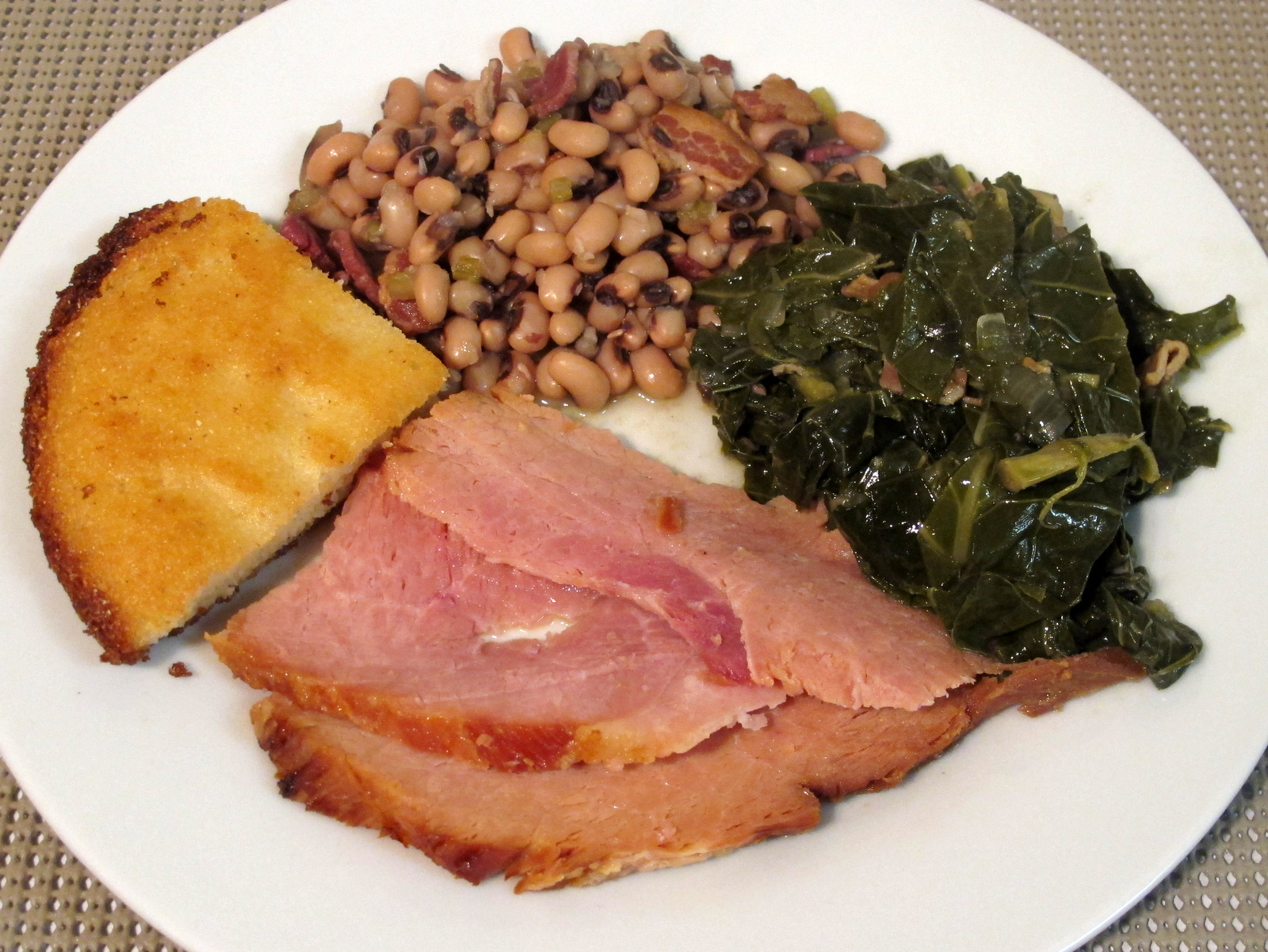 The reason why some foods are considered luckier than others is not entirely known but is believed to be more based on either superstition or symbolism.  Listed below are some of the foods that many will be enjoying in the hopes of a lucky new year.

These two choices make a certain amount of sense.  Foods that are round have long been associated with either coins or money in general.  Choices such as lentils or black-eyed peas are often  a food of choice as they are believed to promote a financially prosperous new year.

Twelve, to be exact!  Those in Spaniard culture have long held the traditions of eating twelve grapes at the stroke of midnight on New Year’s Eve.  Each grape is a representation of the twelve months of the coming year.  Though little is known about the true history of the tradition, it has since also spread to many Latin American countries. 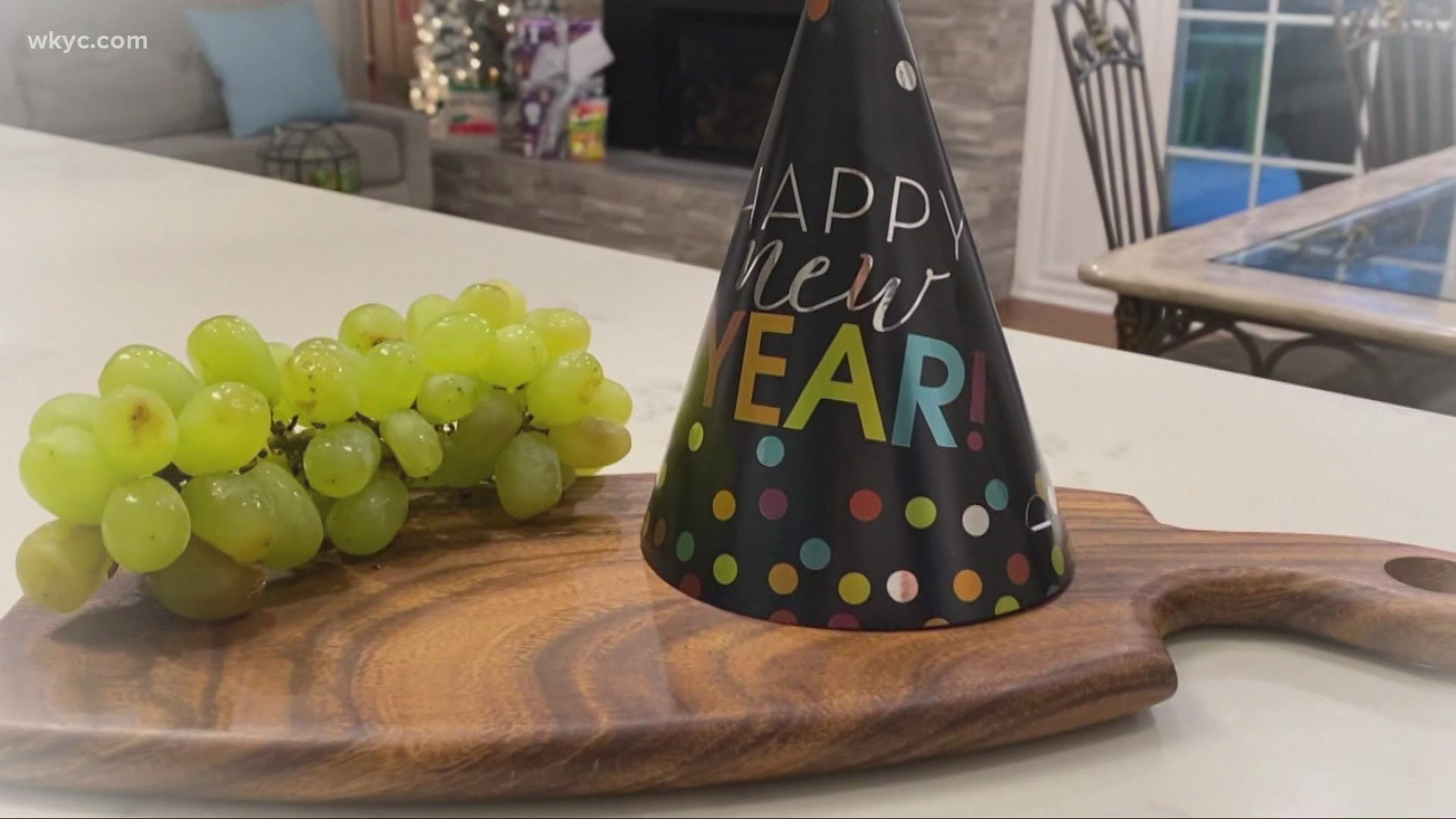 As it turns out, Pigs have long been considered a source of luck.  Not only are pigs both rich and fat, but they also are constantly rooting forward and never looking back.  As a comparison, it is considered bad luck to eat lobsters for New Year’s as they are always walking backward.

With noodles being long, the thought is that they symbolize not only a long life but one with luck and prosperity.  Many Asian cultures serve noodles for New Year’s Day and their Lunar New Year celebrations.