The National Institute of Diabetes and Digestive and Kidney Diseases (NIDDK) describes food poisoning as a harsh and often unexpected illness affecting your digestive tract.

NIDDK says it is contracted through “viruses, bacteria, and parasites” in food and drink.

These harmful foreign contaminants can occur when foods aren’t prepared or cooked correctly. 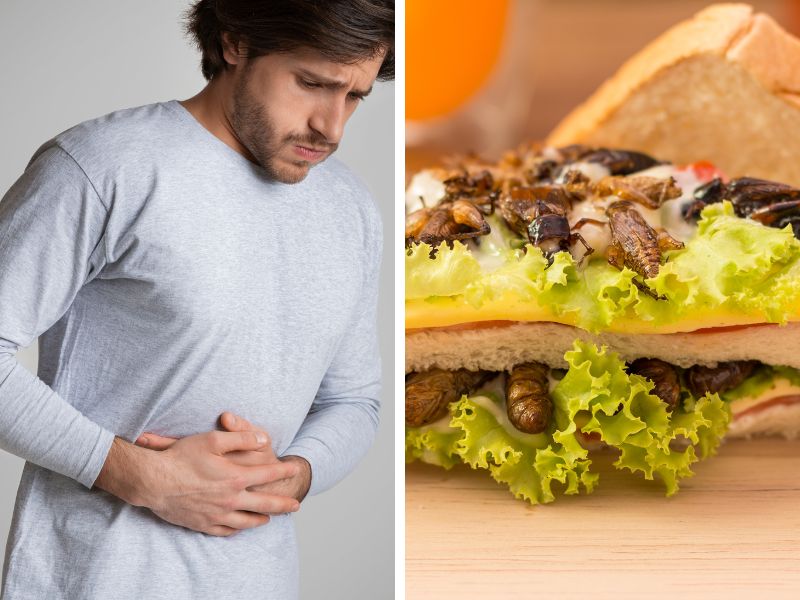 After digestion of the contaminated substances, food poisoning starts to appear within several hours, according to the NIDDK.

Symptoms of food poisoning may not show up right away in some instances. So don’t expect an immediate reaction if you suspect you ate contaminated food.

Food poisoning can last up to a week for some people but only for a day or less for others.

Food poisoning has many symptoms, including cramps, vomiting, diarrhea, and a fever.

According to the CDC, dangerous food poisoning symptoms include diarrhea, a fever of 102, dehydration, or a profound effect on sight or speech over three days.

Food Poisoning: What To Do?

Rest is the best cure for food poisoning. It is often the case that food poisoning will pass out of your system after a few bad days and nights.

According to the CDC, water is equally important. Consistent water consumption keeps the body healthy and immune. 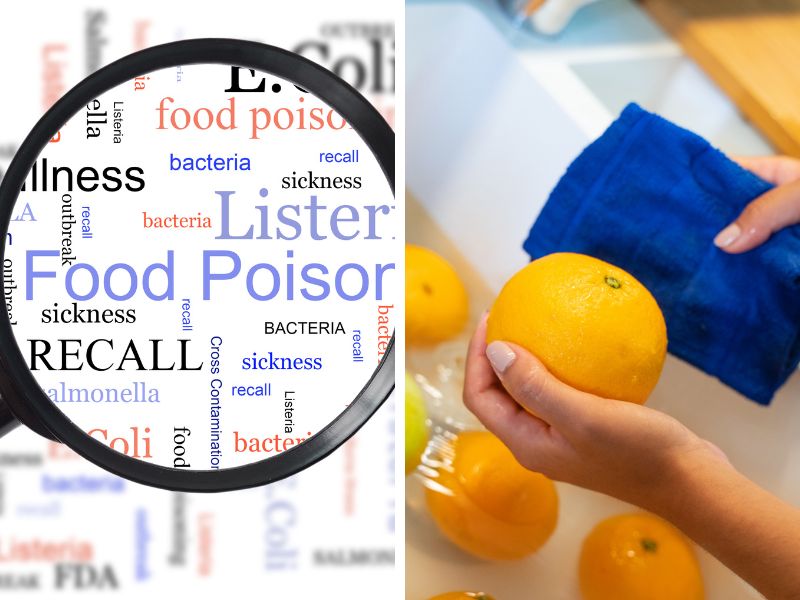 Are There Any Illnesses Similar To Food Poisoning?

Although there are many similarities between stomach flu and food poisoning, the timing sets them apart.

After contracting stomach flu, it takes one to two days for symptoms to appear, while food poisoning typically manifests within hours.