A class of Alabama first graders has been praised for taking quick action to help their teacher during an emergency.

Tracy Hodges, a first-grade teacher at Cedar Hill Elementary, says, “It was scary for me because I knew they would probably have to see something they didn’t need to. But I didn’t know any other way because I couldn’t find my way out the door.” 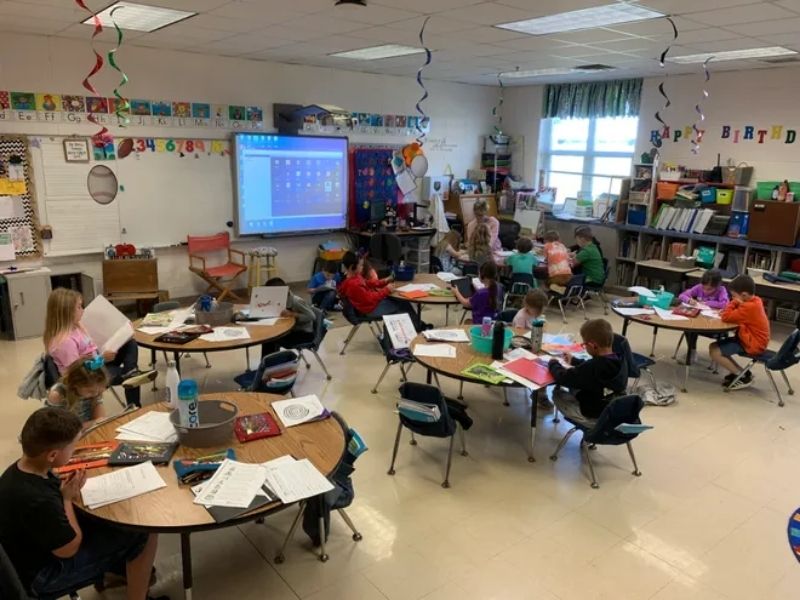 The schoolchildren were seated at their desks after singing and dancing in the classroom.

Hodges recalls feeling fine that morning but noticed that her vision had become blurry.

Hodges said, “I couldn’t even find the door, and I couldn’t make out the three children sitting in front of me.”

The students noticed something was different in her but weren’t sure what was happening because they had just finished playing.

Dalton Widener, six-year-old, says, “Mrs. Hodges was shaking, and we thought she was joking. Then she fell out of the chair and hit her head.”

Johnson said, “She fell out of the chair, and her glasses fell off, and she dropped.”

Hodges said that she asked the kids for help before losing consciousness but wasn’t sure if they understood. The kids immediately understood it.

When the librarian caught sight of the children and the nurse running, she guided them away.

She claims teachers and medical personnel surrounded her when she awoke.

The hospital told Hodges she tested positive for Covid and had experienced a seizure because of the illness. A teacher had no idea she was sick and had never had an attack before.

Several days after the incident, she recovered, and the school notified students and parents about her well-being. 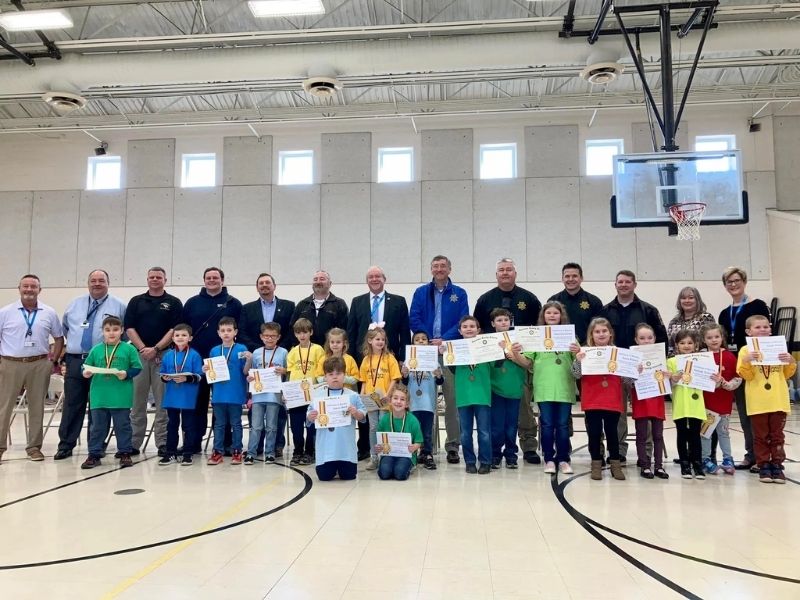 Hodges regretted that her students witnessed the emergency but believed that saving her life helped keep them.

Hodges said, “I can’t imagine how they felt at seven years old, having to face that.”

Children say they were relieved and happy to see their teacher back.