The Bahamian-American actor went through many Hollywood hurdles in the 1950s and 1960s. He was the first Black man to win the Oscar for the best actor in 1964.

Bahamian news outlets reported that Sidney Poitier, who held the U.S. and Bahamian nationality, was an icon, hero, fighter, and mentor who died at 94. 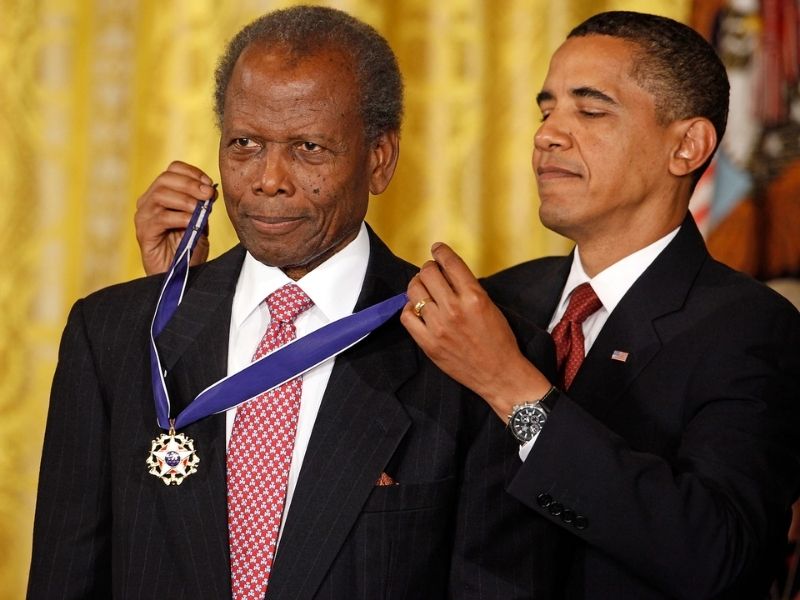 Poitier is the “first” and became the first black man in 1957 to win an international film award at the Venice Film Festival. He was the first to be nominated for Best Actor in 1958 and win it for “Lilies of the Field.”

Poitier said in 2008, “I had a sense of responsibility not only to myself and to my time, but certainly to the people I represented. So I was charged with a responsibility to represent them in ways that they would see and say, ‘OK, I like that,'”

Barack Obama, the president, referred to the line in 2009 when he awarded Poitier a presidential medal for freedom lauding the actor’s work on “milestones in artistic excellence, milestones in America’s progress.”

Obama said, “Poitier not only entertained but enlightened, shifting attitudes, broadening hearts, revealing the power of the silver screen to bring us closer together.”

Poitier is survived by his wife, Joanna Shimkus, and five children, Beverly, Pamela, Sherri, Anika, and Sydney Tamilia. His other daughter Gina Poitier died in 2018, the sixth child. 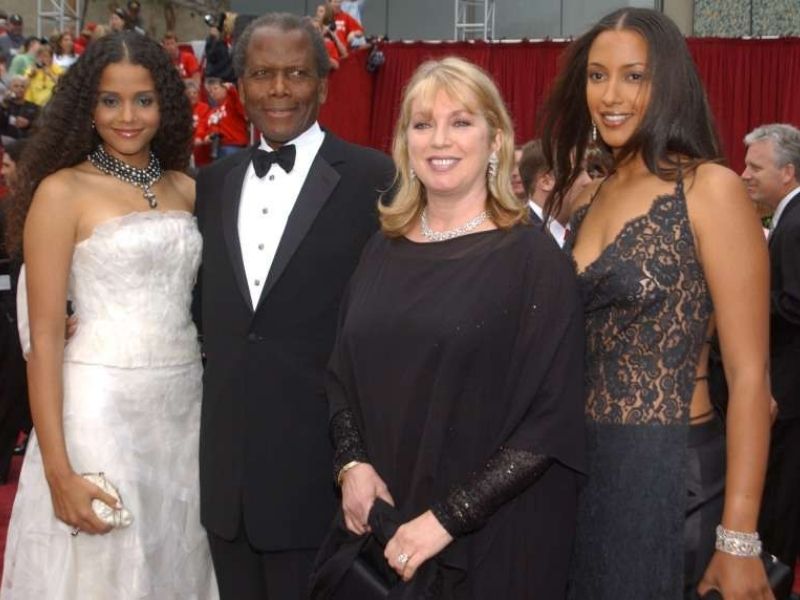 He depicted historical icons roles on television, such as South Africa’s first black president, Nelson Mandela, and the first black justice of the Supreme Court of the United States, Thurgood Marshall.