Barbie just launched its newest additions to its Fashionista line, a collection of dolls featuring diversity and inclusion.

Barbie will have behind-the-ear hearing aids for the first time in the line. 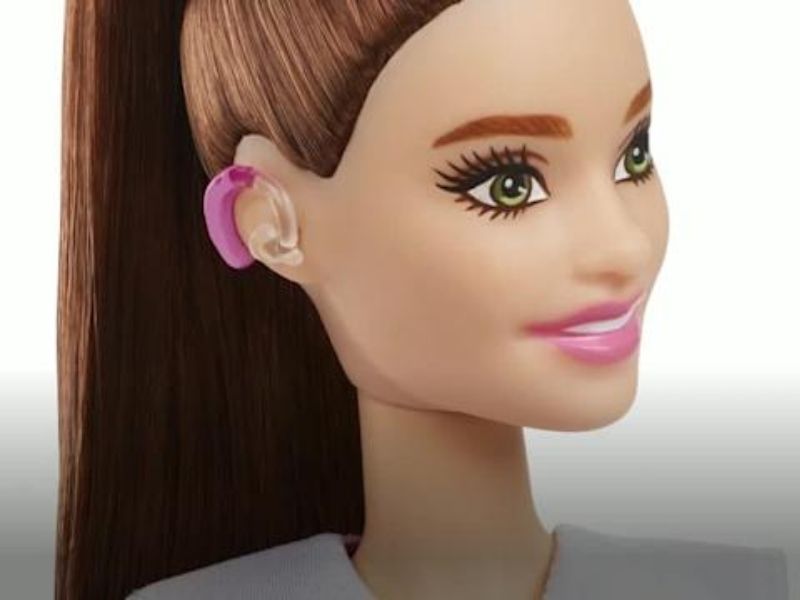 The educational audiologist and hearing-loss advocate, Dr. Jen Richardson, advised Barbie to portray the hearing aids (which are pink, of course!).

Barbie has been making a series of moves to diversify its dolls and offer more diverse representation in recent years.

The collection also includes a prosthetic-leg Barbie and a Ken with vitiligo, a condition in which the skin loses pigment cells.

The 2020 release was one of the best sellers that year.

It was announced in June 2019 that Barbie would be released in a wheelchair, and Ken would follow in 2021.

After decades of (still ongoing) criticism about promoting unrealistic body standards, Barbie has also diversified the body types of its dolls in the past few years, including smaller breasts, curvy figures, and “original” looks.

Since 2009, Barbie Fashionista dolls have been available in various characteristics to reflect a broader range of customer demographics, including all shapes, sizes, colors, and abilities. 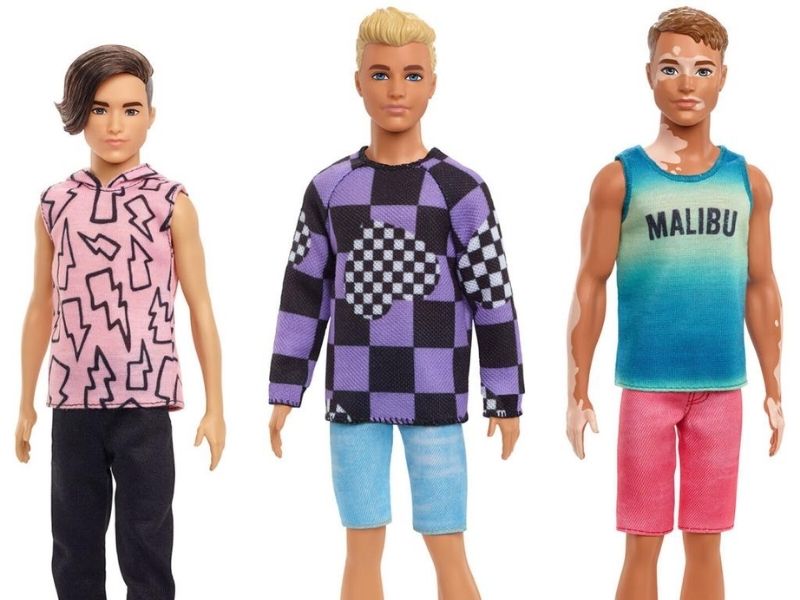 The dolls are designed with a wide range of skin tones, eye colors, hair textures, body types, and fashions to reflect the world kids see today,” Mattel says on its website, where its previous diverse releases have continually been a hit.

The latest edition has already garnered similar praise and excitement.

The inclusion of the new Barbie was described by fans as “fantastic,” while hearing-health-related companies called the release “exciting.”