The Covid-19 pandemic has forced a lot of shutdowns among many industries and events. Yet it doesn’t seem to have slowed down filmmaking for the filmmakers who are clever enough to adapt. Consider how we’ve already had a small-budget horror film, Host, shot entirely remote as terror amid an Internet call. Also consider how the revealing documentary, Totally Under Control, was not only about the current pandemic and its mishandling but filmed with top experts in person with extra precautions taken. Of course, these are simpler films that are easier to craft in such trying times. What of the bigger blockbusters that require bigger crews and more ambitious sets?

Well, director Colin Trevorrow didn’t let the pandemic slow down much of his production on Jurassic World Dominion, the sequel to 2018’s Jurassic World Fallen Kingdom and the third entry in the Jurassic World trilogy. He announced over Twitter that the shooting of the film has finally finished after taking extra precautions while filming. This, of course, only means the initial shooting of the footage is complete and that post-production has yet to be finished. And it’ll most likely be headed into a long round of post-production edits considering how heavy the Jurassic World movies are on visual effects to generate those massive and dangerous dinosaurs.

Trevorrow spoke with Deadline about what a relief it was to finish filming:

“I’m not sure I can put it into words. It has been remarkable. Our crew and our cast have been so resilient. All producers have worked around the clock to make it the best it can be. It has been inspiring.” 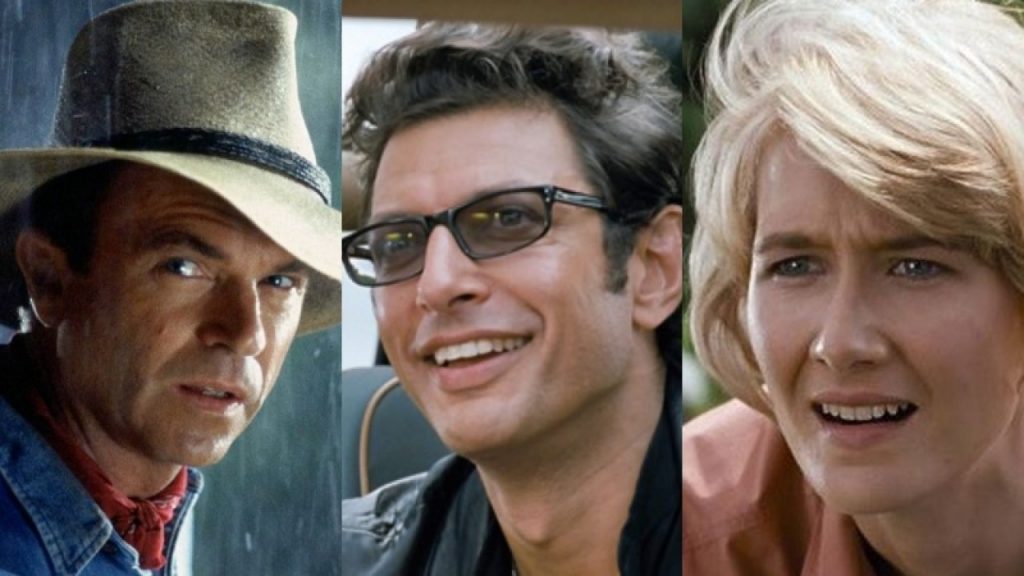 Jurassic World Dominion will not only feature the return of Chris Pratt and Bryce Dallas Howard but also Jurassic World alumni of Sam Neill, Laura Dern, and Jeff Goldblum. The film is currently set for a theatrical debut on June 10th, 2022.