After three previous attempts and failure to launch the Fantastic Four franchise, it looked as if the effort was one of futility. Although, to be honest, not one factor could be seen as the problem in the 1994, 2005, and 2015 attempts.

Just when fans were about to give up on Marvel’s first family, the studio finally found the courage to try again to ensure that the fans get the live-action adaptation that the franchise deserves.

The word out of Marvel is that a reboot of the Fantastic Four is happening. We just do not know when at this particular point in time. Reports indicate that John Watts, known recently for Spider-Man: No Way Home, is still the top choice for directing the film.

The project has been in development for a year now, since 2020, and although there has been no official confirmation or announcement of a release date to come, it is expected that the film will beginning production sometime later this year.

However, rumors also indicate that casting for the film has supposedly begun. No confirmations or details have been released as to the possible actors being considered for the roles of the superhero quartet, even though it is looking pretty good that we will meet the choices sometime in 2022. 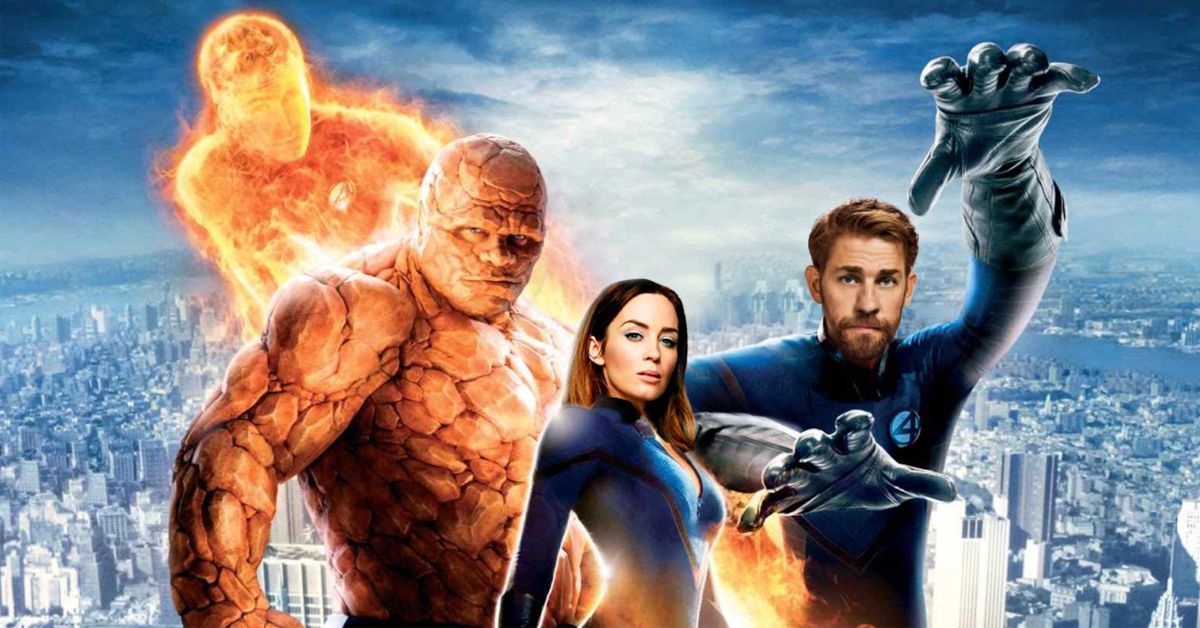 This announcement of casting starting hasn’t stopped die-hard fans from making their own suggestions for actors to put in the roles such as John Krasinski, Emily Blunt, Zac Efron, and the Rock—all of which have topped the suggestions list.

Fans can rest assured that while Kevin Feige is overseeing Marvel Studios, fans will assuredly see their Fantastic Four film come to flourishen. Add the fact that Jon Watts, the current choice for director, is riding a wave of momentum coming off of Spiderman: No Way Home that is sure to care over into the Fantastic Four film.