Nyla Anderson, a bright girl, and an athlete, dies at the age of 10. Tawainna Anderson was shocked to see her unconscious when she checked on her in early December.

Nyla, who spoke three languages, spent several days in the pediatric intensive care unit. Her parents got convinced that she had accidentally injured herself after trying the blackout challenge. 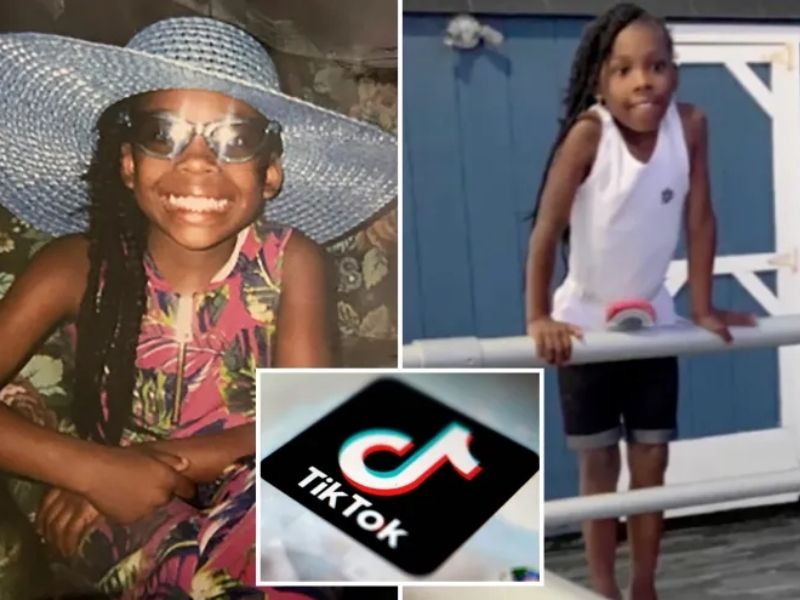 Blackout challenge is a dangerous game in TikTok where people restrict their breathing to faint. Nyla died a few days after getting discharged from the hospital.

Elizabeth Wood, a licensed clinical social worker at Nemours Children’s Hospital Delaware, where Nyla was treated, told ‘Today Parents,’ “We believe that this was an accident, and we know that she had a history of viewing these videos on social media.

Wood explained, “There have been different variations of it, but the idea is that an individual stops the flow of oxygen. People may think that they can get a high from it.”

Anderson says, “My daughter was a butterfly. I want people to pay attention and be aware of TikTok. Pay attention because you never know what you might find on their phones or the things they try because they are kids and don’t know better.”

Wood was there with the family when Nyla was in intensive care, supporting and comforting. Though she had not met Nyla, she knew more about the child. 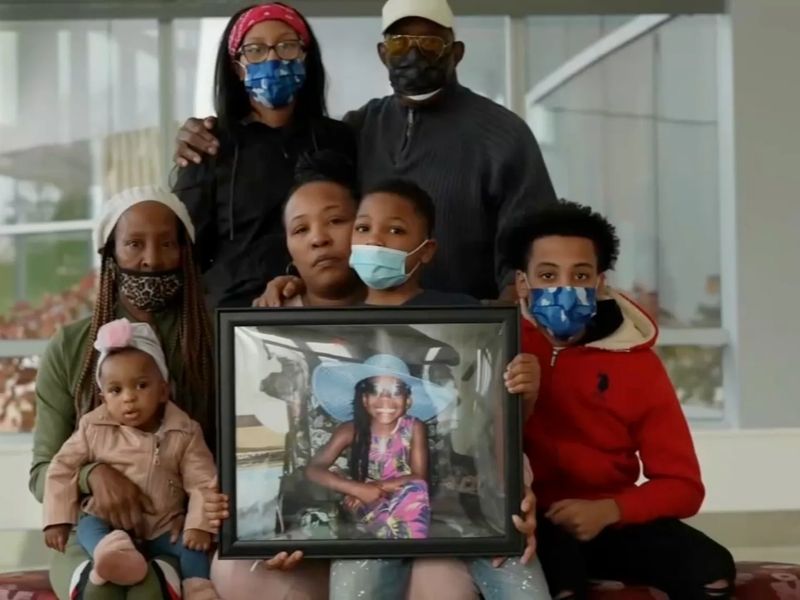 Wood says, “I saw a lot of Nyla’s pictures and videos in several days that I spent with the family. She and her twin brother Nakye were very athletic and active. They were busy, happy, and healthy 10-year-old children.”