Fad diets rarely live up to the hype, let alone be thoroughly examined by scientists. However, intermittent fasting appears to be an exception.

It involves avoiding caloric foods and drinks anytime, from 16 hours to several days. They have become increasingly popular.

Research has shown they are effective in helping people lose weight.

Losing weight can benefit blood glucose and insulin sensitivity and the progression of Type 2 diabetes.

Intermittent fasting is, therefore, being actively studied among people with Type 2 diabetes for many reasons. Nonetheless, there are some safety concerns.

Benjamin Horne, the director, says, “People with diabetes should be those who benefit most from intermittent fasting.”

Horne has co-authored several papers on the effects of intermittent fasting on diabetes patients. One of them, which appeared in the Journal of the American Medical Association in 2020, analyzed these practices in detail

Horne describes the benefits and risks of intermittent fasting. 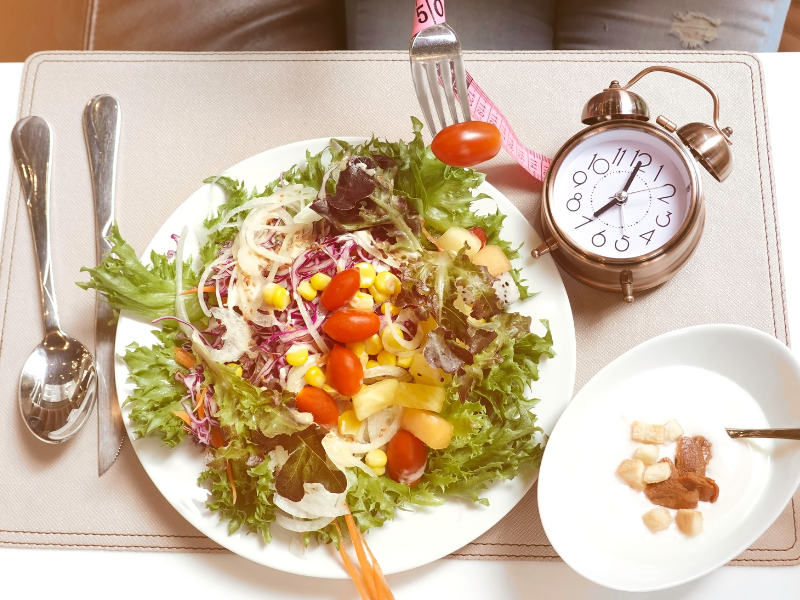 Intermittent Fasting And Its Risks

Low blood sugar, also known as hypoglycemia, can cause rapid heartbeats, sweating, and shakiness. It can even cause weakness, seizures, or even death.

reased among people with Type 2 diabetes who tried intermittent fasting in a 2018 study in Diabetic Medicine.

Horne says the risk of hypoglycemia seems to be low among people who aren’t taking drugs to lower blood sugar.

There are risks associated with intermittent fasting, but there might also be benefits.

An article in the World Journal of Diabetes found that intermittent fasting led to significant weight loss (more than 3 lbs., on average) and improved glucose levels in just two weeks.

Intermittent fasting has been found to increase insulin sensitivity and lower insulin levels in people with type 2 diabetes.

Horne says, “Essentially, fasting is doing what we prescribe diabetes medications to do, which is to improve insulin sensitivity.”

Fasting: Which Plan Is Best? 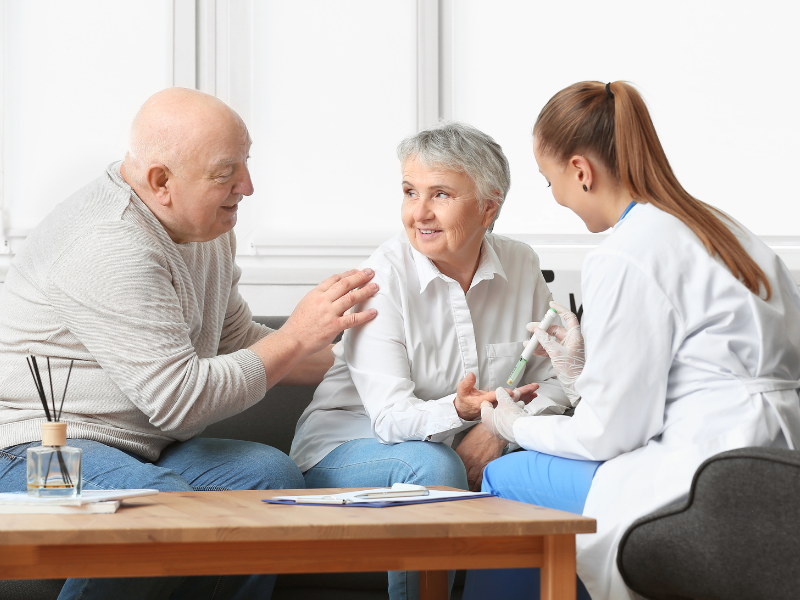 Common and well-studied methods include time-restricted eating, alternate-day fasting, and the 5:2 diet.

Each plan has many variations. It’s unclear which of these is optimal for people with Type 2 diabetes.

Horne says, “I think time-restricted eating is probably the most common, followed by fasting two days a week.”

Getting Started With Intermittent Fasting

First, talk to your doctor or care team. If necessary, your physician can recommend nutritional approaches to avoid dietary deficiencies and adjust any medications you are taking if necessary.