So, there will always be food that gets missed out at the Central Florida tourist destination.

What happens to excess food at Walt Disney World? 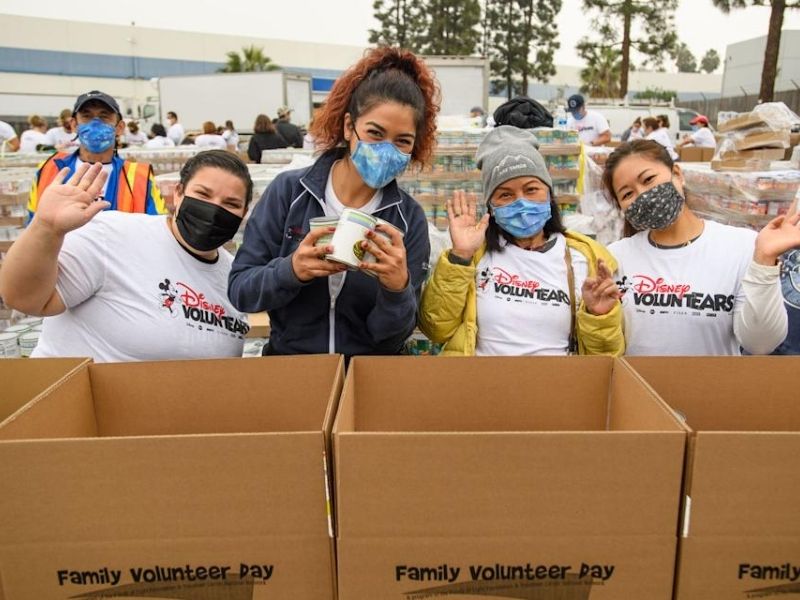 Disney food takes a different ride, such as lettuce and cucumbers grown at Epcot’s Living with the Land attraction and dairy products from WDW kitchens.

The extra food is loaded into trucks to be delivered to Second Harvest Food Bank, a food bank serving six Central Florida counties and providing food to the hungry.

Greg Higgerson, chief development officer, says, “It’s been a great partnership over so many years. I can count on several fingers all of the corporate partners who cover all the bases a food bank needs to operate: volunteers, funds, and food. Disney provides that and then some.”

In 2021, Second Harvest distributed more than one million meals, an average of 250,000 to 300,000 per day for people who use soup kitchens, emergency food pantries, and shelters.

Greg says, “At the end of the day, it’s not about food. It’s about people.”

WDW ambassador Ali Manion explains the program, called Disney Harvest, has been with the theme park for more than 30 years.

Manion says, “In 2021, we had over 550 pounds of food donated to Second Harvest that went out into the community.”

WDW’s Disney Harvest program, which has donated more than 800,000 pounds of food to local food banks, is one example of its trying to sustain its food practices.

Sylvester says, “For us, sustainability comes in many forms, especially in the kitchen, which maintains a garden of produce and herbs at Golden Oak.” 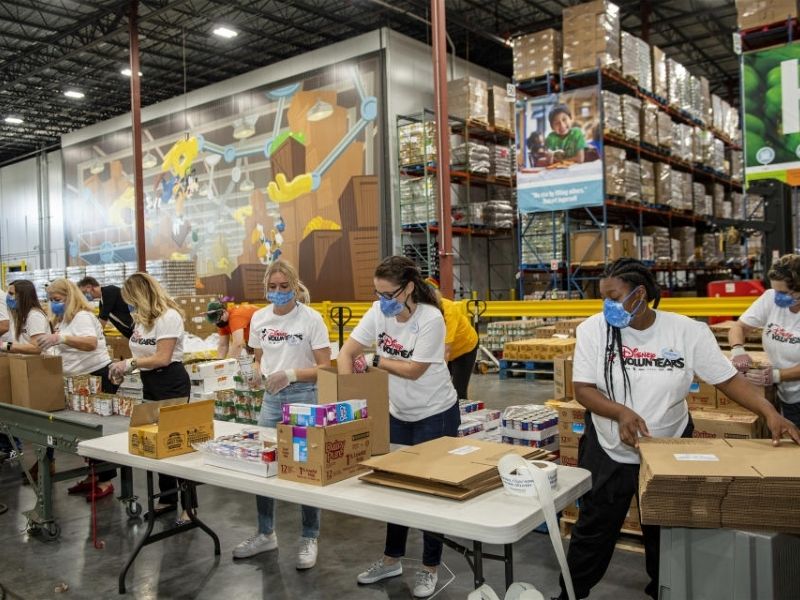 Sylvester says, “The Land Pavilion is 80% run by students studying horticulture, agriculture, lawn care maintenance, and other plant-based studies. They come from very diverse backgrounds, and they run this entire building that produces thousands and thousands of pounds of food.